The same but different

Chinese New Year exploded in auspicious festivities as millions across the globe took part in celebrations to ring in the year of the fire rooster. From dazzling fireworks to lion dances from makeshift boxes, here are a few glimpses into what went down around the world for #CNY2017:

1. London
Members of the Chinese community perform a dragon dance as they celebrate the Chinese Lunar New Year in Central London. 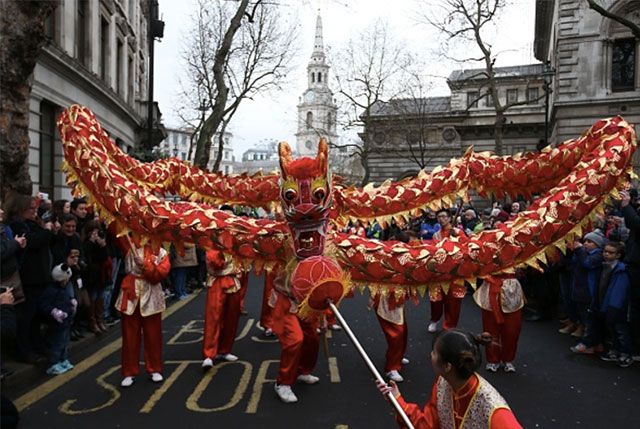 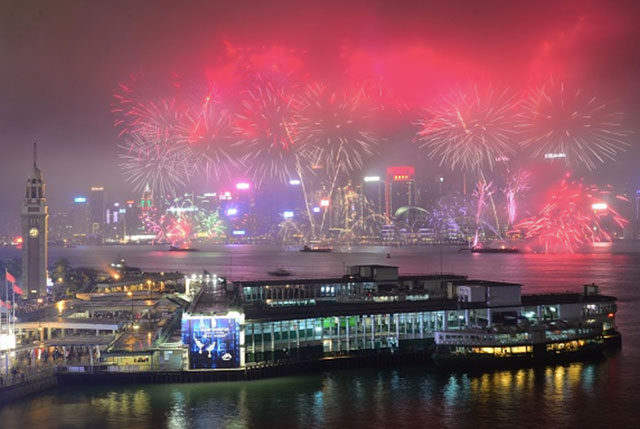 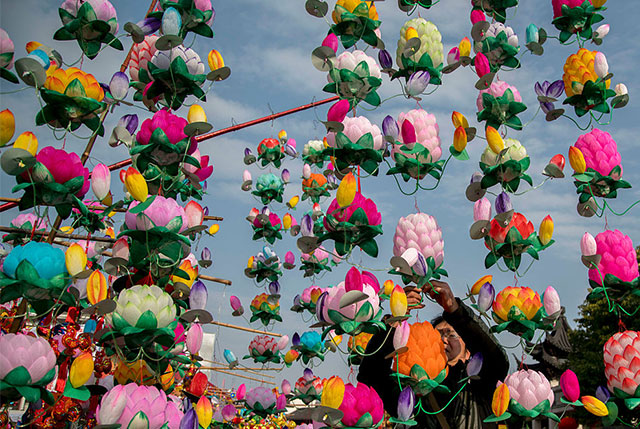 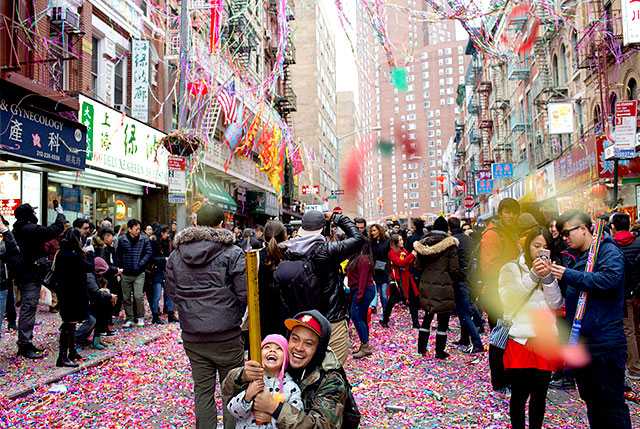 5. Kathmandu
Girls from from Tamang community dressed in traditional attire participate in the rally to mark Sonam Losar or Lunar New Year in Kathmandu, Nepal. 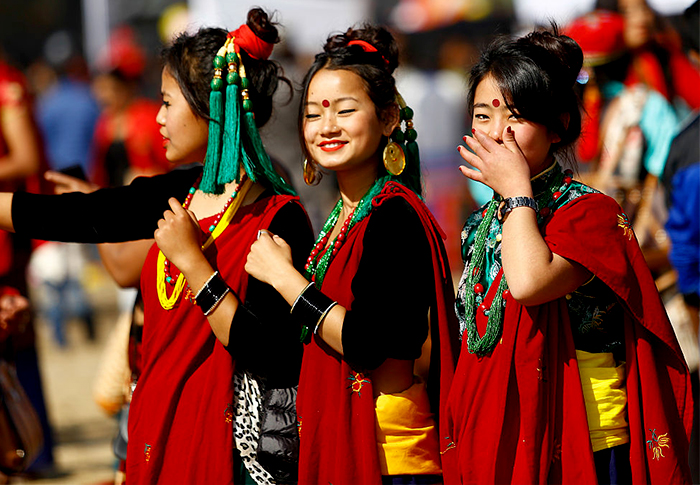 6. Kuala Lumpur
An Ethnic Malaysian-Chinese devotee burns joss-sticks at the Thean Hou temple decorated with red lanterns in Kuala Lumpur on the eve of the Lunar New Year. 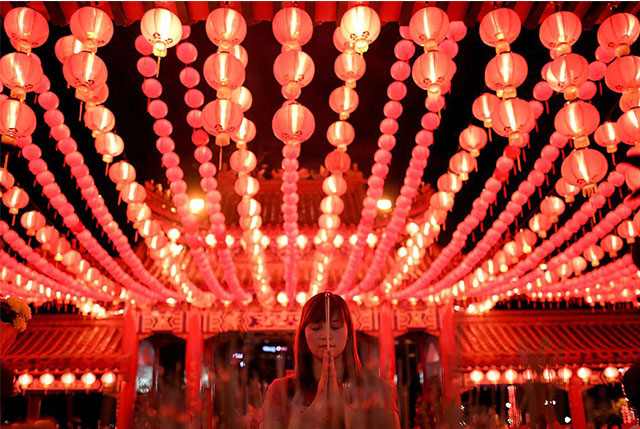 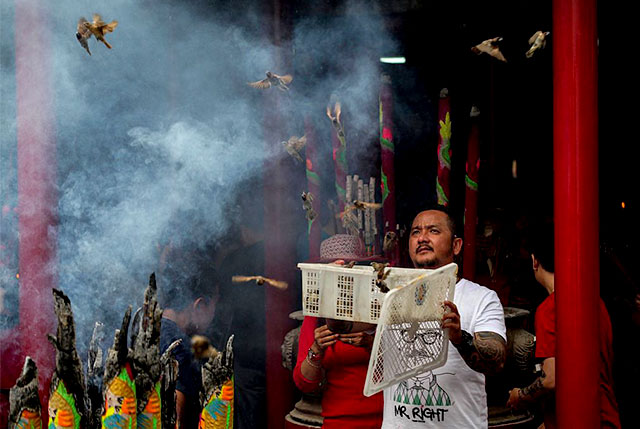 8. Bangkok
Newborn babies in Chinese-inspired costumes to mark the Year of the Rooster lay in cots at Paolo Memorial Hospital in Bangkok. 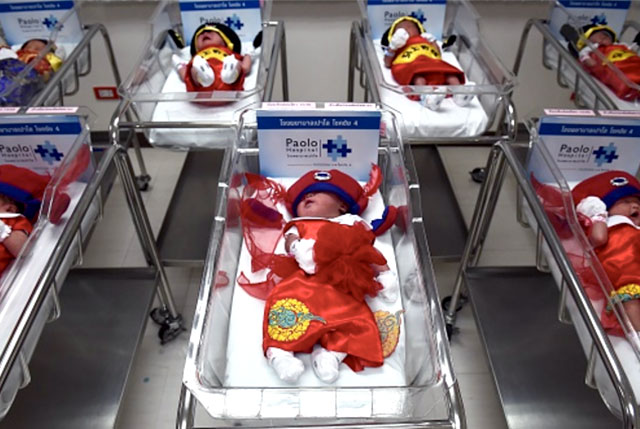 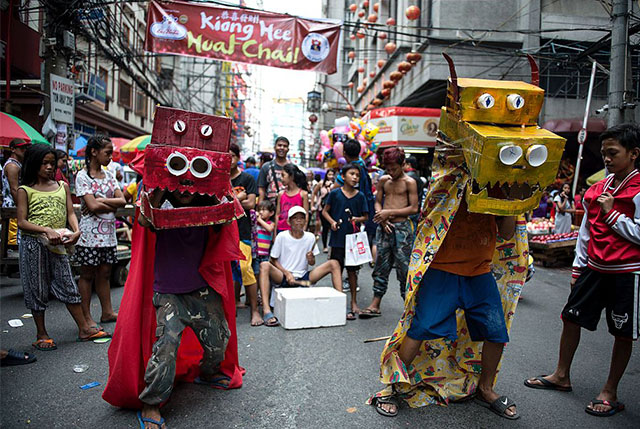 10. Sao Paolo
The dragon dance is performed during celebrations to mark the Chinese Lunar New Year at the Liberdade district in Sao Paulo. 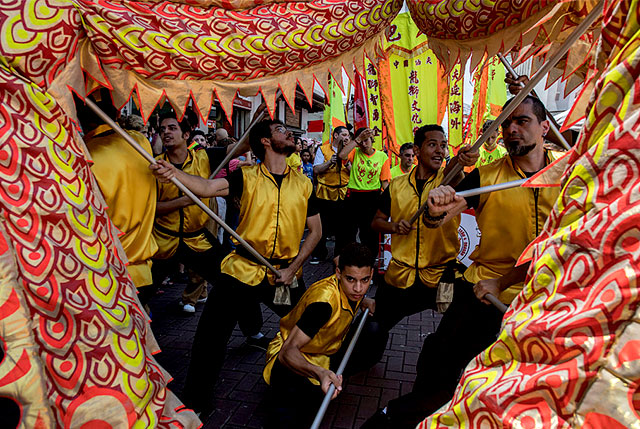 11. Shanghai
People pray with incense sticks at the Longhua temple in Shanghai. 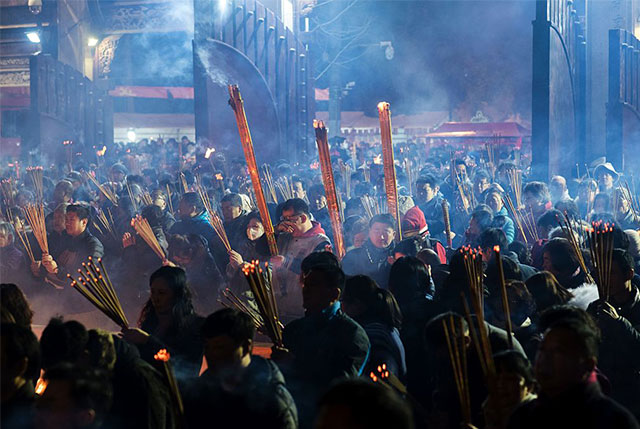 12. Sydney
Fireworks light up the skyline over the Sydney Opera House lit with red floodlights in conjunction with Chinese New Year. 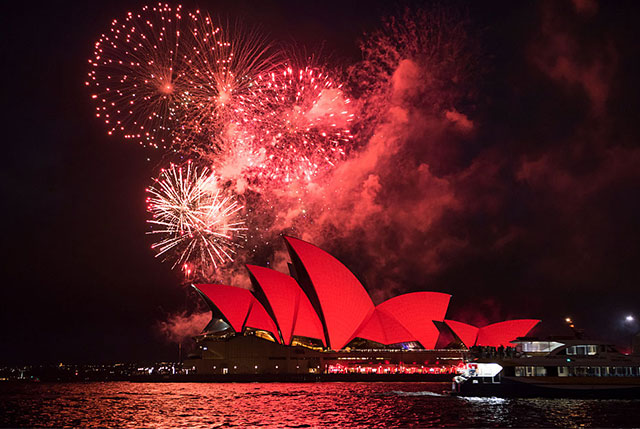