14.01.16
Piaget unveils the Emperador Coussin XL 700P in celebration of the 40th anniversary of its first in-house quartz movement

The famous ultra-thin 7P calibre was first presented by Piaget in 1976, the Swiss watchmaker's first ever in-house quartz movement. Now, 40 years on, the limited edition (only 118 pieces are available) Emperador Coussin XL 700P makes it debut, a tribute to Piaget's horological expertise of developing and producing quartz movements. A clever blend of tradition and innovation, this exquisite timepiece features an unusual match between a mechanical calibre and a generator—its mechanical heart beats at the high frequency of 32,768 developed by the quartz generator, ensuring an extremely high degree of precision as well as resistance to magnetic fields and gravity. 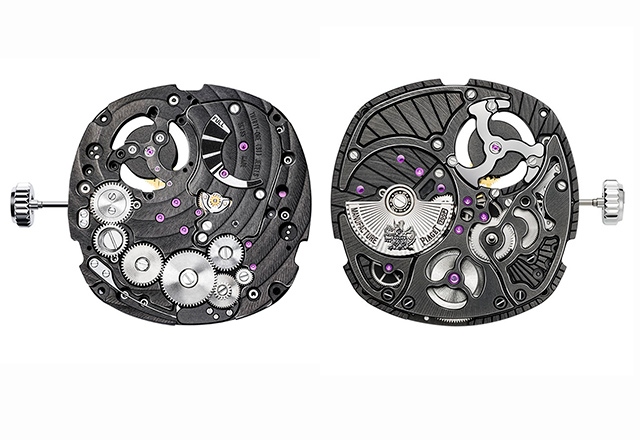 Housed in a 46.5mm cushion-shaped case, the Emperador Coussin XL 700P accentuates the noble distinction of the Black Tie collection with its bold, masterfully structured lines. Marvel at the fascinating reverse construction on the watch face—the offset oscillating weight and the generator form a figure "8" is displayed alongside the guilloche micro-rotor adorned with the Piaget coat-of-arms, sunburst and chamfered bridges. The sophisticated construction is echoed in the appearance, with a sleek white gold case complemented by a classic black leather band. 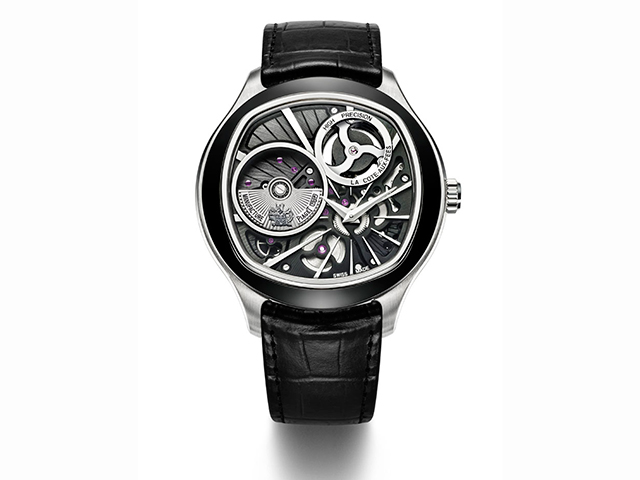 Watch now: Siwon Choi in Beyond a Gift by Piaget

Royal weddings: What did all the princesses wear on their big day?

A guide to Malay weddings for the clueless guest