16/01/05 14:31
What makes a timepiece a Master Chronometer? Omega's Globemaster demonstrates how its movement is refined and superior in one

Omega's first Master Chronometer, the Globemaster is a modern combination of the house's advanced mechanical movement and design reminiscent of the early Constellation models. If you wonder what makes a Master Chronometer, it's actually a set of criteria that a timepiece has to be measured according to that is approved by the Swiss Federal Institute of Metrology (METAS). The Omega Globemaster has passed eight tests that were introduced by Omega and certified by the METAS, ranging from average daily precision of the watch and water resistance to function of the watch during exposure to magnetic fields. 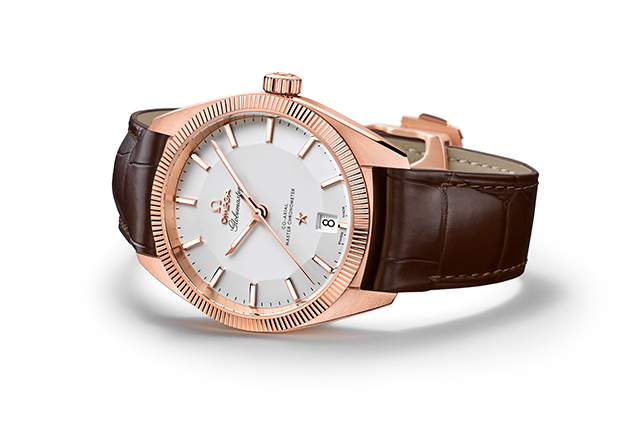 Aesthetics wise, the Globemaster's caseback is strongly influenced by the brand's history—a medallion stamped with an image of the observatory represents the precision awards that the watchmaker received during the famous chronometer observatory trials. To reflect the brand's commitment to quality and the eight METAS-certified criteria the timepiece and its movement has passed, eight stars in the sky are placed above the observatory. An outstanding feature of the Globemaster is its iconic pie-pan dial and the "fluted bezel"—one that has decorated several famous Constellation watches.