10 Things you shouldn't do in Singapore according to a Singaporean

Singapore is like a hot, unstable date. If you steer your conversation and curiosity the right way, your time with us will be unforgettable. But if you touch on a sore spot, we'll fly off the handle, and embarrass ourselves in a way that somehow makes it worse for you. Here are the things to absolutely never do:

1. Engage a cab driver in a political discussion

Have you lost your mind? Many Singaporeans don't dare to do this. Our taxi drivers are in the following situation:

- Some cab drivers are highly qualified professionals, who were forced to retire earlier than expected (we had one who was famously a PhD. holder)

- Taxi drivers constantly get squeezed by their cab companies, who charge them insane fees of well over S$100 a day for their cabs

Many cab drivers are overworked, underpaid, and feel like they drew the short straw. That leads to a lot of resentment about the current system, which translates to angry rants about the government. And be warned: some of those rants will involve foreigners like yourself. To be safe, just never engage a cab driver in a political discussion. At the very least, avoid statements like "Your country is so well-run". You're playing with fire there, and they have the wheel. 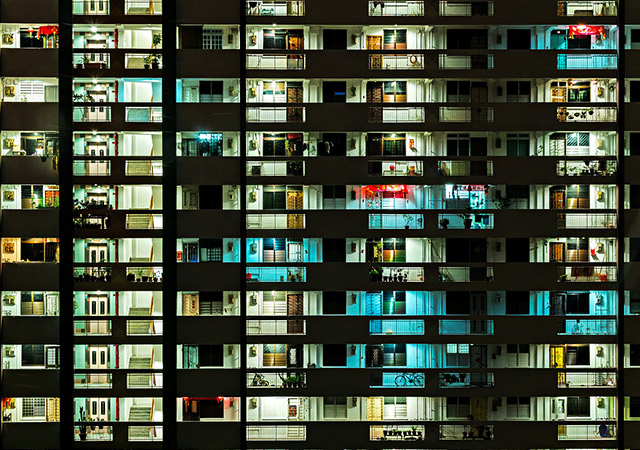 2. Tell a Chinese Singaporean "But you're from China"

You may as call a Scotsman an Englishman. Yes, the Chinese are the majority in Singapore. But the Singaporean Chinese identity is unique and has—over several decades—become quite distinct from that of the mainland Chinese. Many of them pride themselves on the difference, and if you can't tell then you'll look ignorant. So don't go on and on about why they do things in China that we don't do here, or vice versa.

On a related note, the older Straits Born Chinese (the Peranakans) sometimes come from households that speak English and a patois that has elements of Malay; but no Mandarin. Don't annoy them by harping on it. There are complicated reasons; just move on. 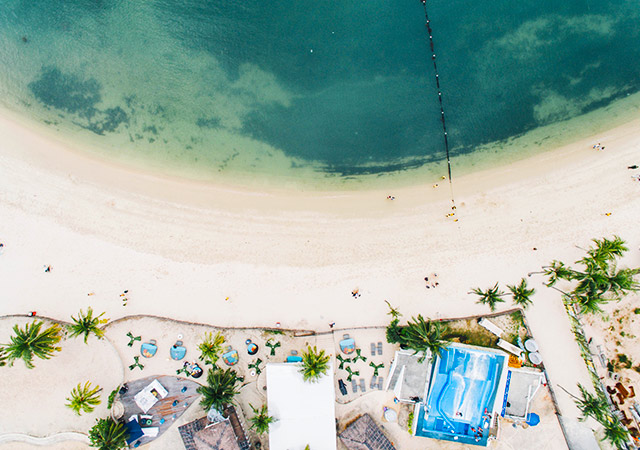 3. Talk about the chewing gum ban

You know, there are neighbouring countries where people can shoot drug dealers without trial and one big country where the President wants to ban travellers based on religion. And with all this going on, we're the crazy ones because we banned chewing gum?

We don't want to spend taxpayer dollars scrubbing it off benches and pavements, that's all. It's been absolutely no loss to anyone that we don't have gum. If we really want it, we go across the Causeway and chew till our jaws hurt. Don't go on about how the chewing gum ban is a broader reflection of our totalitarian state.

4. Don't invite us to sit out on the patio with you

It's nice that you love the sunny tropics. We don't. We have to live here. Most of us have had mandatory military training under that tropic sun for at least two years, thus developing a lifetime aversion to sweat and heat. If we're sitting outside with you, we're probably just being polite (and can't wait to get back to the air-conditioning). The late Lee Kuan Yew once said the air-con is the greatest invention, and most of us agree. 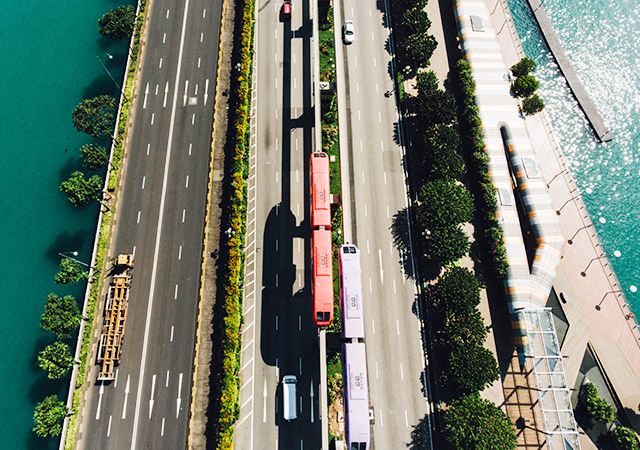 5. Ask if you will get caned for everything

No, we much prefer to fine people. Caning costs money, fines build better roads. In all seriousness, caning doesn't happen half as often as foreigners think it does. It's easy to avoid: just don't spray paint things, rape people, or do anything that would get your ass kicked in a different way back home.

We know, and we don't like it any more than you do. If you're going to ask the question "How can you all live with it," the answer is by trying not to think of it. You know, the way you're making us think of it by repeatedly asking everyone. 7. Stop walking in the middle of a busy area

Such as Orchard Road, to gawk at things. Want to stop and take a picture? Then stand to the side, please. If there's one thing Singaporeans hate, it's people who stop dead in the middle of the road without warning. It's even worse if you're blocking a corridor, or the right-hand side of the escalator (which is for people rushing up and down, not just standing).

Sim Lim and Lucky Plaza are for people in the know. Otherwise, you will be ripped off. Don't get us wrong, not the whole mall is bad—but you really want a local to accompany you. Singapore is a strict country, but authorities are slower to act on consumer protection. It took years (and a viral video or two) before they clamped down on Sim Lim Square cheats. 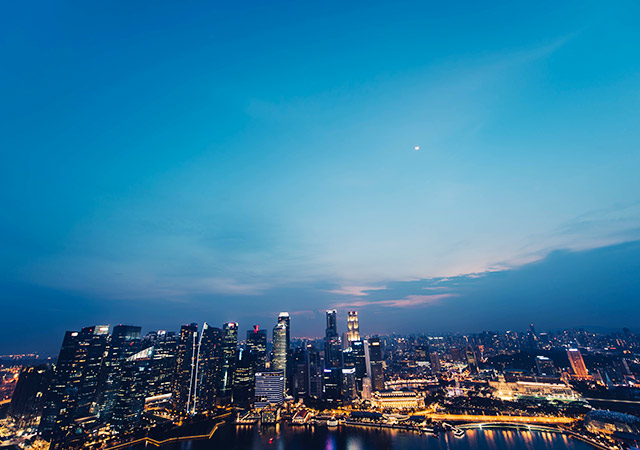 This is one that binds Singaporeans together. Our food is our unique cultural hallmark. We consistently top the world for street food. If you screw up your face at the "dirty" hawker centres or complain about the ingredients you don't recognise, then you'll quickly be branded a barbarian. Even if we're nice about it, you can be sure you've fallen several notches on the scale of respect.

10. Insist we explain every aspect of Singlish

We don't know the actual rules behind when to use "lah" or "lor", at least not on a conscious level. We also don't know why we include the word "one" sometimes. There are all sorts of linguistic reasons, but we don't know them. Most of us instinctively know the right way to speak Singlish, and it's amazing how much information we can convey through it. But barring the occasional linguist, we couldn't explain the syntax if we tried.

This story was originally posted at WanderLuxe by The Luxe Nomad

Dream a little, travel a lot. That's our philosophy. We're full-time nomads with a passport in one hand and laptop in the other, traversing the globe to find the best hideaways, eateries, and local scenes. And on our luxury villa and apartment booking portal TheLuxeNomad.com, you'll know you're always up for your best trip yet (with the best rates).