Come Happy Hour and weekend nights, the row of eateries facing Bangsar Village 2 will always be brimming with life and laughter. One of them is Mercat Barcelona Gastrobar which serves a fusion of traditional recipes from Barcelona with a contemporary twist - but it's the tapas here that you should be paying attention to. What's more welcoming than its colourful interior is its ever-changing menu and weekly specials. While Mercat does usually offer an improvised dish each week, they've recently unveiled a new menu with some of the old favourites. 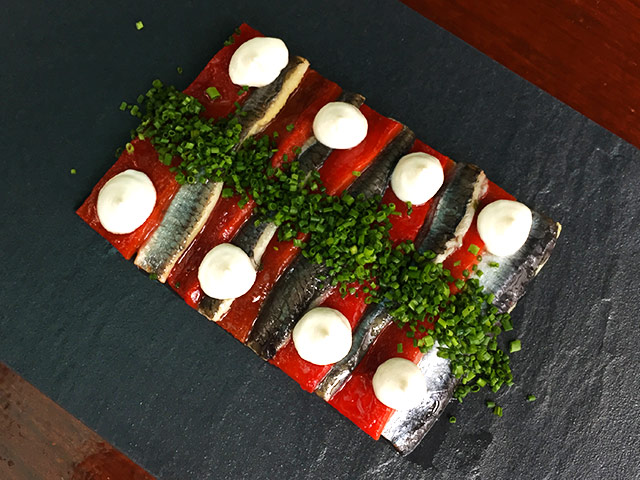 For starters, the Boquerones En Vinagre, which is fresh anchovies marinated in vinegar and olive oil, and served with red pepper, was an interesting burst of flavours melded into one. Another dish that caught our tastebuds by surprise is the Morcilla Teririne. The highlight here is the blood sausage patty. Its intensity, however, is balanced with the layer of roasted potato slices below it and the edamame, aioli and apple sauce on top, making it a hearty dish. Something a little more familiar would be their Pork Sliders. The brioche buns are fluffy while the pork patty with Manchego cheese (essentially made from the milk of a specific breed of sheep in Spain) is tender and juicy - perfect to devour in just one bite. 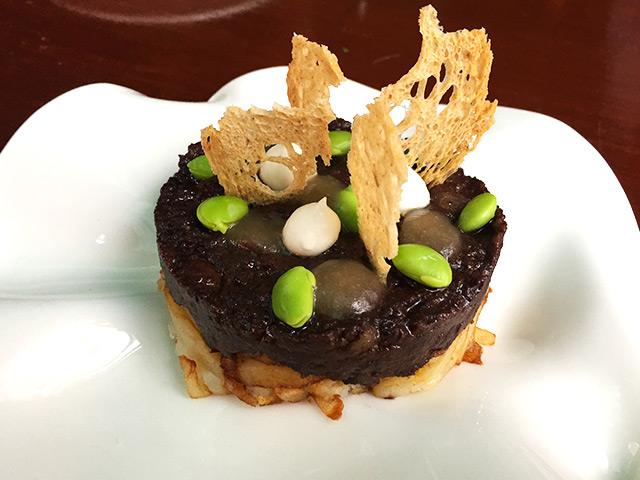 On another note, gin and tonic is one of Mercat's specialities as they can prepare several variations of it with different ingredients. The Beefeater, for example, is infused with a slice of orange to give it a fruity tinge. 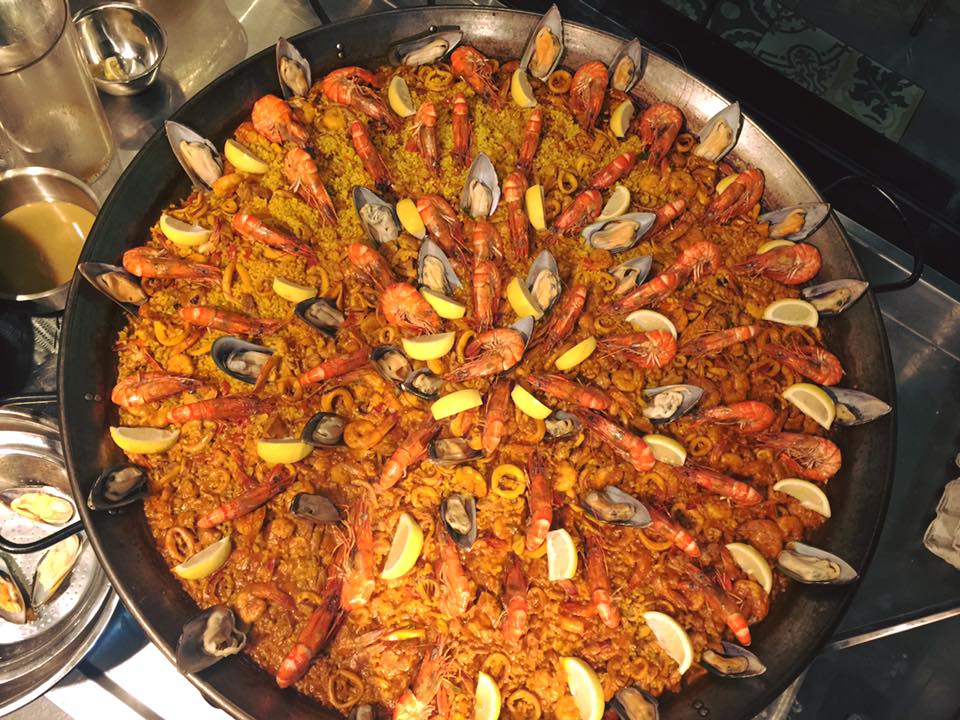 Looking for amazing paella, churros and just plain authentic Spanish food? Look no further - but a little harder since the entrance to the restaurant is slightly hidden - than Marta's Kitchen which is literally run by a Spanish woman named Marta from Salamanca in northern Spain and her Dutch husband (he handles the business front). The Paella Valencia here is cooked fresh in batches and takes 30 minutes to prepare - a time worth waiting for as evidently proven by how often each batch runs out. To create a similar texture to the original, Marta uses Japanese sushi rice and the combination of flavours from the mixture of seafood, chicken and vegetables will set your paella standards pretty high after trying theirs. Another dish to watch out for is the Tortilla de Patatas, a traditional Spanish family favourite where onions and potatoes are caramelised in extra virgin olive oil then later wrapped in an omelette. 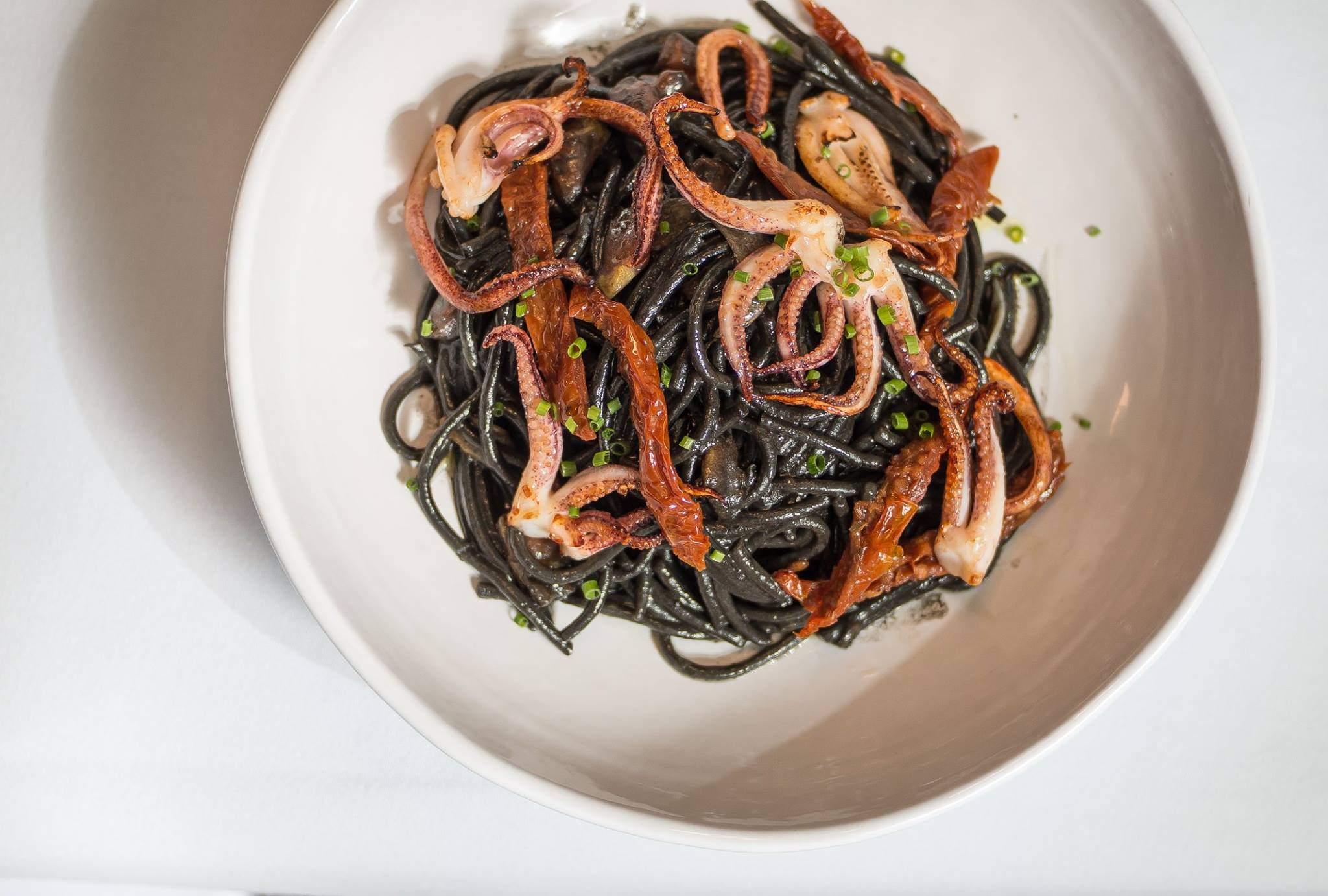 As with all eateries under The BIG Group, you can expect two things out of Mario & Luigi: Good food and great ambiance. The latter especially makes it a popular choice for romantic meals and intimate catch up sessions but for the former, the pasta definitely gets all the attention. If you're addicted to taking Boomerangs or Instagram Stories of #eggporn, the Tagliatelle comes highly recommended; though of course, more so for the taste than social media content. With an aromatic truffle butter sauce infused with herbs, it's generally #foodporn. Otherwise, the squid ink spaghetti with sundried tomatoes and sea urchin spaghetti are two other delicious options if you're tired of the usual agilo olio or marinara. 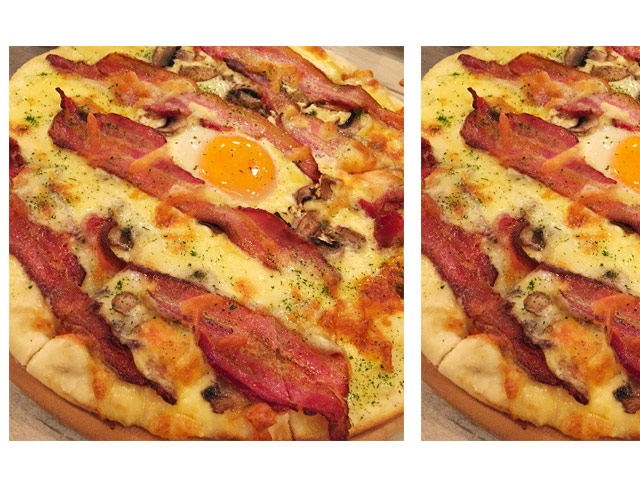 On the topic of Italian fare, pizzas are Enorme's speciality as they bake it with a wood-fired oven, resulting in a crispy crust and a rich aroma. The flavours here are also quite interesting, ranging from the signature Carbonara Pizza (crisp streaky pork bacon, creamy mozzarella and a silky egg yolk at the centre) to classic Hawaiian to Prosciutto di Parma (parma ham, fresh rocket salad, shaved parmigiana and mozzarella). Other items on the menu are just as tantalising such as the Portobello (deep fried in batter and served with sautéed chicken strips on a base of arugula salad) and the Pulled Duck Confit Pasta. 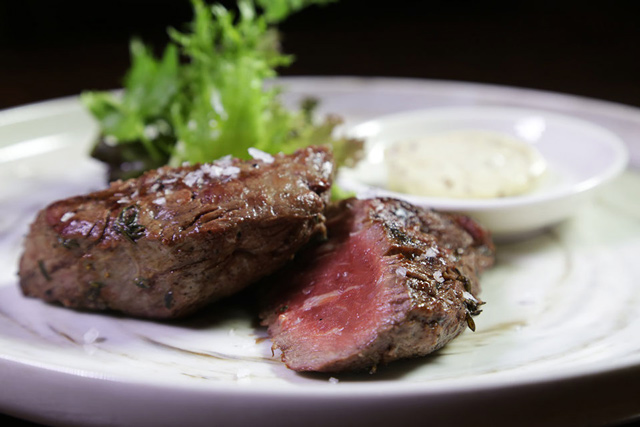 After reading how stoked Fay was for Stoked, it's no wonder that we feel the same way for their sister restaurant Flint. Serving hearty but pork-free American fare, Flint's two greatest pride and joy are the specially imported cast iron Bertha Charcoal Oven and the Drumbeque that does extra wonders to their meat. Choose between the roasted Wagyu beef brisket (so succulent) or grilled lamb loin (wonderfully charred to perfection). 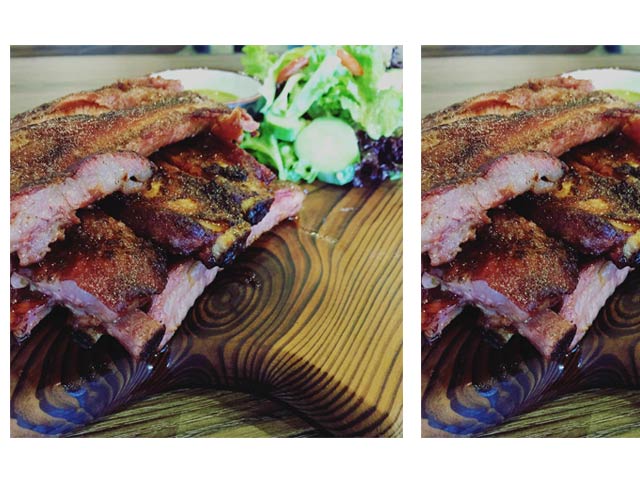 The charm of this restaurant is as its name suggests - meat (read: Iberico de Bellota pork ribs) sourced from a contract farming business in Spain and fresh vegetables all cooked with an emphasis on family-style. Farm to Plate doesn't serve their ribs dribbled with sauce but rather, cooks them slowly to ensure it's tender and flavourful while maintaining its juiciness. Hence, they recommend guests to call ahead to make a reservation so that the ribs will be almost ready when you arrive. 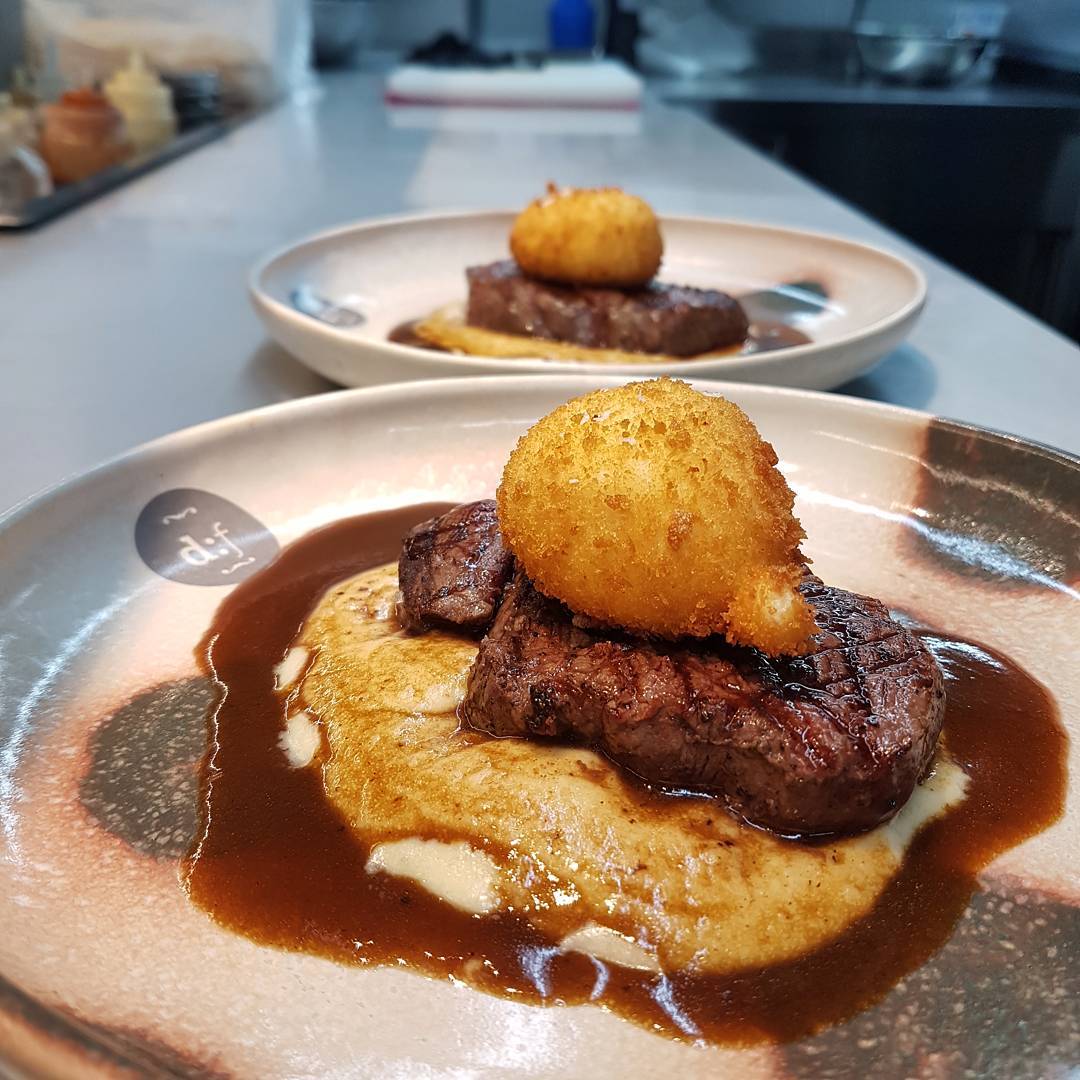 The people behind this new casual dining eatery is all about adding a playful twist to classic Western favourites. So if it's pastas, burgers, salads or even seafood, be prepared for something a little out of the ordinary. However, if there's only one dish you can order, it should be their duck confit. Crispy on the outside and tender on the inside, it ticks all the right checkboxes - plus, it's accompanied by a poached egg and sautéed potatoes on the side. Pesto pasta here is done just right but the cherry on top is the crispy smoked duck. A more intense recommendation is this chargrilled grain fed tenderloin served with deep fried poached egg and potato moussaline - their version of Steak and Eggs.