Louis Vuitton once again teams up with FIFA for the 2018 World Cup, wthis time with three all-new limited-edition projects that any football fanatic would love. The first is a new special-order FIFA World Cup Trophy Travel Case, hand-crafted in the brand’s ateliers in Asnières, France; the second is an Official Match Ball Collection Trunk that’s poised to become a collector-worthy item — the doors open to reveal 13 reeditions of the Official Match Balls in the FIFA World Cup tournaments since 1970. And lastly, the product collection that you can actually score in stores, including exclusive versions of Louis Vuitton’s bestselling Keepall and Apollo bags, and small leather goods.

Another luxury fashion brand who’s got a limited-edition capsule in conjunction with the World Cup is Paul Smith. This British designer has collaborated with New Balance on a range of football boots, trainers and footballs, including the star of the collection — the New Balance x Paul Smith MiUK-One Football Boot. This classic boot is made from soft kangaroo leather with Paul Smith Signature Stripe accents, and it is actually the first New Balance football boot that was made in the company’s Flimby factory in Cumbria. For everyday wear, two new versions of the New Balance 576 Made in England trainer will be available in stores as well — both featuring kangaroo leather uppers along with the same striped accents on the heel counter, behind the logo and on the insole.

What better way to commemorate the World Cup’s location this year than a special collection from Russian designer? Streetwear maestro Gosha Rubchinskiy’s longtime collaboraiton with Adidas Football sees a collection comprising items dedicated to three cities hosting the World Cup matches, including Saint Petersburg and Kaliningrad. Each set has a jersey, boots in the same hues of the Russian flag, and a ball in the brand’s colourway.

Nike has collaborated with not one, but two, prolific designers for the Russian World Cup: Off-White’s Virgil Abloh and Dior Homme’s Kim Jones. For the former, the collection consists of apparel, accessories and footwear including the Flyknit Zoom Fly that references Abloh’s Mercurial collab earlier this year. Spot the black and white checkerboard motif peppered throughout the collection alongside subtle elements that take inspiration from Croatia and Netherlands. “The great thing about the vocabulary and history of football is that aesthetically it has its own look. I was always inspired by the way European teams have a sponsor printed over the chest. When I was working on this collection, I wanted to celebrate the different variants of typography.”

The second collection from Nike’s World Cup lineup features the punk-meets-high-fashion dexterity of Dior Homme’s creative director, Kim Jones. Inspired by London’s punk scene of the ’70s and ’80s, Jones referenced elements from that and the art of “DIY” to create a set of sports staples: pre-match jacket, jersey and shorts. Worth mentioning is the pair of Air Max 360 that Jones had remixed from components from his favourite Nike kicks: the Air  Max 97, Footscape and Vandal. 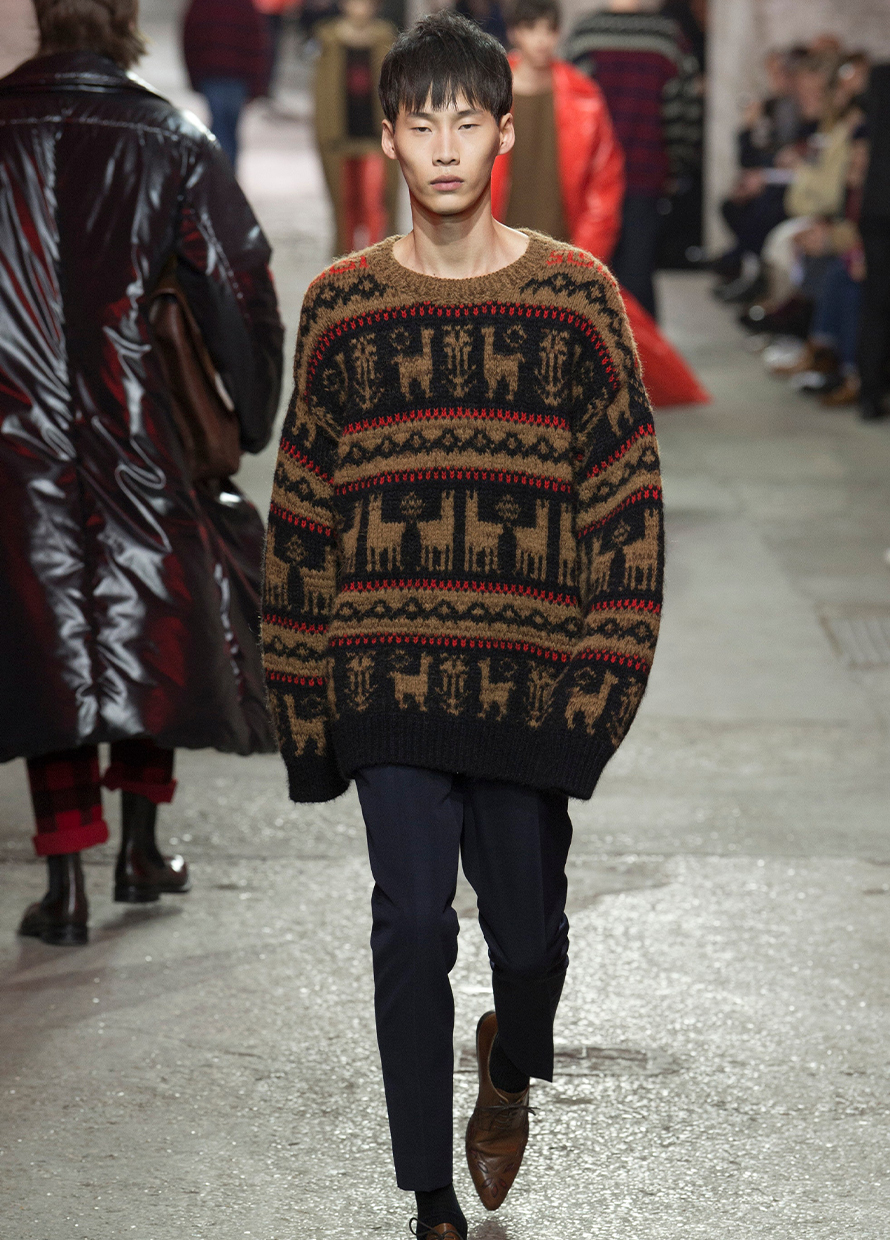