Short, sharp and seductive creations are what Anthony Vaccarello is known for—and that was what he delivered for AW16, but there were signs of exploration: corset lace details that centred on the hip area, appearing in skirts, leather dresses and sleek outerwear, as well as multicoloured sequinned floral embroideries on the closing numbers. Makeup artist Tom Pecheux worked his magic backstage, showcasing glittering wing embellishments on a handful of models that took the exaggerated cat-eye to the next level. After a melancholic Spring outing last year that strived on the idea of conceptual deconstruction, Jacquemus takes on AW16 with a collection titled “La Reconstruction”. This season, the Jacquemus girl is all dressed up—for the most part of it anyway. Gigantic shoulders were a common sight on the runway, alongside his signature circular motifs. The cut and paste notions from last season remain (the jumpsuit accompanied by a stiff diagonally-placed dress, anyone?), while the kidney-shaped bags and pieces that seemed to have been slashed and tied together again with white ribbons fit naturally into the brand’s unique aesthetics. Day one ended with a prom-themed party hosted by Coach. The buoyant affair at Hôtel Salomon brought out a throng of notable names out to play, including Chloë Grace Moretz, Suki Waterhouse, Edie Campbell and Raf Simons. 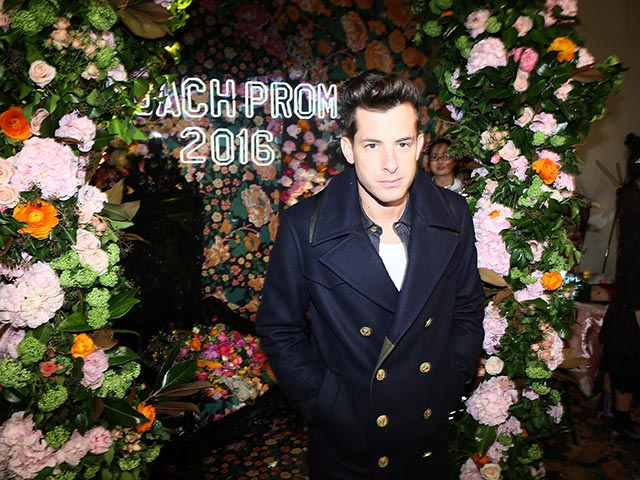