Suspense is on the way

With the runway success of The Girl on the Train, it was only a matter of time before its author Paula Hawkins comes up with another thriller to match the bestseller. The new book titled Into The Water is set in a riverside town and features two estranged sisters. It's a suspense story of murder that unravels some family secrets.

The description reads: "When a single mother and a teenage girl each turn up dead at the bottom of the river, just weeks apart, the ensuing investigation dredges up a complicated history." 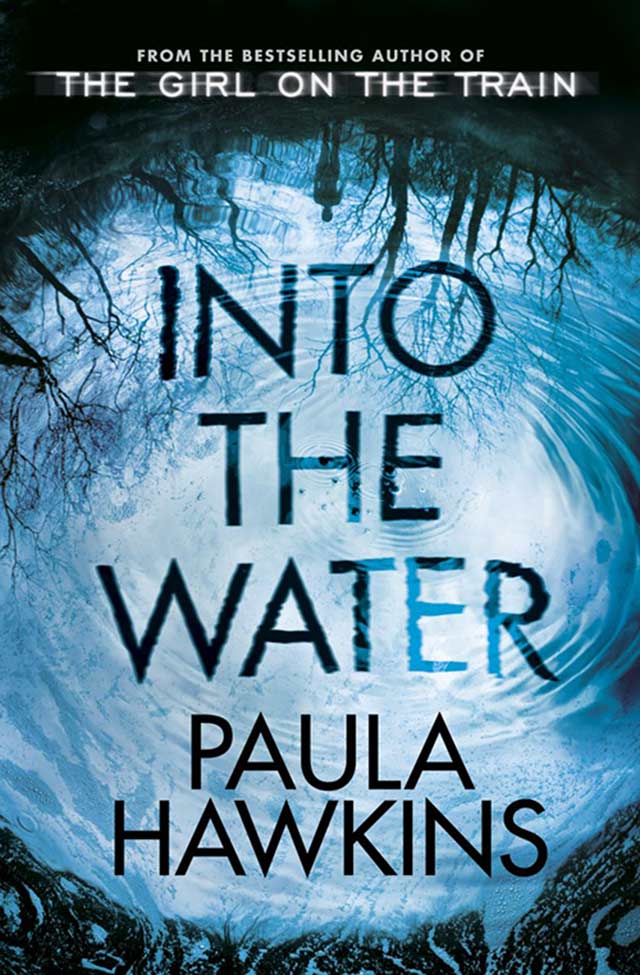 "This story has been brewing for a good while," said the British novelist in a statement. "For me, there is something irresistible about the stories we tell ourselves, the way voices and truths can be hidden consciously or unconsciously, memories can be washed away and whole histories submerged."

There will be a lot of expectation for Into the Water in the follow-up to 2015's The Girl on the Train, which topped the bestseller list with more than 18 million copies sold worldwide. The psychological thriller was also adapted into a film starring Emily Blunt that received mixed review. It'll be interesting to read if Paula's next novel will be as psychologically complex as its predecessor.

Arundhati Roy to publish second novel, 20 years after 'The God of Small Things'