Bvlgari is no stranger to the world of cinema. The Roman high jewelller hails from the same city as the legendary Cinecittà Studios—the largest film studio in Europe, and hub of Italian cinema—after all. It has also firmly established itself as an ardent supporter of the art of filmmaking, having sponsored the Berlinale, the Cannes Film Festival, La Biennale di Venezia and the Shanghai Film Festival over the years.

Besides lending its support behind the scenes, Bvlgari's dazzling jewels are often seen on the red carpet adorned by some of the brightest stars in the industry. These two worlds close to the Maison's heart intertwine at their most intimate capacity yet in its latest high jewellery release—Cinemagia, a fantastical ode to the filmmaking world and a testament of the brand's daring creativity and revered craftsmanship. 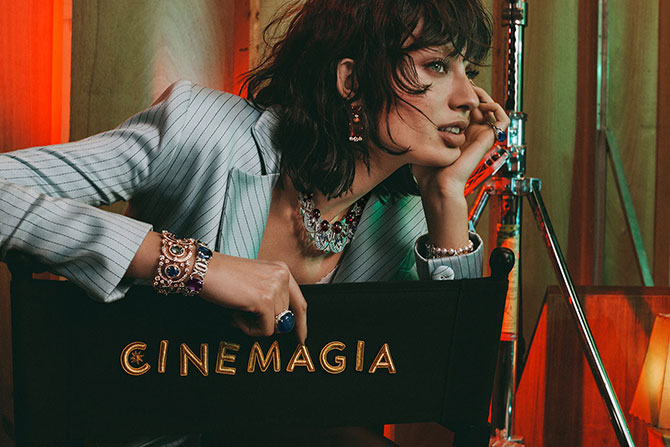 Each magnificent creation from the Cinemagia collection gleams with scene-stealing, cinematic glamour. Perhaps the most representative piece of the collection is the Action! necklace, featuring the use of zirconium in high jewellery for the first time. With a striking design that resembles a roll of film and sparkling with 32 carats of pavé diamonds, it involved over 800 hours of work by a single goldsmith. How is that for a masterpiece? 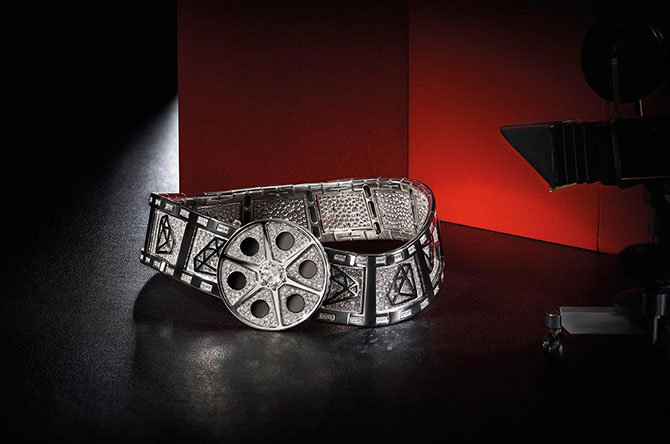 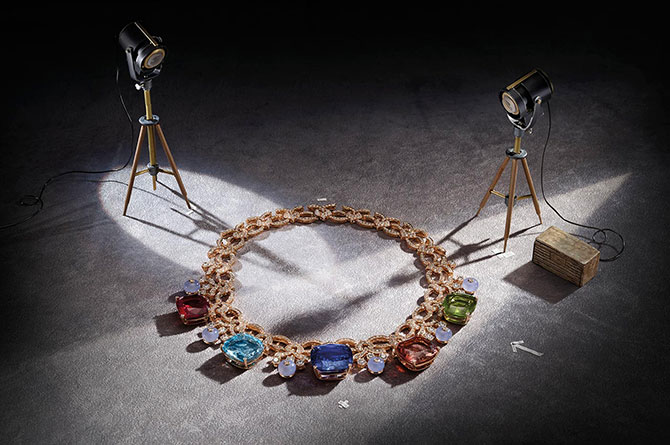 Take a look at more stunning creations from the collection below:

Watches for women who care what’s under the hood