Trend watch: vintage timepieces are thriving. It is certainly not uncommon for watch manufactures to look back at their archives and re-issue or update vintage models for the modern consumer—the look and feel of yesteryear and the story they hold (why and how they were made etc.) are all part of the charm.

Being #BornToDare, Tudor goes one step further in delving into its archives and bringing to life a prototype that never saw the light of day, creating perhaps one of the most polarising watches to be introduced this year: the Black Bay P01. 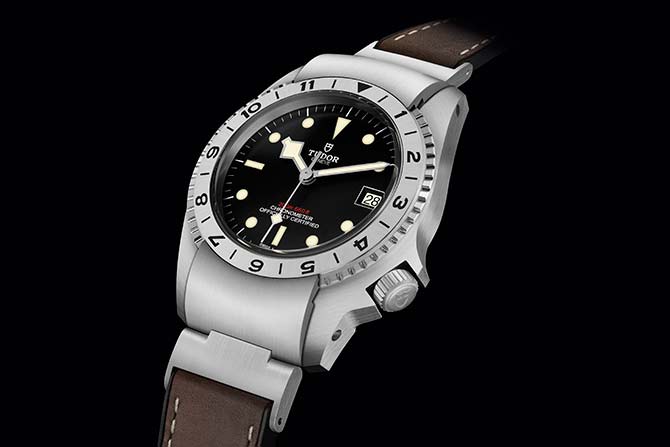 A Black Bay the like of which we've never seen before, the P01—which stands for prototype 1—is inspired by a prototype developed for the US Navy in the late 1960s as part of project "Commando". This was a time where watches were not as well-engineered as we know them today, and the US Navy certainly can't afford having its watch bezel or any other part malfunctioning when on duty. To meet the military's specifications, Tudor's solution yielded a patent for a hinged end-link system that is able to lock the bezel in place, and to disassemble it when needed for maintenance purposes. However, the project was left in the dark as the military decided to adopt Tudor's reference 7016 instead. 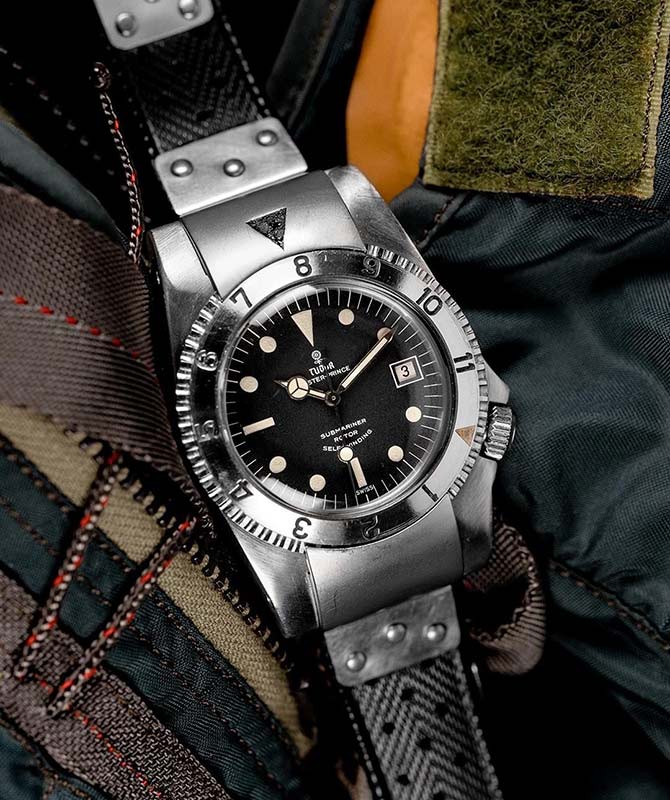 Fast forward 50 years later, the hitherto unseen mechanism is not replicated, but it served as the main inspiration for the new Black Bay P01's most distinctive feature—the unique locking bezel system, where the mobile end-link at 12 o'clock works as a stop mechanism for the bidirectional rotating bezel. Simple snap open the end-link to unlock and rotate the bezel, then snap it back down when you're done. 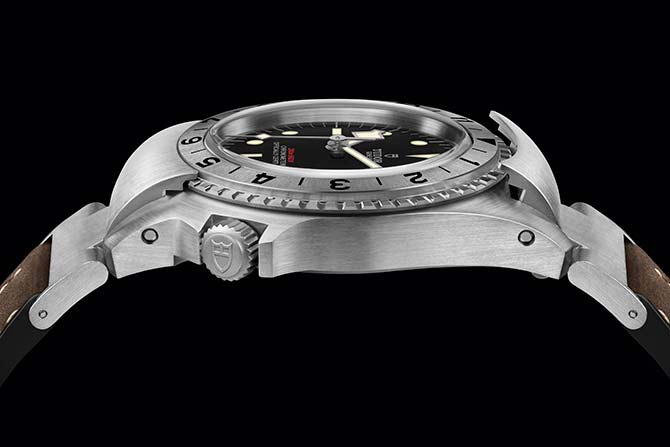 In line with the utilitarian aesthetic of the prototype, the 42mm case is satin-brushed for a matte finish and fitted with a domed matte-black dial with luminescent hour markers. True to its heritage, the Black Bay P01 is waterproof to 200 metres with a hybrid leather and rubber strap for functionality. At the heart of the new timepiece is the Manufacture Calibre MT5612, Chronometre-certified by the COSC, with a 70-hour power reserve. 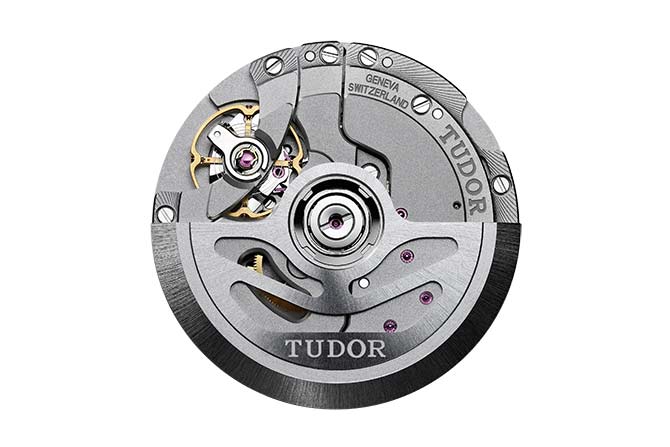 You can see why its most distinctive feature is also the cause for the polarising responses—there is a lot of metal going on, and how will that unusual shape fit on the wrist? I have to admit I had my reservations when I first saw pictures of it, but after seeing it in person, the retro appeal grew on me and it actually looks pretty good on the wrist. Plus with a backstory like that, I won't be surprised if it becomes a future collectible.

For more information on the Tudor Black Bay P01, visit the website.