15/06/23 13:19
The Excalibur Spider Skeleton Double Flying Tourbillon watch makes Roger Dubuis the only manufacture to have put together a double flying tourbillon with a skeleton execution

Many a quote has related the pursuit of art as the noblest form of motivation, including that nugget from John F Kennedy. During the Space Race, JFK made a bold proclamation: "I choose to go to the moon, not because it is easy, but because it is art." In that same vein, Roger Dubuis Manufacture retains the same approach to its novelties. "We never start with what is possible," says Gregory Bruttin, the brand's R&D and Watchmaking Director. 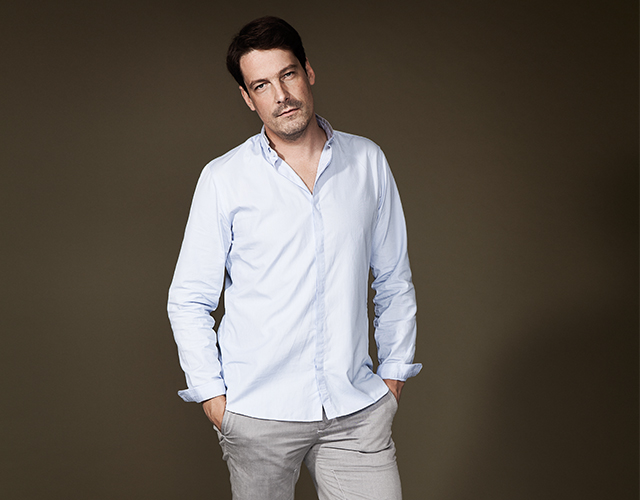 In this year's star piece, art triumphs over technical considerations in the extraordinary Roger Dubuis Excalibur Spider Skeleton Double Flying Tourbillon. As the only manufacture to have put together a double flying tourbillon with a skeleton execution, Roger Dubuis had to manifest the weightlessness of a skeleton piece using an entirely new case construction. Titanium, black Diamond Like Carbon and red aluminium were combined to create the vision. 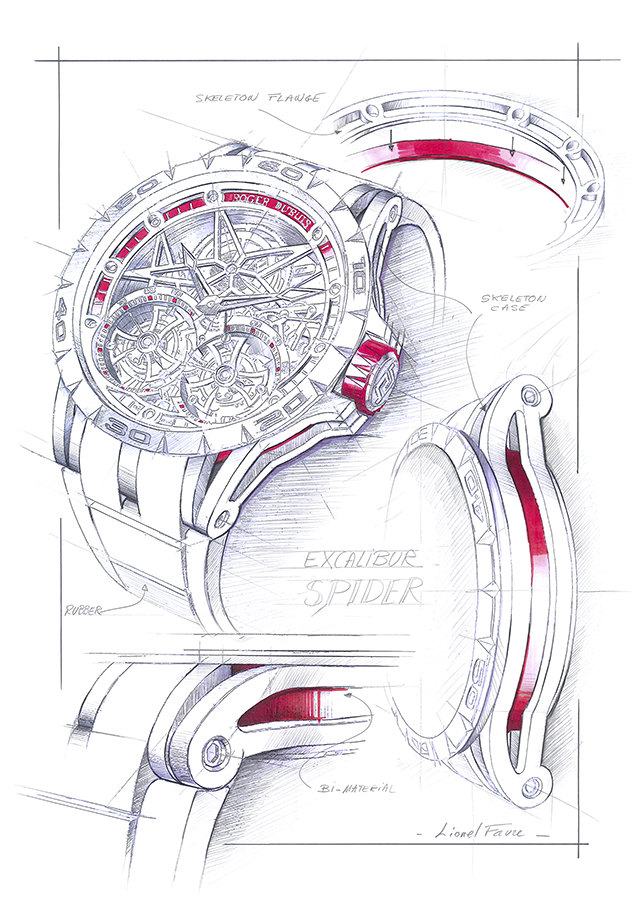 Bruttin mentions he had some help, in the form of 3D modelling that optimised resistance of the material that had to be filed away and engraved. "It takes one person to do the 3D modelling, but 10 people to manufacture the prototype," Bruttin says of the production effort.

With the rigorously exacting Geneva Hallmark being a constant for every Roger Dubuis timepiece, the Manufacture has had to really invest in time and pioneering expertise for this year's novelties. Timepieces are dropped from heights of a metre to ensure proper functioning, while the ladies' pieces are put through environments that simulate a woman's handbag jangling with keys and other accessories.

The results, though, have been well worth it. Beyond a robust and functioning single and double tourbillon in skeleton, Roger Dubuis also premiered the scintillating Excalibur Spider Skeleton Flying Tourbillon with a gem-set rubber bezel. "We create because it is important to transmit emotion - we see this in the eyes of customers when they appreciate how incredible a timepiece can be." 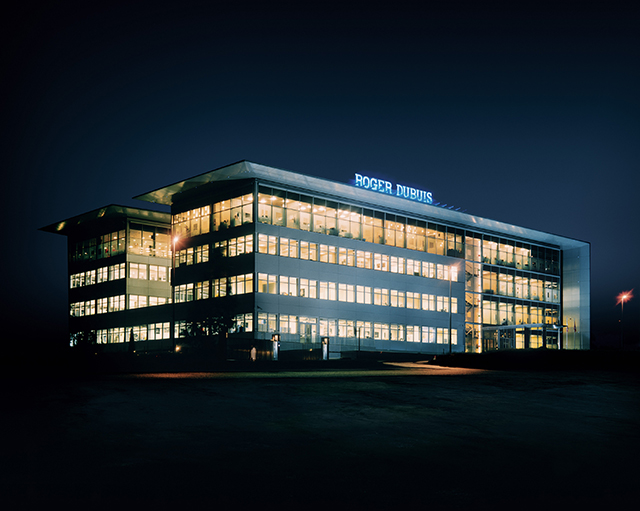