2017 is the year of the Piaget Altiplano. 60 years since launching the ultra-thin model that reconstructed the codes of horology, the slim profile ardently pursued by Piaget has emerged from the spark of revolution to establishing a brand new vocabulary for watchmakers. 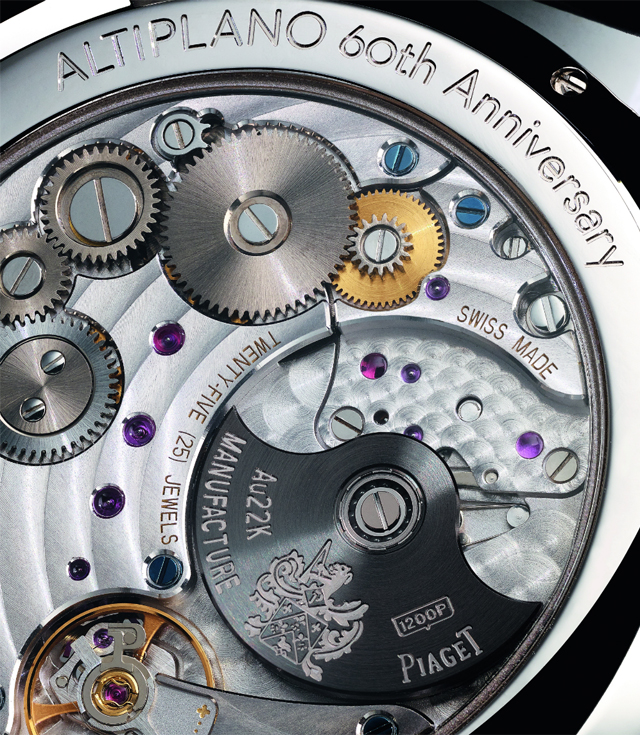 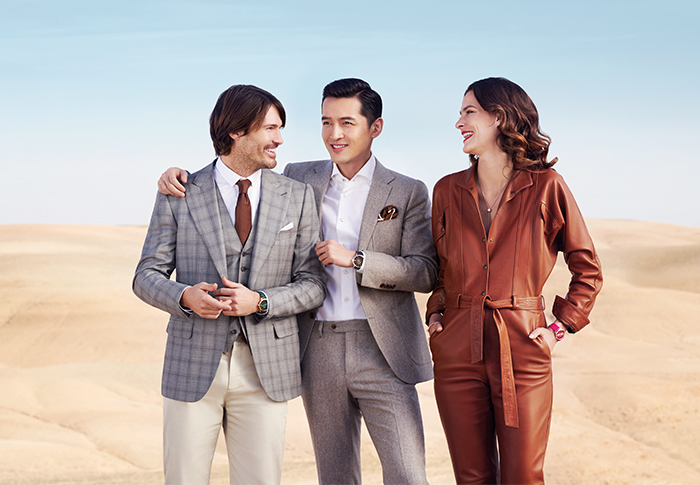 Thereon, the Maison has stayed true to their tradition in the manufacture of remarkably slim timepieces. Under the 60th anniversary limited edition lineup, two models revisit the original icons with updated flair. A 1200P self-winding 43 mm and a 430P manual-winding 38 mm head up the collection dressed in a deep Piaget cobalt from the aligator straps to the sunburst dial. Devoid of superfluous accoutrements, the purity of the Altiplano is given character with the understated blue cross (retrieved from the archives) and applied white gold hour-markers. The case back features the Côtes de Genève, bevelled bridges, blue screws and a gold oscillating weight engraved with the Piaget coat of arms.

Recently launched are distinguished coloured variants of the Altiplano. A trio of 40mm automatics—in slate grey, emerald green, and rose gold cased midnight blue—with svelte 7.65 mm cases showcase the Calibre 1203 movement. The watches have always been loved by both men and women alike throughout its storied history but in their revelry, a pink 38 mm manual model and 43 mm option replete with diamond-encrusted bezel is an addition that will directly appeal to the fairer folk.

In spirits of the yearlong celebration revolving around Altiplano, Piaget has unveiled a modular riff on the classic timepiece—a testament to the brand's ability to reinvent their classics without straying too far from their emblematic design codes. Departing from its position on the wrist, the newest rendition hangs from a blue calfskin string—a pocket watch, resplendent in a brilliant, deep azure. Placed on a stand, it transforms into a distinguished table clock. Elaborate straw marquetry accented by sleek markers is assembled by skilled artisans to perfectly resemble the contrasts, colour, and texture of the watch's dial on the circular frame.

The Piaget beauties to have in your ‘Possession’

The Piaget beauties to have in your ‘Possession’