Coming soon to Malaysia: Samsung Gear S3 and what's different about it

28.11.16
The Samsung Gear S3 was just released last week in the US so while we wait, here’s what you need to know about its popularity

As wearable tech continues to rise in favour, it goes without saying that brands have been seeing the need to up their game and while you can only go so far in terms of technology—seeing that the two most common operating system are Apple OS and Android Wear—there are still other aspects one can bank on. Case in point: Samsung Gear S3 and its slick design.

Claiming to have perfected a wearable device while paying homage to the craftsmen who breathed life into timepieces of old, the Gear S3 caters to both its matured and younger audience with a choice of either the Gear S3 frontier or Gear S3 classic. The former, in a three piece, works elegantly both in a board room or outdoors. The latter features a hipper, younger design with a more diverse range of wristbands for trendsetters to express themselves in their own unique way whenever, wherever - yet still practical.

Fitted with stainless steel 316L—the most commonly used material for watches—and with simple modification moulding and tempering finishes, the Gear S3 is sophisticated, sturdy and reliable. On the inside, the near microscopic details of a watch piece have been recreated digitally with added functions such as weather updates, schedule reminders and a heart rate monitor. All this is complemented with an improved Always On Display feature that sports a newly structured low energy setting where the watch face is always on with more vibrant colour and detail. It might just be one step ahead of the common status quo.

Watch the making of the Samsung Gear S3 here:

The Samsung Gear S3 Frontier and Gear S3 Classic will be available in Malaysia in December 2016. 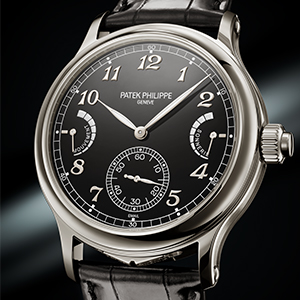 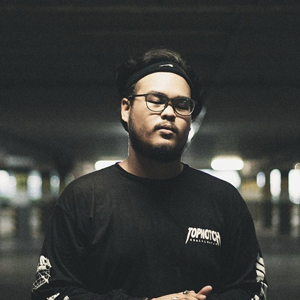