LVMH is opening a $70 million theme park in Paris

News of a variety of theme parks have been popping up over the years. In Malaysia, we're anticipating the completion of 20th Century Fox World. Somewhere in Italy, an Italian food fantasyland called Eataly World is set to launch in November. And in Japan, fans are going to be in for a treat when the Stubio Ghibli theme park opens in 2020. Jumping in on the bandwagon is luxury goods giant LVMH with plans to convert Paris's 157 year-old Jardin d'Acclimatation into one of France's top three amusement parks. 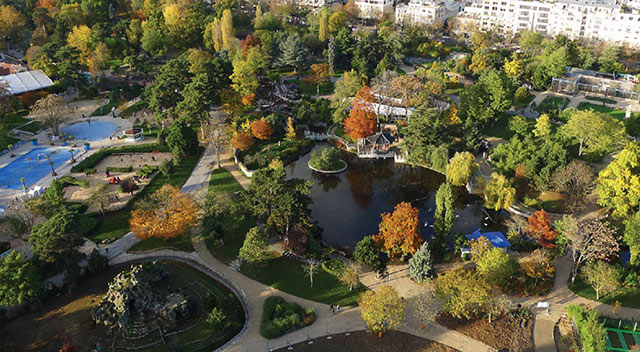 However, don't start imagining any of the rides to be themed around Louis Vuitton, TAG Heuer or Marc Jacobs as reports say the inspiration will derive from "steampunk". We're thinking something along the lines of Mad Max, to be honest. Work on the park upgrade began in early September and is expected to complete by 1 May 2018 with 17 new attractions to be unveiled. 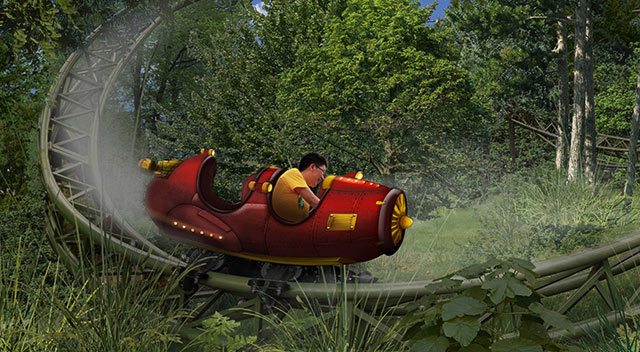 LVMH's involvement with the 18-hectare park is not sudden as the company has managed Jardin d'Acclimatation since 1984 and holds an 80 percent stake in a partnership with theme parks and ski resorts developer Compagnie des Alpes. The lease was renewed last year for another 25 years.

The park currently houses 25 rides (a mini roller coaster, spinning teacups, etc) as well as a toy train, boat course, archery range, art museum, eight restaurants and more—and most of these will be modernised and updated while the landscape is to be remodelled and certain structures to be restored. Watch out, Disneyland Paris!

Studio Ghibli is opening a ‘Totoro’ theme park this 2020

Studio Ghibli is opening a ‘Totoro’ theme park this 2020