3 Most haunted places in the world and their horror stories

Where strange sounds and sights fill the night

How are you celebrating Halloween? Whether you like it or not, it's that one time of the year where most people binge-watch scary TV shows and movies, deck their digits with spooky nail art and perhaps dress up as their favourite pop culture characters. Beyond the trick-or-treat holiday however, are real-life scary stories and haunted places. Here are three of the world's most haunted spots each with a frightful tale of their own. 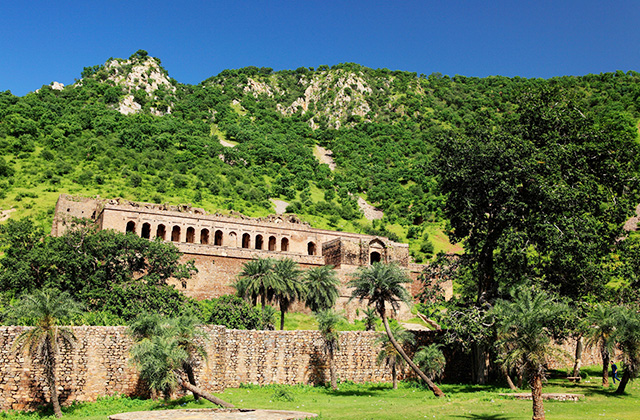 Such is the belief of Bhangarh Fort being the most haunted place in India that entry into its premises at night is absolutely forbidden. There are two main origins to its creepy reputation. The first speaks of a holy man who didn't want any other house to eclipse his own, so much so that going against his will led to the destruction of the entire fort city.

The second involves a curse, of a wizard who tried to drug a local princess by infusing a perfume with a love potion. The princess saw through his trickery and threw the potion onto a boulder which ultimately crushed him. Before he died, he cursed Bhangarh to its destruction and thus, the city never witnessed any rebirths and suffered an invasion. The 10,000 people who lived there at that time—including the princess—were killed. 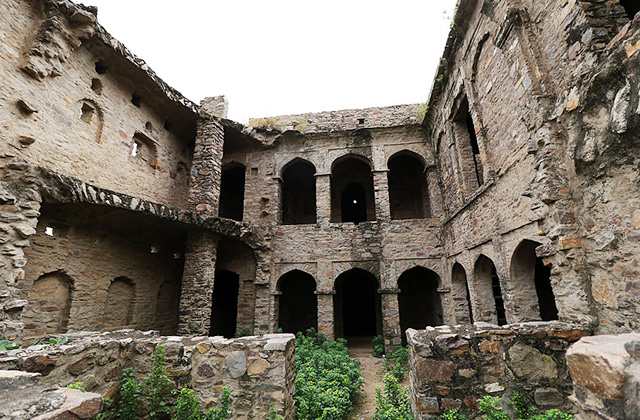 Today, the abandoned fort city is open for tours in the day but after sunset, it is said that anyone who enters will never make it out. Locals have claimed to hear a woman screaming and crying, bangles breaking and strange music emanating from the fort. There have even been instances of a special fragrance lingering in the air along with ghostly shadows.

2. Island of the Dolls, Mexico City 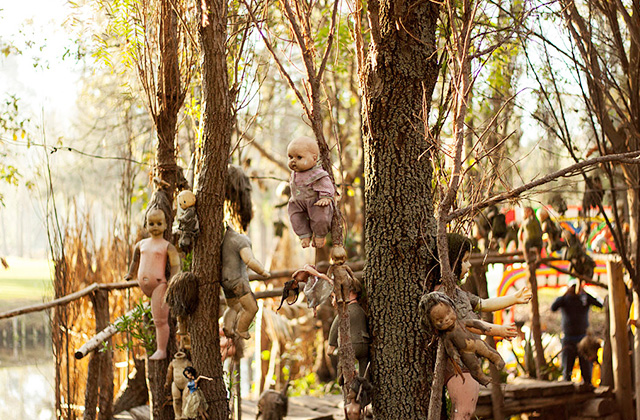 Even if you don't believe in the paranormal, you have to admit the Island of the Dolls does give a creepy vibe. Accessible via a two-hour canal ride from Mexico City, the so-called tourist attraction is located in a remote area deep in the woods where a reclusive Julian Santana Barrera lived. The story begins with Barrera discovering the body of a young girl who had drowned in a nearby canal. Despite not being directly responsible, he blamed himself for not being able to save her.

He later discovered a doll floating in the same spot where she had died and hung it from a tree as a sign of respect. But this is where the heartbreaking story takes a terffiying turn. He started to hear whispers, footsteps, and a woman's tormented screams in the darkness of the secluded woods. Convinced the girl's ghost had possessed the doll and believing that hanging more—even those with missing body parts—would appease her spirit and protect him, Barrera continued to do so for the next 50 years. 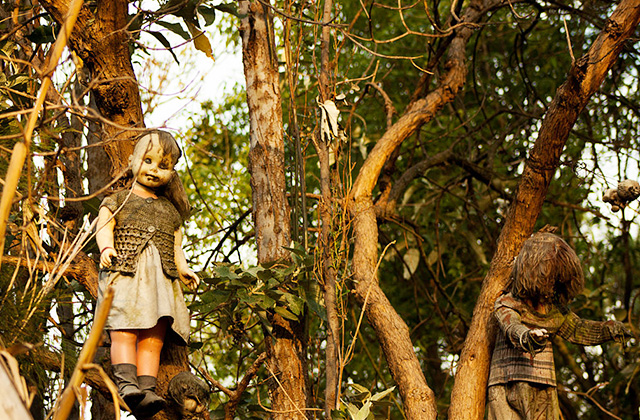 In 2001, his nephew found him dead in the same canal he had found the floating doll. After his mysterious death, the Island of the Dolls became a popular tourist attraction with visitors bringing more dolls to add to the hanging 'collection'. The dolls now number in thousands, though many from Barrera's tenure has since weathered and decayed. His family now runs the place and some visitors have claimed to hear the dolls' whispers throughout the woods. 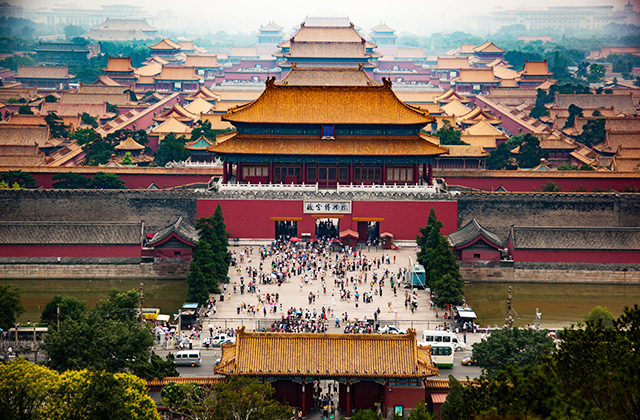 You might not have guessed that The Forbidden City at the heart of modern Beijing would have a spooky tale or two—until you know of its blood-soaked backstory. In 1421, Emperor Yongle—the same one who built The Forbidden City—sentenced 2,800 women from his harem to death because one of his beloved concubines had been poisoned. Some of these girls were as young as 12 years old. Later on, as part of a gruesome tradition set by his predecessor, Emperor Hongwu, he had 16 of his favourite concubines hung from white silk nooses on the day of his funeral. 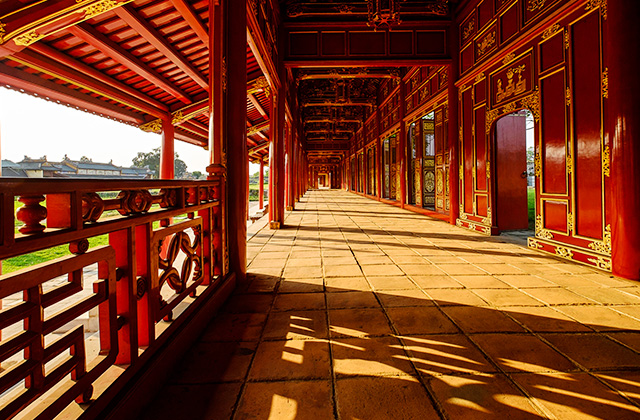 Today, The Forbidden City is recognised as a UNESCO World Heritage Site but the site is closed to the public before nightfall. There have been sightings of a lady with black hair running from a ghostly soldier; sounds of screaming, weeping, and sword-fighting; spectres of dead bodies and pools of blood; and pieces of white silk.

3 New eyeshadow palettes to experiment for your Halloween beauty look