Just in: Karl Lagerfeld is collaborating with Vans

Having partnered with brands such as Shu Uemura, Fossil watches and Coca-Cola, Karl Lagerfeld is no stranger to collaborations. Thirteen years after his partnership with high-street label H&M, he'll be lending his design prowess to streetwear brand, Vans, with a footwear and apparel capsule collection that is set to be launched on the 7th of September, just in time for fashion month. 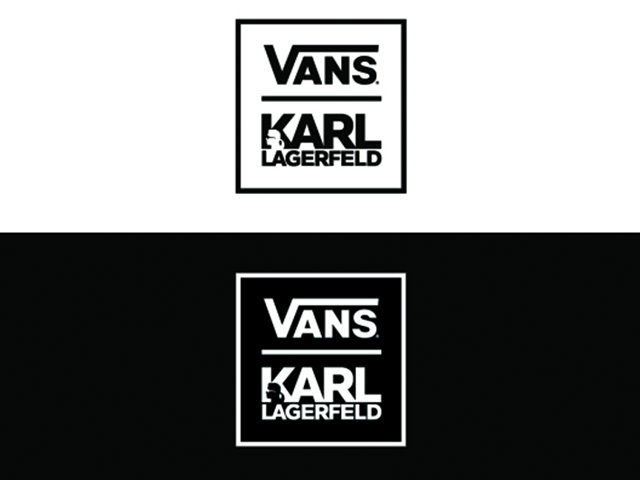 According to WWD, the California-based footwear label—favoured by skaters and streetwear fans—will have its iconic checkerboard print reimagined by the designer. Expect details such as Lagerfeld's profile (which he also uses for his eponymous label) and a quilted letter 'K' making appearances in the collection. Vans' hallmark shoes, such as the 'Classic' slip-on, 'Sk8-Hi' and 'Old Skool' laceless platforms will all be given a facelift with solid black leather versions. Aside from footwear, the collaboration will also be releasing apparel and bags, including T-shirts with the image of Lagerfeld in a checkerboard tie, bomber jackets and leather backpacks; the price range is between US$40 to US$300.

The capsule line will be sold in Karl Lagerfeld boutiques worldwide and in selected Vans stores, aside from the brands' online site. More updates to follow.

Karl Lagerfeld on Chanel's brand ethos and how Paris has changed