Shop for a cause 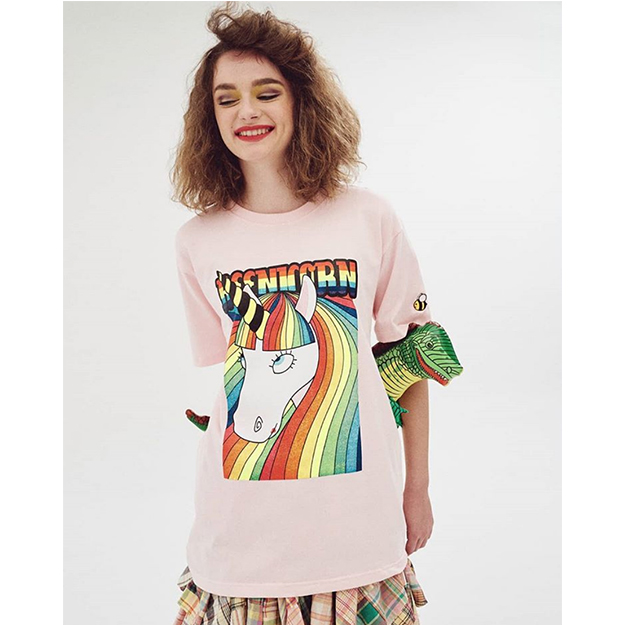 In conjunction with Breast Cancer Awareness month, Kittieyiyi has launched not one, but three limited edition T-shirts to lend its support and raise awareness for the cause. RM10 from every purchase of the T-shirts—take your pick from the oh-so-cute 'Beenosaur', 'Beenicorn' and 'Beemaid' designs—will be donated to the Pink Ribbon Wellness Foundation in October. To purchase, click here. 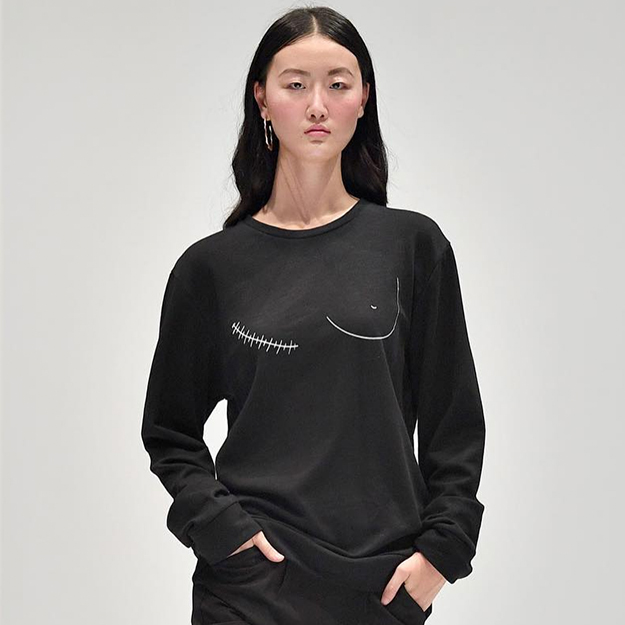 First spotted on the KLFW 2018 runway, Alia B. launched the Titwink T-shirt and sweatshirt in memory of the late Nelleisa Omar, who founded The Godmothers to raise awareness on cancer through statement T-shirts. All proceeds from the sales will be directed to the National Cancer Society of Malaysia. The limited edition pieces are now available at Isetan, Robinsons at Shoppes, ShoesShoesShoes and FashionValet. 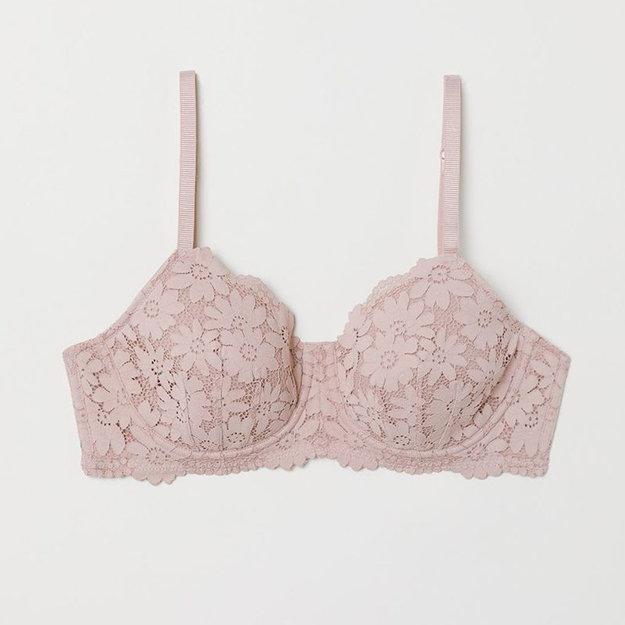 Did you know H&M's Close to My Heart collection was inspired by its imployee who struggled to find functional and fashionable lingerie after surviving breast cancer? Designed with their comfort in mind, the bras helped to meet the needs of women who have had a single or double mastectomy. Aside from a fuller cup, the bra also has pockets for prostheses, ranging from 32A to 38D. Available in three designs—a plain bra, a lace bra, and a front zipped sports bra, they can also be worn by women who haven't had a mastectomy. 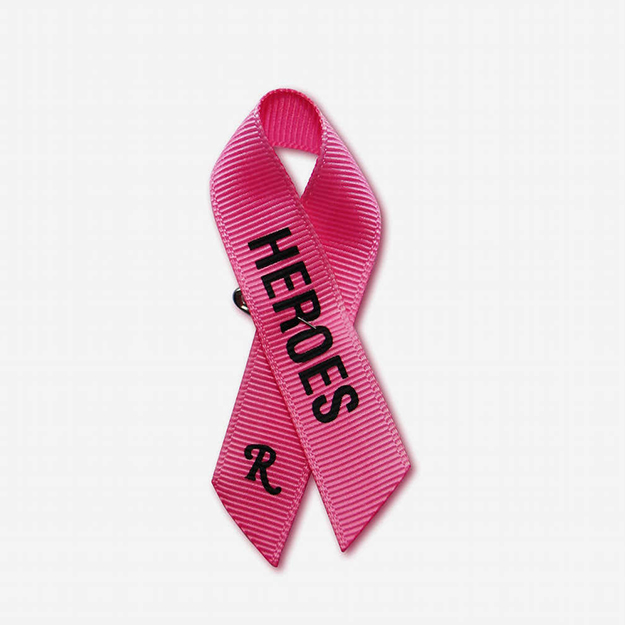 Belgian designer Raf Simons is also joining the fight and has announced his team-up with the Belgium-based organisation, Pink Ribbon, that helps in research and prevention of breast cancer. Releasing a pink ribbon of his own, the ribbon features the word "Heroes", which represents all the women who have fought against breast cancer and those who raised awareness for the cause, along with his initial sewn on it. The ribbon is sold on Pink Ribbon's website for three Euros (approximately RM14.40). 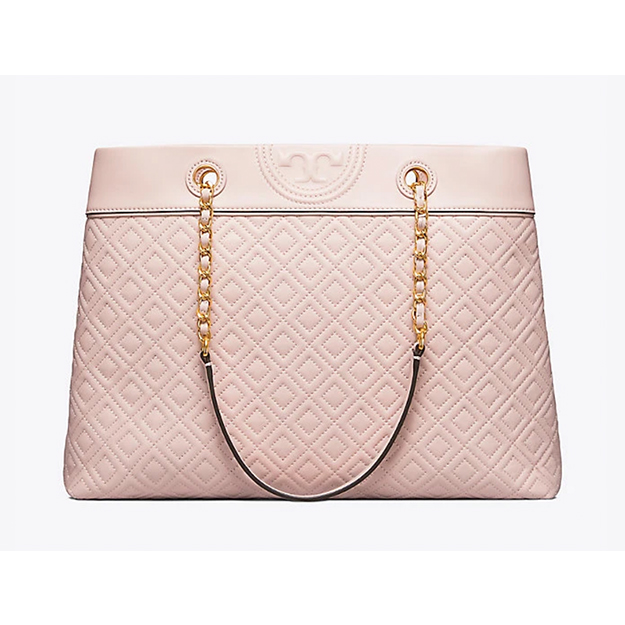 From October 1 to 31, Tory Burch will be donating 20% from the purchase of any item in the Fleming collection to the Breast Cancer Research Foundation, up to USD$35,000. The BCRF is dedicated to advancing the world's most promising research to eradicate breast cancer. The Fleming triple-compartment tote, in particular, is as roomy as it sounds. The perfect day-to-night bag, you can pack along your 13" laptop and even an extra pair of flats in it. 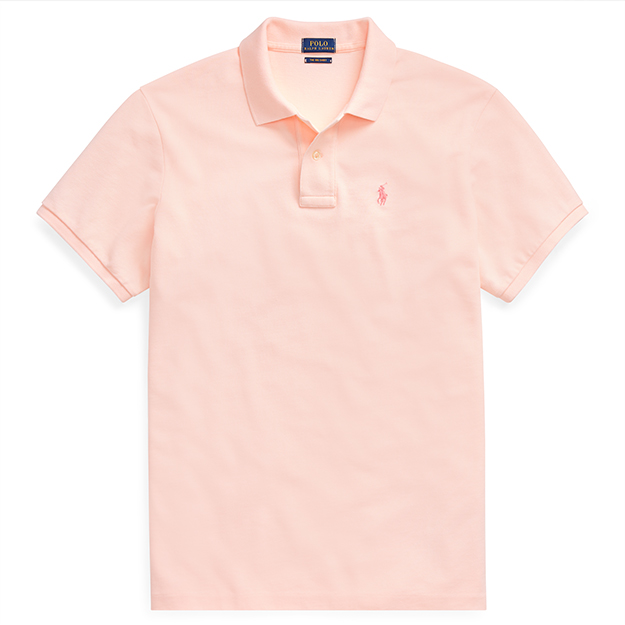 The Pink Pony campaign has been Ralph Lauren's worldwide initiative in its fight against cancer since 2000, and this year, it has launched its biggest one yet—the Together in Pink campaign—featuring survivors and families who have been affected by the disease. 25% from the sale of each item in the Pink Pony collection will be directed to an international network of cancer charities, and in Malaysia, it'll be the National Cancer Society of Malaysia. The Big Shirt Fit polo T-shirt has a menswear-inspired silhouette that gives an oversized finish—perfect when worn with slim-fitted trousers on your days off. 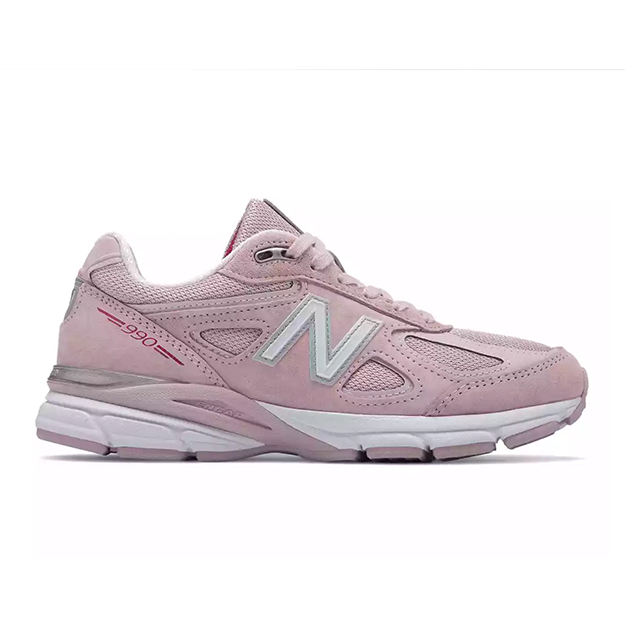 This year, New Balance will be contributing 5% of the sale of each product from its Lace Up for the Cure collection to Susan G. Komen, the largest breast cancer organisation in the United States, with a minimum donation of $500,000. Available for both men and women, the line—consists of shirts, shoes, and accessories will definitely make your next workouts that bit more meaningful. The Pink Ribbon 990v4, in particular, caught our attention. One of the brand's most loved designs for the past 30 years, the fourth generation is more breathable to ensure comfort, and features a lace keeper and a streamlined logo. 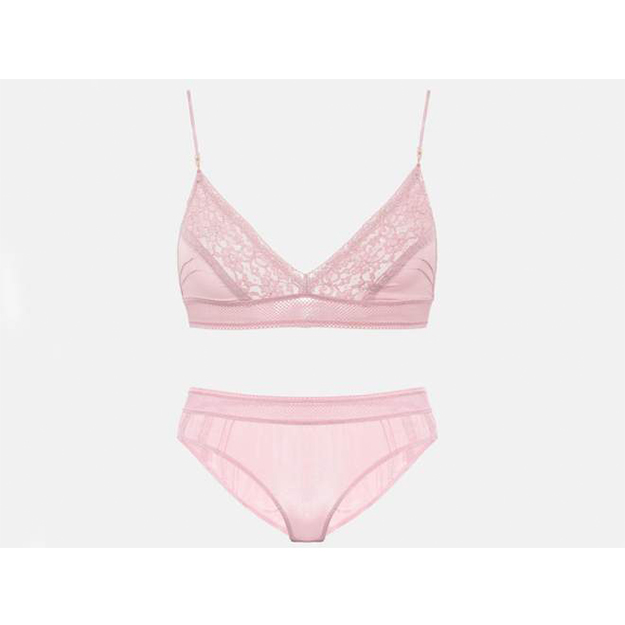 Breast cancer awareness has been a personal cause for Stella McCartney as her mother, Linda McCartney, passed away from it in 1998. This year, aside from tapping Idris Elba as the face of her campaign, she is also launching a lingerie set, Rose Romancing, that aims to provide a positive message and break the taboos related to breast cancer. The proceeds will benefit different foundations worldwide, including the Linda McCartney Centre in Liverpool, the Hello Beautiful Foundation in London and Memorial Sloan Kettering in New York in providing the most advanced early detection programmes and treatments.

Can exercise prevent breast cancer? Here's what we know