Hello, pop culture junkies! Welcome back to Pop Culture Catch-Up where we bring you everything you need to know in the pop culture scene that happened over the week. This week's headlines include (G)i-dle's latest comeback, Lady Gaga's upcoming film project, and the Robin Hood remake.

The popular South Korean girl group recently dropped the follow-up to I Made, their second EP—together with the the music video for title track, Oh My God (released on 6 April 2020; it currently has more than 45 million views on YouTube).

Oh My God is a song about the realisation that trusting oneself is necessary after feelings of denial, confusion, acceptance, and confidence, colliding with reality. One of the most impressive aspects about G(i)-dle is that every comeback of theirs is different. The urban hip hop track succeeds other hits such as Hann, Senorita, Lion, and Uh-Oh.

Released by Cube Entertainment, I Trust consists of five songs—including an English version of Oh My God. One of the members, Soyeon, participated in the writing and producing of all the tracks. You can listen to the EP here. 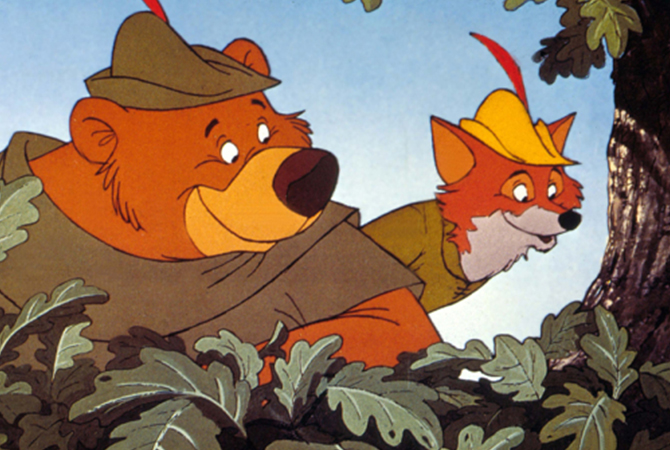 The 1973 musical animated comedy will be remade for Disney Plus. The remake is slated to be produced by Justin Springer (Dumbo and Tron: Legacy); written by Kari Granlund; and directed by Carlos Lopez Estrada—director of Blindspotting.

Similar to Disney remakes of The Jungle Book and Dumbo, the new version of Robin Hood is being developed with the animals in a CGI or live-action hybrid format.

Are you a fan of the original version or Robin Hood? The cast included Brian Bedford as Robin Hood, Monica Evans as Maid Marian, and Phil Harris as Little John. 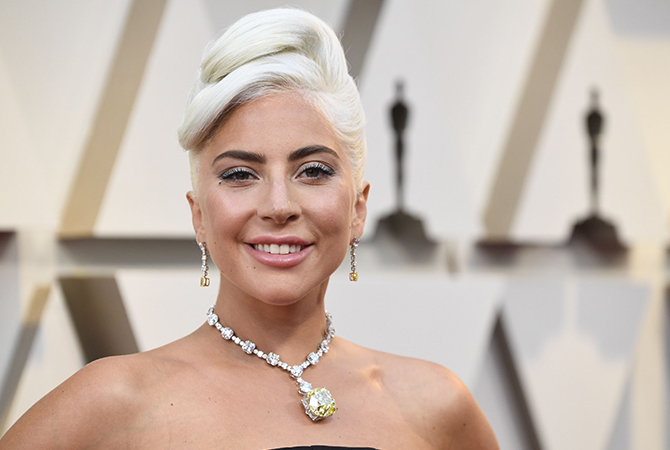 The drama is slated to centre around the murder of Maurizio Gucci—the grandson of fashion icon Guccio Gucci. Scheduled to be released in 2021, the project will star Lady Gaga and is based on the book by Sara Gay Forden: The House of Gucci: A Sensational Story of Murder, Madness, Glamour, and Greed.

The names who are on board to work on the drama so far include Scott and Giannina Scott as producers, and Roberto Bentivegna for screenplay.

The Lose You To Love Me and Bad Liar pop singer recently released the deluxe version of her latest album, Rare. The album includes three new songs—Boyfriend, She, and Souvenir. The music video which premiered on 10 April 2020 has over four million views on YouTube so far.

Directed by Matty Peacock, the music video features Selena herself, frogs, some magic, and the search for a perfect match.

For the previous edition of Pop Culture Catch-up, click here.

8 Successful female directors everyone should know