A little bit of fun history: Way before creative director Stuart Vevers redefined the term "American cool" with the modern and relaxed, luxurious yet practical aesthetic that has become the identity of Coach, Miles and Lillian Cahn, the founders of the New York City-based house of leather, released their first hit—a Coach tote modelled after a paper shopping bag she had used as young girl to deliver noodles her parents' customers during the Depression. 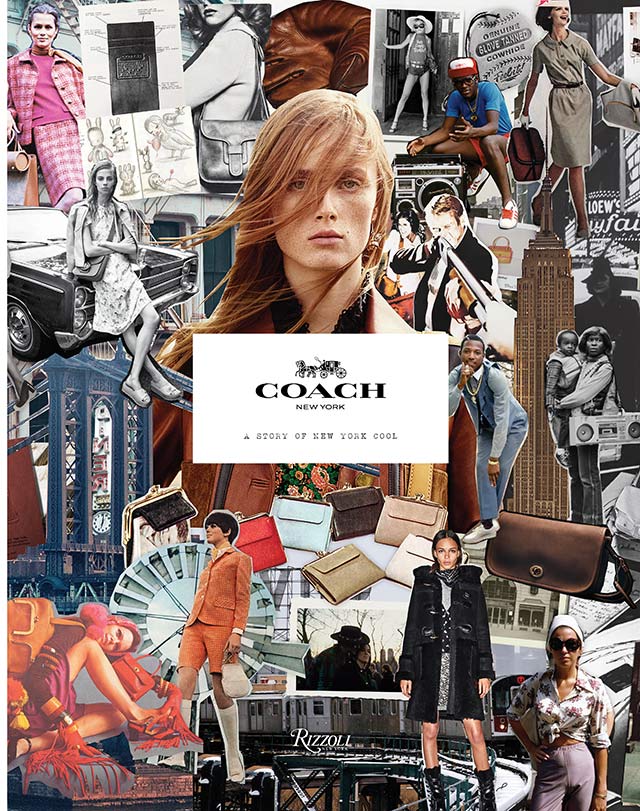 Fast forward 75 years later, Coach celebrates a milestone anniversary this year with a very special publication—Coach: A Story of New York Cool. The scrapbook-style book is written by Joel Dinerstein and designed by renown art director Fabien Baron. Featuring new and archived photography, design sketches, iconic editorials and ad campaigns, it chronicles the brand's rich heritage and storied history, from its humble beginnings with six artisans working in a small family-run Soho workshop, to the American cool powerhouse it is today.

'Coach: A Story of New York Cool' will be priced at RM366. The date of release in Malaysia has yet to be announced.