All the winners at the #GoldenGlobes2018

Between the past and the present, now exists a thick black divide—a partition comprised of Hollywood's best and brightest draped in swathes of black, standing in solidarity, indicating that "Time's Up".

The 75th Golden Globe Awards that took place last night was both a celebration of cinema and a resolute stance against sexual harassment and gender disparity. On top of the black attire that lead conversations, the votes that gave major awards to 'The Handmaid's Tale', a story that stokes the embers of feminism, and 'Lady Bird' a film written, directed by and starring strong women, too were winning moments of the night.

Find below, all the people who took home a Golden Globe this year:

Best supporting actor in any movie
Willem Dafoe, The Florida Project
Armie Hammer, Call Me by Your Name
Richard Jenkins, The Shape of Water
Christopher Plummer, All the Money in the World
Winner: Sam Rockwell, Three Billboards Outside Ebbing, Missouri 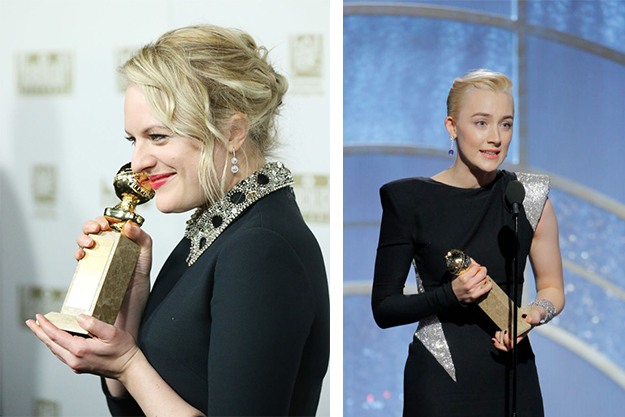 Best TV series-drama
The Crown
Game of Thrones
Winner: The Handmaid's Tale
Stranger Things
This Is Us 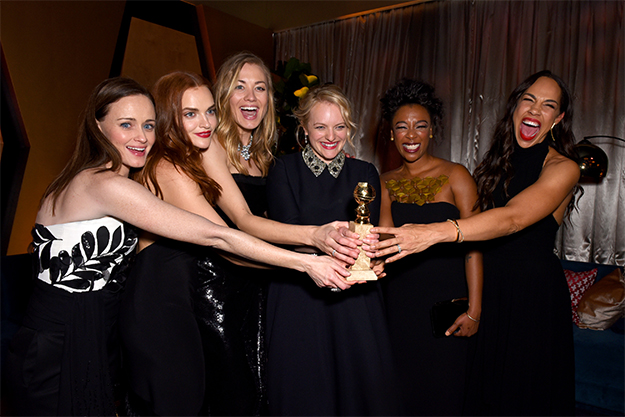 Best original song
Home, Ferdinand
Mighty River, Mudbound
Remember Me, Coco
The Star, The Star
Winner: This is Me, The Greatest Showman 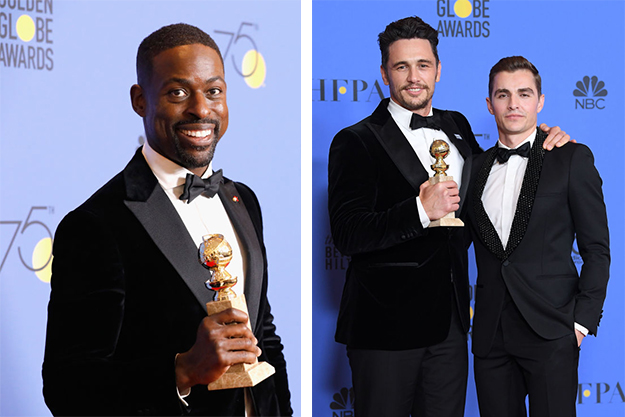 Best foreign language movie
A Fantastic Woman
First They Killed My Father
Winner: In the Fade
Loveless
The Square 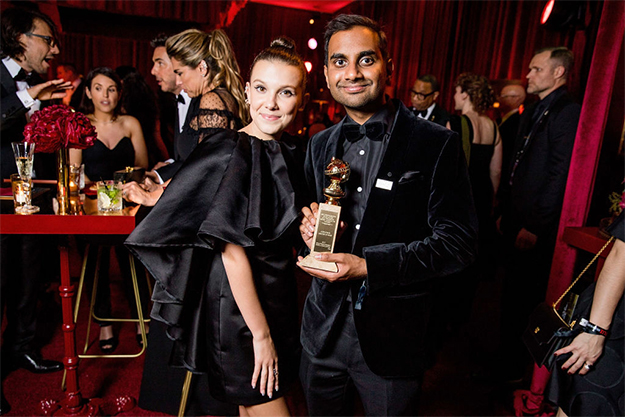 Best film-musical or comedy
The Disaster Artist
Get Out
The Greatest Showman
I, Tonya
Winner: Lady Bird 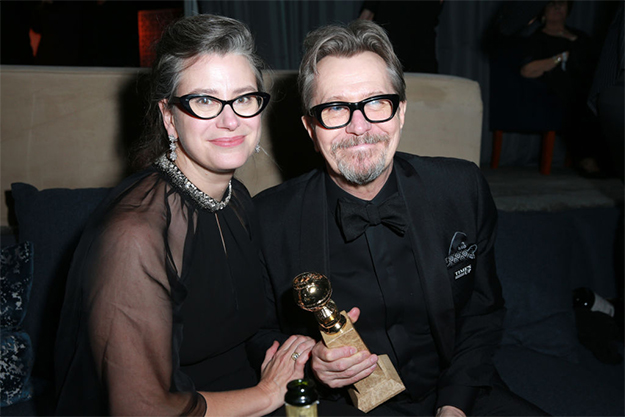 Best film, drama
Call Me by Your Name
Dunkirk
The Post
The Shape of Water
Winner: Three Billboards Outside Ebbing, Missouri

#GoldenGlobes2018: The most stunning beauty looks

All the black ensembles spotted at #GoldenGlobes2018