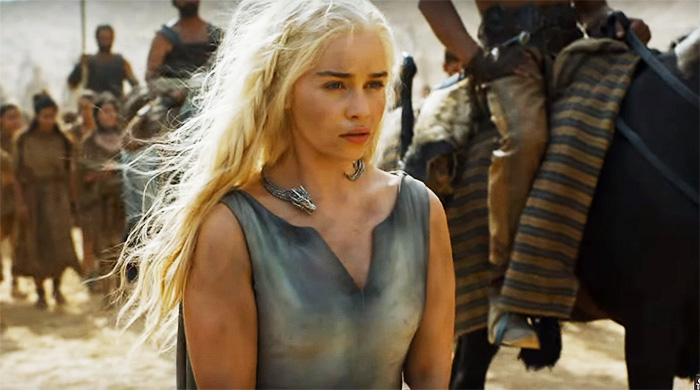 The finale of last season was a gut-wrenching one, probably one of the hardest episodes to take since the Red Wedding. The (alleged) death of one major character in particular really hit home—the treacherously killing of Jon Snow. But debates on whether Jon is truly rife have been rife since: Could they really kill off such a central figure of the show? Does Melisandre’s flight to Castle Black hint at a possible resurrection?

Meanwhile, Kit Harrington has been sending out mixed messages about his character’s future, telling Time Out: “Look, I’m not in the show any more. I’m definitely not in the series”. But when asked about upcoming storylines, he replied: “I don’t have a clue. I know how long I’m a corpse for, but I can’t tell you that!”

The new trailer opens with a wide shot of Jon Snow’s body. As it zooms in, we hear Davos Seaworth say: “He’s gone”. The ending of the trailer, however, suggests that there could be more than meets the eye. On another note, fans will be glad to see the return of Bran Stark, though he is seen here with a companion that can only mean bad news.