The pen is mightier than Hollywood

Ever been so excited about a really cool book being adapted for the big screen, only to watch it and have it ruin everything you liked about its original story? It happens all too often. As Hollywood has long been drying up for original ideas that are good, books have become the go-to source for plot lines.

So if you're bored this weekend, check these books out and have yourself a literary feast - you may find that they've either been completely butchered by Hollywood, or simply altered so badly that you weep for all the souls that aren't aware that a good book version actually exists. 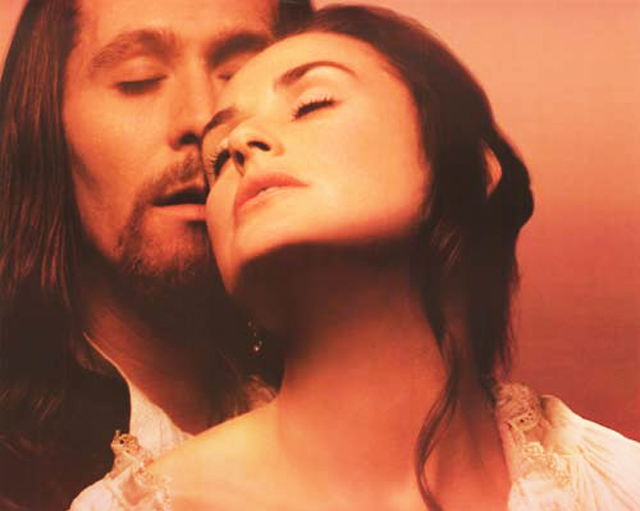 The book: An 1850 story by Nathaniel Hawthorne, hailed for addressing themes of sin, guilt and legalism in a puritan society. The plot follows a young woman Hester Prynne, who found guilty of adultery and has to wear a scarlet "A" on her dress, in a bid to publicly shame her.

The Hitchhiker's Guide to the Galaxy 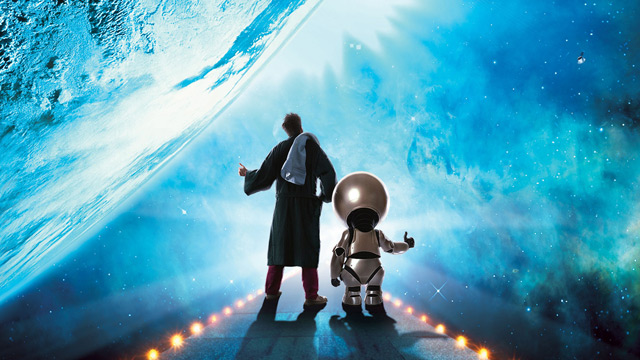 The book: Douglas Adams sparked a cult following of his own for The Hitch-hiker's Guide to the Galaxy for his flair for dry comedy. The story itself is haphazard, but its blunt English commentary made it highly likeable.

The film: In 2005 director Garth Jennings tried to give the franchise more up-to-date friction, but failed miserably. The film tried so hard to be odd and quirky that it decided to swap Adams' original material for American slapstick comedy. The book: If you've ever wanted to feel what a real-life zombie apocalypse would be like, World War Z: An Oral History of the Zombie War would be your go-to handbook. A brilliant compilation of "stories" told by survivors, the book details the social, political and environmental changes that arise out of the world's deadliest, eeriest war.

The movie: Who needs to follow the book when you've got an all-rounder hero Brad Pitt, who embarks on a journey to find a cure for the zombie strain? Why is it even called World War Z? 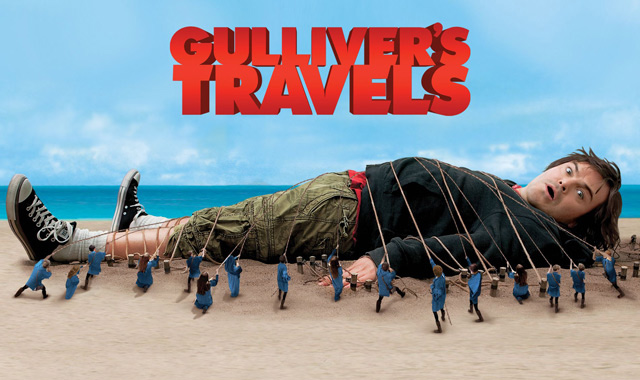 The book: In 1726 Jonathan Swift wrote a satire on human nature, illustrated through the wanderlust Gulliver, who gets washed ashore an island inhabited by tiny people.

The movie: Jack Black cast as Gulliver makes me wince every time I acknowledge the fact that this very, very awful movie exists. Watching Jack Black as a giant in a pseudo melodramatic town, along with his usual formula for trying to get people to laugh, is self-torture. 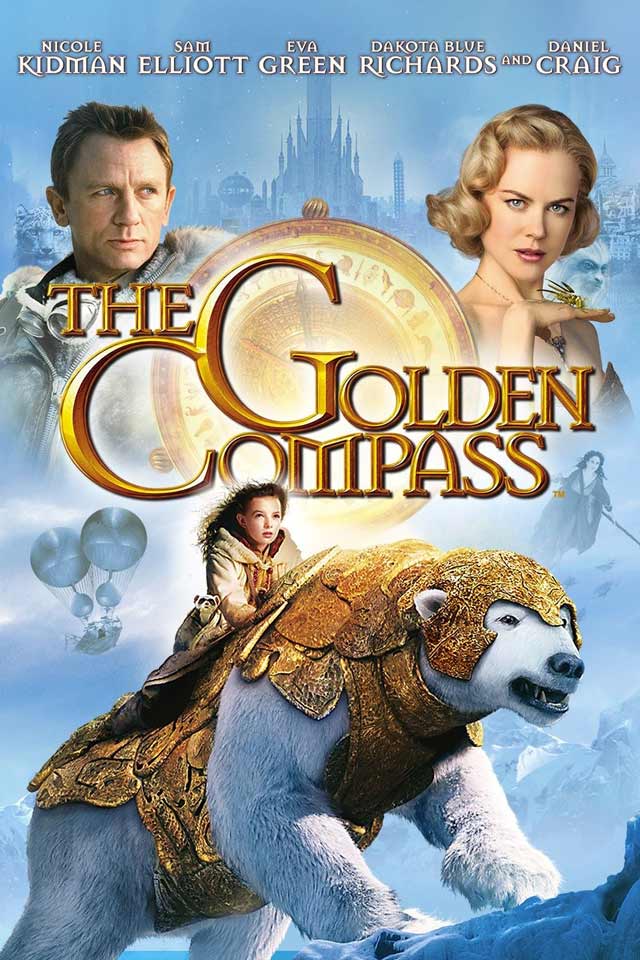 The book: Originally known as Northern Lights, the fantasy novel - which is part of a trilogy of books - has been hailed for its allegories and religious undertones.

The film: Looks like an all-star cast doesn't necessarily equal a successful adaptation. The Golden Compass was Chris Weitz's attempt to birth yet another new fantasy franchise in 2007. But in its bid for popularity, they pretty much left out all that was meaningful in the original story. Guess there's a good reason why a sequel hasn't yet been made. 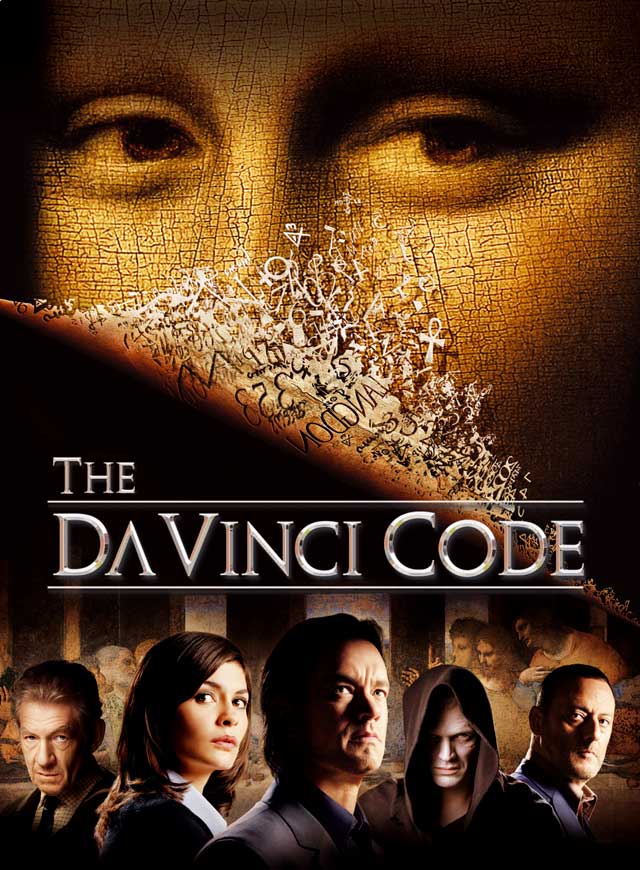 The book: The Da Vinci Code was one of those books that became an overnight sensation - much like 50 Shades of Grey - so much so that it only took two years for someone to make a film out of it. The novel, written by Dan Brown, illustrates a conspiracy within the Church, shrouded in mystery and unravelled by a detective.

The film: The thing about The Da Vinci Code film, is that you have Tom Hanks there, spelling out everything that's going on for the whole two hours of its runtime. It's like a paint-by-numbers for mystery, where the most exciting thing about the movie is a psycho albino guy. Its follow-up Angels & Demons wasn't any different. 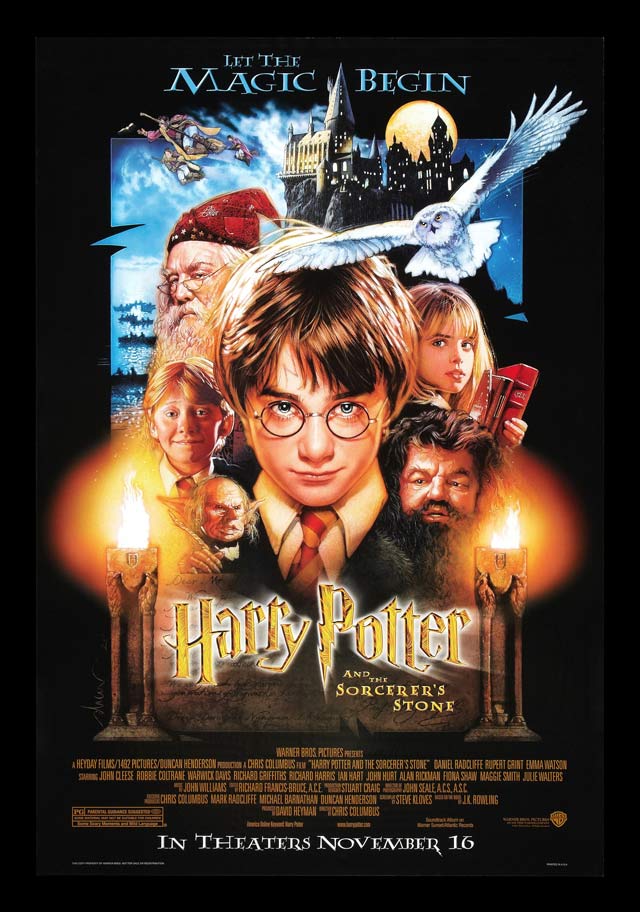 The books: You probably hate me for listing Harry Potter here, but if you've ever read the Harry Potter books, you'd agree that no film would ever be able to do them justice.

The film: The films weren't bad, but they also didn't do the books its rightful justice. Just pick up a book and you'll see what we mean. 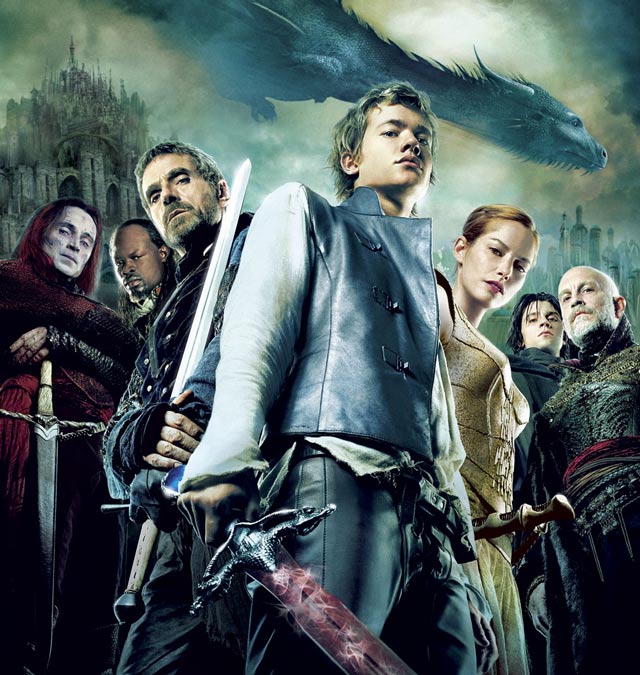 The book: Considering a teenager wrote Eragon - the first novel of the Inheritance Cycle - this fantasy novel was pretty deep for its kind, filled with mystery and imagination.

The film: Give or take some bad CGI or two, Eragon's film adaptation left out essential characters and plot points, where a computer-generated dragon probably gave the best performance in the film.

Confessions of a Shopaholic 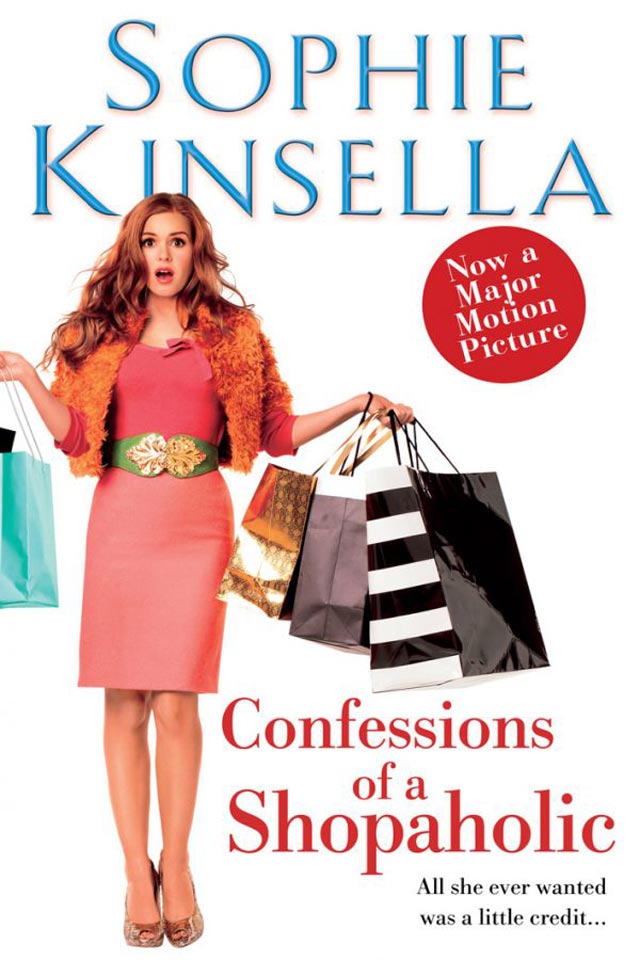 The book: The ultimate chick-lit novel series, Confessions of a Shopaholic follows the misadventures of a witty, ordinary and relatable English financial journalist Rebecca Bloomwood.

The film: It's kind of difficult to screw up a chick-lit novel, but this film adaptation did just that. Rebecca Bloomwood is transformed into a ditzy American redhead who flukes her way through her job and into her leading man's heart, without much depth and thought.

The Chronicles of Narnia 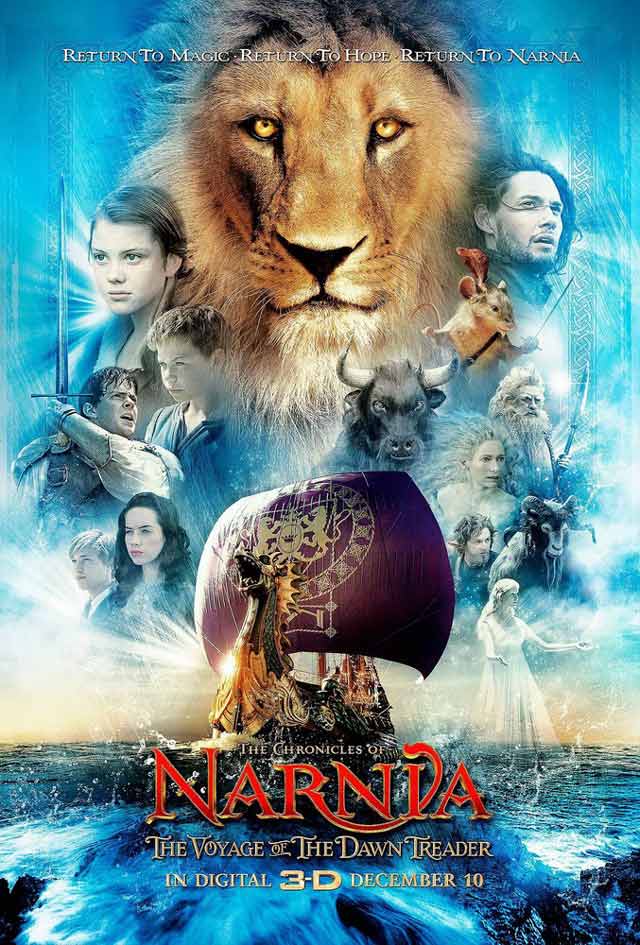 The book: With the fantastical premise of a secret universe hidden in a closet, The Chronicles of Narnia opened up numerous possibilities. The books ought to be good - there were seven of them.

The film: Meh. There was a good reason why they stopped at three films. All we can say is that Prince Caspian is introduced in the second film with a thick Hispanic accent, and by film number three, he turns British.