What your tattoos mean

Where your tattoo came from

26.01.16
Meanings behind some of today's most popular tattoos

Having originated from ancient tribes, to sailors, to prison cells, to rockstars, and now the everyday carefree soul, tattoos have evolved from deep seeded cultural origins into everyday lifestyle statements. Most of us have them, but truth be told, not many of us tend to do our research before getting them. After all, something so subjective and personal can be interpreted differently by different people. So if I wanted to get a massive green unicorn on my chest, I could most certainly form my own meanings surrounding it.

But there's a reason why it's always advisable to do a little research before getting something inked into your skin permanently, because others may interpret your tattoos differently than you intended (even though that shouldn't be their business). Case in point, many women aren't aware that butterfly tattoos used to be commonly associated with prostitution, even though today it's branded as something along the lines of representing your soul, with an ode to metamorphosis, rebirth and beauty.

So before you get that humongous tribal dragon permanently inked onto your back, it's probably best to have at least a little awareness about what it means.

Here are the common meanings of five of today's most popular tattoos: 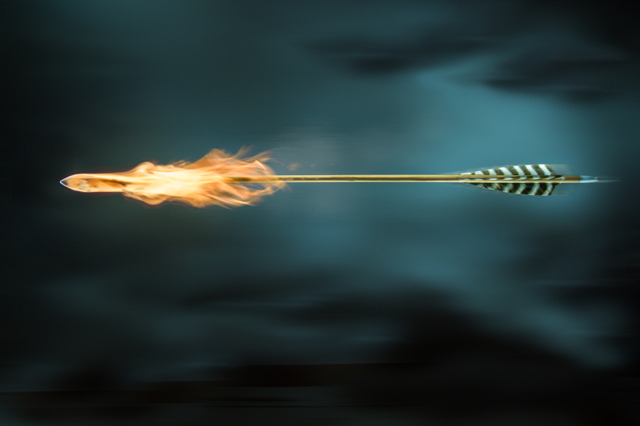 Walk into any hoppin' artisan coffee shop and you'll probably come across a really thoughtful, emotional, artistic person with arrows on their skin. I may be exaggerating, but you've got to admit that the image fits. Perhaps it's because arrows, in their most basic form (a.k.a a line with a little pointy head) are rather minimalistic. And minimalistic equals art.

The modern "emotional" meaning for arrow tattoos goes something like this: when life (the bow) pulls you back with difficulties, you (the arrow) will be propelled forward into something great, if you just focus and aim. Its literal meaning simply indicates direction, or you know, a weapon.

Symbolically however, the arrow is quite different. The fact that arrows are used as part of weapons for hunting and warfare in native America, signifies protection. Two crossed arrows symbolise friendship, while two arrows pointing away from each other mean war.

And not forgetting the superstitious, the arrow and bow are the image of the zodiac constellation (more commonly known as the "star sign") Sagittarius, the centaur archer who formed a bridge between heaven and earth. And for the romantic soul, you can rejoice because the arrow is also associated with love, as in Cupid's arrow.

The semicolon is a punctuation mark to indicate a pronounced pause between two clauses.

But since April 2013, the semicolon took on a different meaning: depression. Project Semicolon is the culprit behind popularising the tiny dot and comma. Founder of the project Amy Bleuel came up with the movement when she wanted a way to honour her father whom she lost to suicide.

The semicolon thus became symbolic with the struggle of depression, addiction, self-injury and suicide, to mean that there's always a continuation to your story. Project Semicolon described it as, "[it] is used when an author could've chosen to end their sentence, but chose not to. The author is you and the sentence is your life." 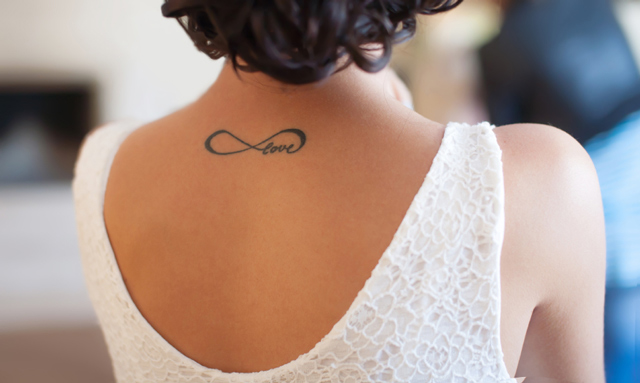 Long before the infinity symbol became a staple tattoo design for girls who liked the combination of a figure-eight with feathers, hearts, words and other sweet little things, it was merely a mathematical symbol for the abstract concept of describing "something without any bound."

It's easy to see why this symbol is a popular choice for tattoos - it looks pretty cool. But the origin of its design is unfortunately quite underwhelming: 17th century mathematician John Wallis introduced the symbol with its mathematical meaning without much explanation. Others decided that he combined some Roman numerals to form it.

Today, the infinity sign is more plainly described as a never-ending loop (but so is a circle, guys!), symbolising "forever" or having limitless possibilities. Similarly, you can combine the infinity sign with just about anything when it comes to tattoos.

This one speaks for itself, I suppose, as anchors were invented to moor a ship to the sea bottom, so that it doesn't drift away. Popeye the sailor man has two anchors tattooed on either of his forearms, so you can bet they were plenty popular before today's more frivolous era of body art use.

Anchors have been a popular symbol throughout history, adorning flags and coats of arms for various institutions, be it naval-related or not. It turns out the anchor doesn't just hold the literal meaning of being steadfast, but it has long symbolised hope, or a fresh start. This probably came from the idea that when a ship raises its anchor, it means that it's leaving its current port and heading on a new voyage. 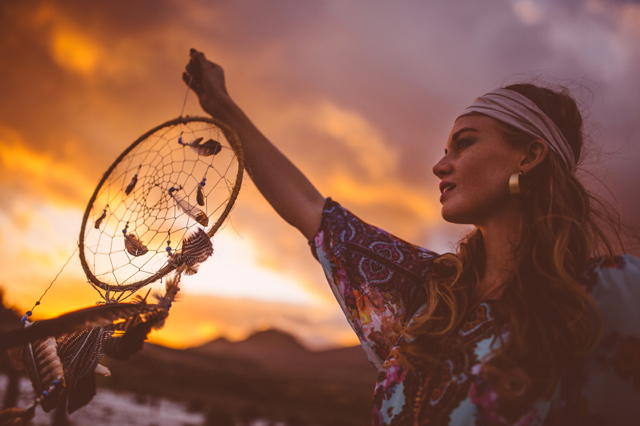 Dreamcatchers originated all the way from native America - the Ojibwe people, to be specific. The Ojibwe people had an ancient legend surrounding it, where there were stories about a Spider Woman who took care of the people and children of the land, known as Asibikaashi. Once the Ojibwe Nation spread to other parts of North America, it became more difficult for Asibikaashi to reach all the children, so the women would weave "magical webs" for them to filter out bad dreams and only allow good thoughts to enter.

The design has more historical meaning than we may be aware of. The traditional hoop itself - which was made from vine, twig and willow - symbolised unity and strength. The web on the other hand, was distinguished by Native American artists and represented their distinct styles.

8 Most luxurious pieces from the Bvlgari Barocko high jewellery collection

Gift guide: 19 Fail-proof gifts for the important women in your life