First paper cut is the deepest

Move aside, colouring books, because Origami is more zen than you, at least according to various media trend sites. Following the surge of popularity of adult colouring books, it's great that more and more people have taken to creative outlets to pretty much zone out and relieve stress in a productive manner. Now that these colouring books can be obtained at just about any bookstore or stationery shop (a.k.a. now that we're bombarded with them) it's only natural that people would start looking for the next best thing.

This time it's Origami, the Japanese art of folding paper into things, most often of the flora and fauna kind. The National Post pointed out that numerous Origami books are set to be released this year, because more and more adults are getting into the action for its meditative values, much like how colouring works. The best part is that you don't have to be artistic or creative at all; all you have to do is follow the rules and steps, and you'll end up having created something beautiful. 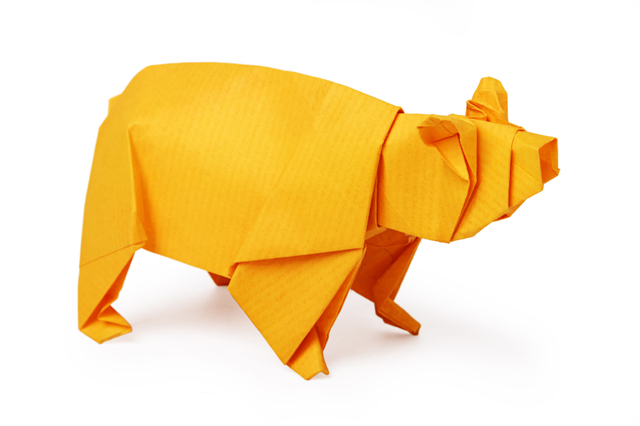 But bear in mind that this trend is not new. Throughout the years Origami has resurfaced a number of times before fading off into near-oblivion. A mix of clever marketing and consumer trends has constantly revived its popularity. And if you think about it, knowing Origami only benefits you when you're planning to do some DIY home décor or gifts - all of which you'll be able to refer back to, at any time, online. So don't mind me if I say that 2016's Origami trend will probably be a temporary one, unlike its colouring counterparts.

Here's the most obvious difference between the two: colouring books skewed towards adults - with their insanely complicated doodles and designs - have only recently materialised, while Origami has been around for centuries. The former simply involves the act of colouring, and choosing colours for "customisation," while the latter involves calculated tasks of carefully folding paper. 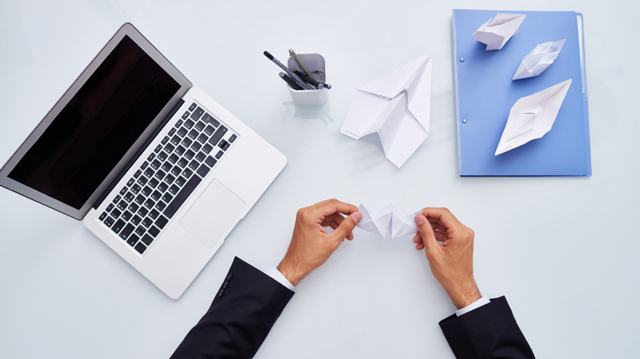 When I was a teenager, I went through a phase where I wanted to learn everything about Origami and "master" the art. I spent all my allowance on books and cool material, and had lots of fun creating complicated-looking things that I thought others couldn't (note: they probably can). Needless to say I don't do Origami anymore. I can tell you that the fact that Origami is not easy to "master," is the very fact that will make its popularity short-lived yet again.

Let me tell you why:

How many paper cranes can you make?

So you've gotten the hang of crafting paper cranes, and you've already made them in all colours. What's next? Once you get a hang of creating something, you'll always be looking for the next challenge, a new or better design, or just something different. This isn't a bad thing, if you like the sort of Zen that comes with the act of repetition, but if you're like me - who sees accomplishing something (i.e. I managed to fold a lion once) as an end to a chapter - you're going to get bored very, very soon. 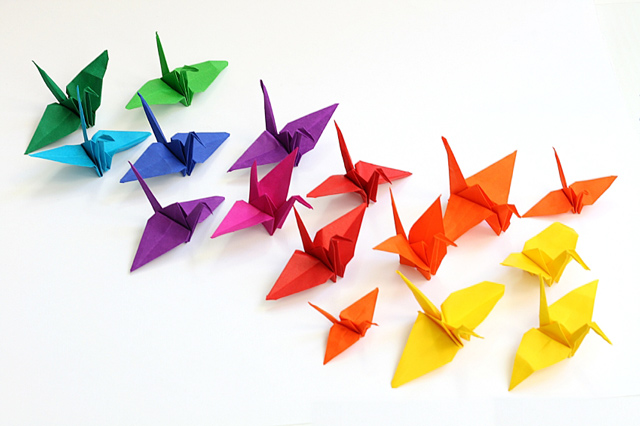 It's really not as easy as they say it is

Paper is a horror to work with. It is noted that Origami is supposed to be formed without the aid of glue or tape, but I can tell you that is most often a lie. Some advanced designs are impossible to carry out without gluing or taping the pieces together. That's when it gets messy - both physically and mentally. Manipulating paper is not easy, especially if you're not delicate on the hands. While they say that anything is possible with simple mathematical-like steps, one slight miscalculation will mess up your craft. Let's say you fold your paper slightly off the point you're supposed to fold it at, even if it's slightly out of alignment (you know this happens!) your design is pretty much going to be screwed.

The material is not cheap

Origami paper is beautiful. It comes in perfect squares and you get a mix of finishes and designs, from matte to bling, to prints, and some even allow you to colour your own designs onto them. But as Origami paper has to be relatively thin in order to function, it's also pretty fragile most of the time. If you make just one mistake - misfold a corner and create unsightly creases that will affect the final product - chances are you're going to end up throwing it away. Even if you cut your own origami paper, your measurements and execution has to be perfect, because crooked or jagged edges are simply not going to work for even the most basic design. 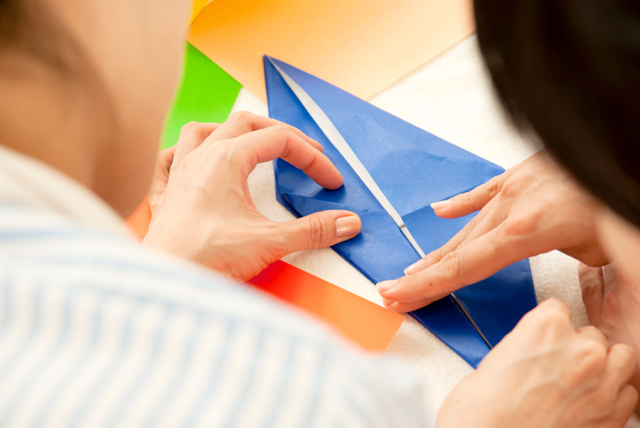 The thing about Origami, as I've mentioned briefly before, is that it involves memorising steps. As "Zen" as this seems - to have to tune out and concentrate on something - it can also get frustrating if you keep getting it wrong, or if you keep having to refer to the guide, even after you've made it several times. Maybe this applies differently to different people; maybe some would be okay with making crooked paper cranes for as long as they can, but I reckon not many people would like to invest time, energy and money into something that's meant to be "Zen" and not be able to execute it in the way they wanted to. And even if you do end up being able to memorise an entire Encyclopaedia of designs...

What are you going to do with all the origami you've made?

Other than the Zen factor, Origami serves few other purposes, be it décor for festive seasons, or be it cute personalised gifts. So after you've made your 100 paper cranes for your Chinese New Year décor, what are you going to do with them? Reusing them for the next year would be great, but if you store them away for a year, they're bound to get crushed out of shape, faded and dusty, unless you take the time to store each and every one of them away individually. But re-using them sort of defeats the purpose, you know, if it's the act of making Origami that's supposed to work its relaxing charm.

Creating fashion out of everything in sight

These illustrations will trump all your colouring books

Simple tips for your very own DIY greeting cards

Simple tips for your very own DIY greeting cards

These illustrations will trump all your colouring books

Creating fashion out of everything in sight