Ancient New Years’ practices that were way cooler than ours 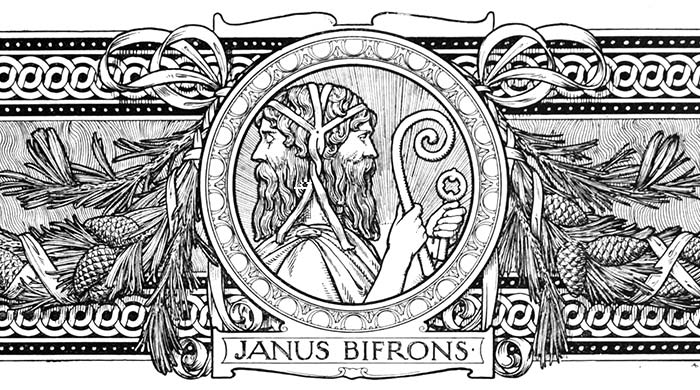 The name itself says it all: Ancient Egyptions knew how to party the heck out of New Years. Although this doesn’t seem too far off from what we’d probably do today, this practice turns out to be deeply rooted in Egyptian mythology.

The story goes this way: Sekhmet, the lion-headed goddess of war – was out to destroy all of mankind, but the sun god Ra tricked her into drinking red-coloured beer that resembled human blood. Sekhmet ended up drinking herself unconscious.

To celebrate this close shave with the extinction of human race, each new year was welcomed with pretty darn hardcore drinking paired with music, sex and revelry, all in honour of mankind’s salvation. 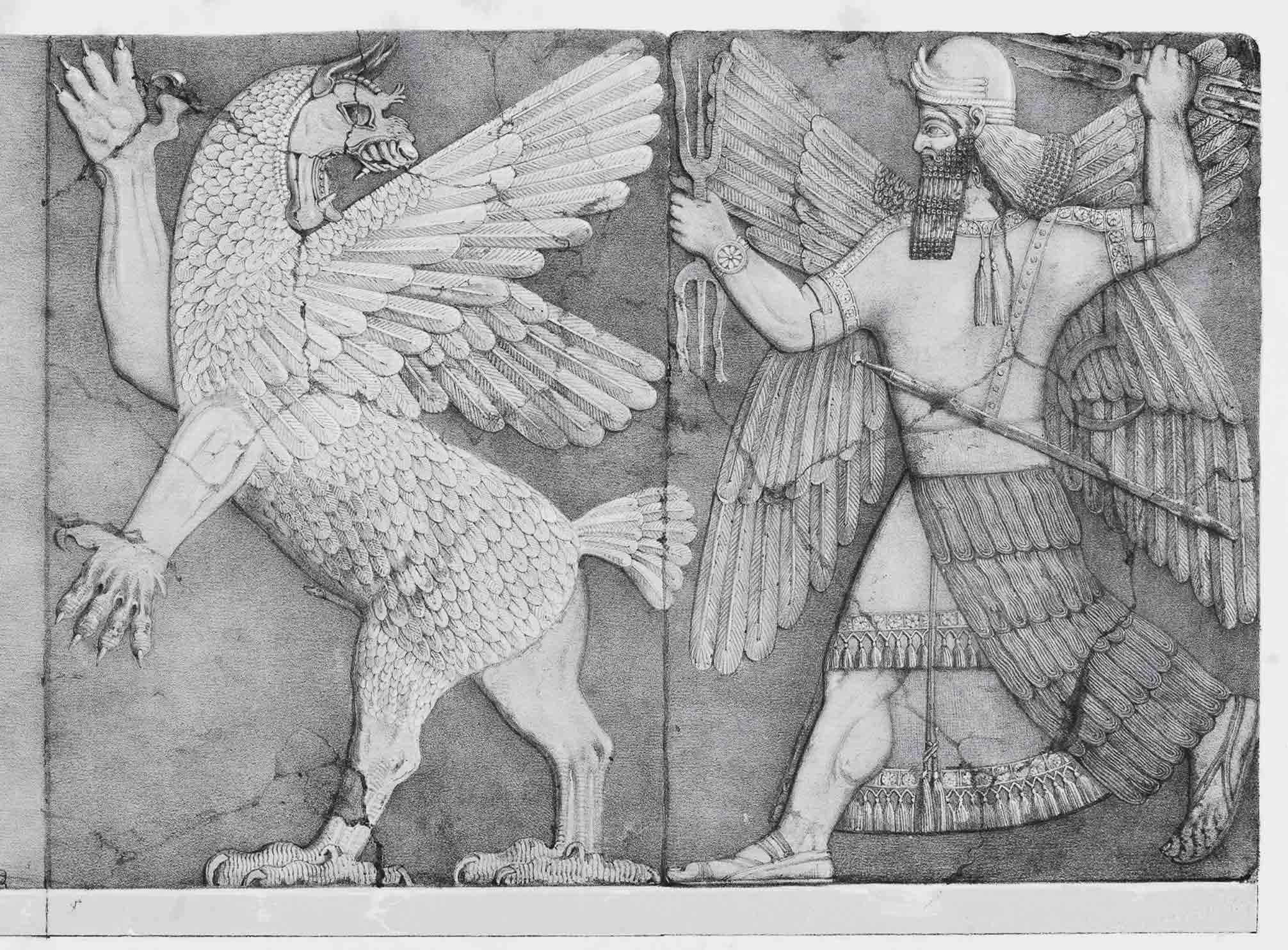 At first glance, there doesn’t seem anything out of the ordinary for Akitu, the Babylonian festival that celebrated the new year back in circa 2,000 B.C. The festival honoured the supreme god Marduk in what would be today’s March or April, which marked the beginning of the growing season.

But here’s where it gets fascinating: during this festival the Babylonian king would go through a kind of ritual humiliation. He would be brought before a statue of Marduk and stripped off his royal regalia. Then a high priest would slap him around, dragging him by the ears in an attempt to make him cry (not much trouble there!)

If the king cried, this was a sign that Marduk was giving the thumbs up to them in satisfaction, while symbolically extending the king’s rule. Christianity may have many feasts, but this is perhaps one with the most fascinating names, and it was called the Feast of Circumcision that fell on January 1. This was a coincidence, perhaps, when Julius Caesar adopted the Julian calendar in 46 B.C.

While this feast has long faded away, we aren’t currently missing out on anything particularly interesting, as the Feast of Circumcision was traditionally meant to be a day of reading and prayers.

The month of January apparently gets its name from Janus – chief of the ancient Roman deities. Janus was a two-faced god who was celebrated on the first day of the new year.

With Janus having one head that looked ahead and the other looking behind, the Roman celebrants would thus spend the day reflecting backwards, and planning ahead for the new year.

A day of giving presents, abstaining from sin, putting a stop to quarrels, and being generally nice to each other, the new year was believed to carry forward what they’d sown on that day itself.

What would we have been doing at this time 20 years ago?