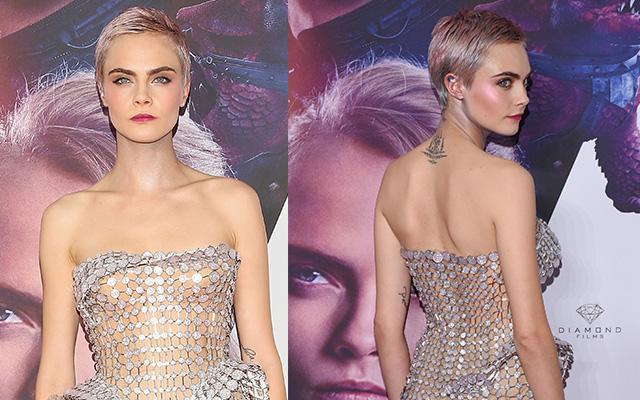 Cara D has rocked more hair transformations this year than others may dream to attempt in a lifetime – and it is only August. Whether its bubblegum, millennial or champagne pink, we're huge fans of this genius colour update (also check out that iridescent pink cheek and purple neck contouring) at the premier of Valerian and the city of a thousand planets in Mexico. 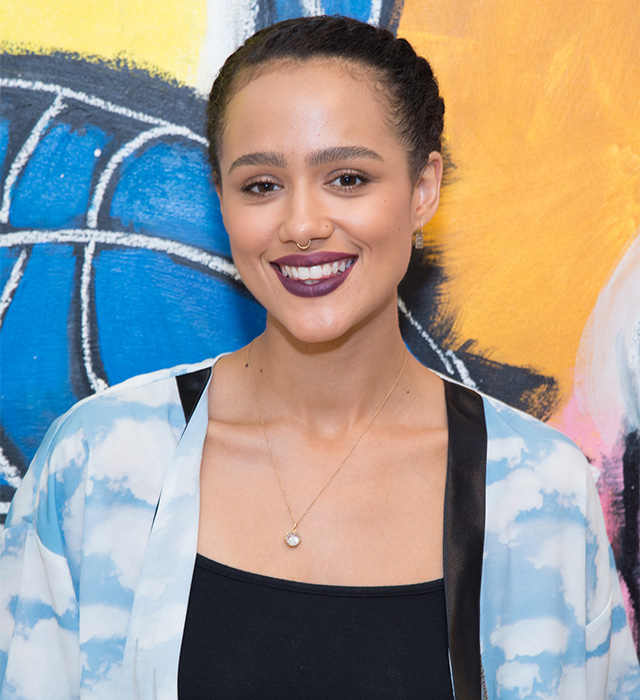 Anything but colour-shy when it comes to lip colours, the GoT actress rocked bold blue lips at the recent Comic Con and swapped her signature fro for French braids paired with dark berry lips here for an art gallery appearance in New York. 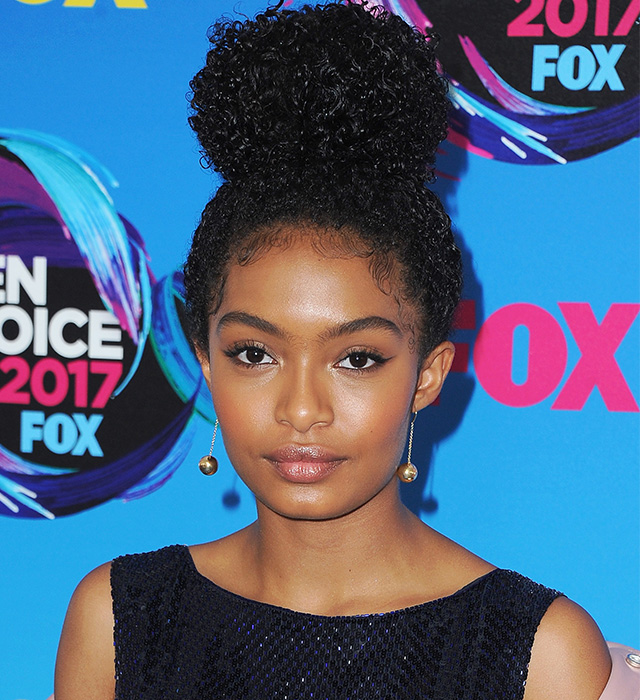 We need more natural beauties like Black-ish actress, Yara Shahidi, who rocks a mean unibrow and makes it her signature look, paired with very little else. Of course having skin as flawless as hers also helps – ah, what we give to be 17 again! Or some would know them as lips-black-as-your-ex's-heart. Trust someone as feisty as Chrissy to pull off this bold statement lips with light brows, a touch of mascara on the eyes and almost zero effort when it comes to execution. Well played, Chrissy. 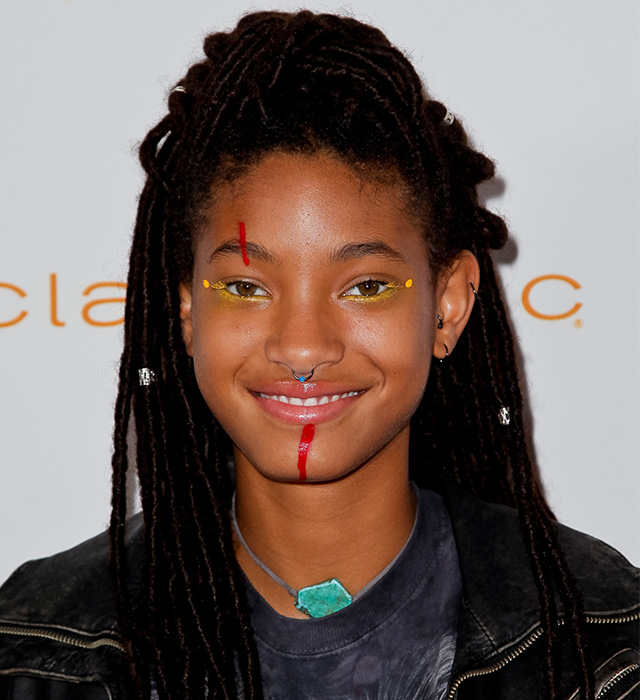 Not one to stay in the shadows of her famous parents or ultra cool brother, Willow marches to the beat of her own drum at the NYX Professional Makeup FACE Awards, showing up in waist-length dreads and showstopping asymmetrical makeup and pops of bright yellow mascara and of course, throws in a nose ring for good measure. 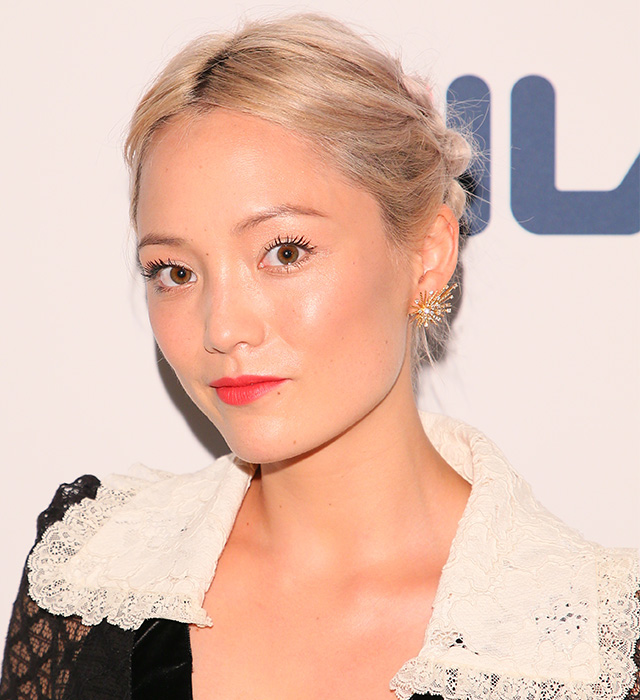 Mantis from Guardians of the Galaxy Vol. 2 is almost unrecognisable here at the Stan Lee Tribute in Beverly Hills this month. The French actress aces the barefaced beauty look with doll-eyed lashes and a pop of coral-pink lippie that is incredibly fresh and chic. 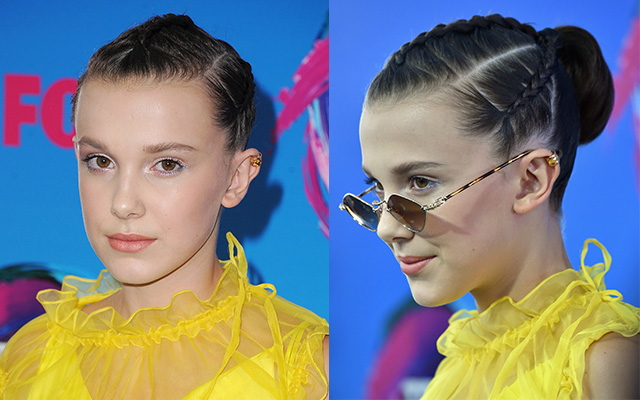 Everyone's favourite Stranger Things character Eleven, turned 13 earlier this year and is fast making a name for herself in the style department. At the recent Teen Choice Awards, Millie dazzles in a yellow ensemble paired with glitter eyes-fun braids-ear cuff combo that screams cool not-just-your-average teenager. 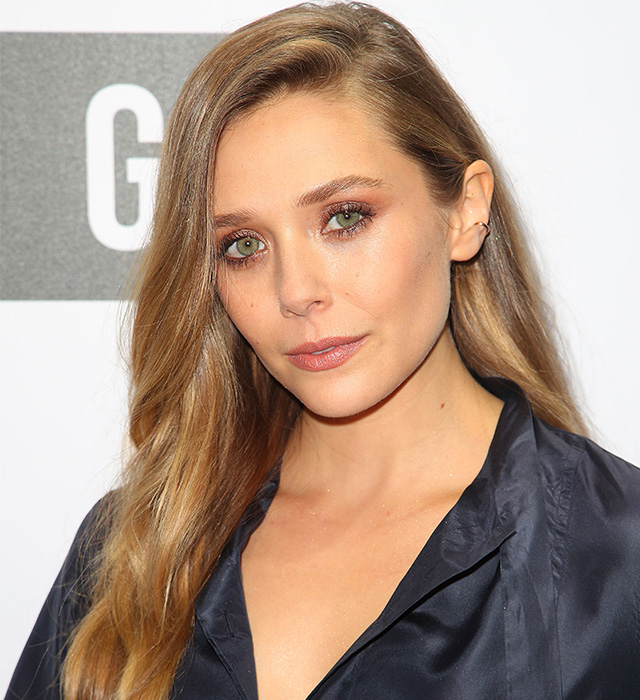 The other Olsen is looking incredibly fresh and fabulous in Melbourne for the NGV Gala, showing us how the monochromatic look (read: keeping her makeup shades to a minimum while playing with different textures and finishing) is done to perfection. 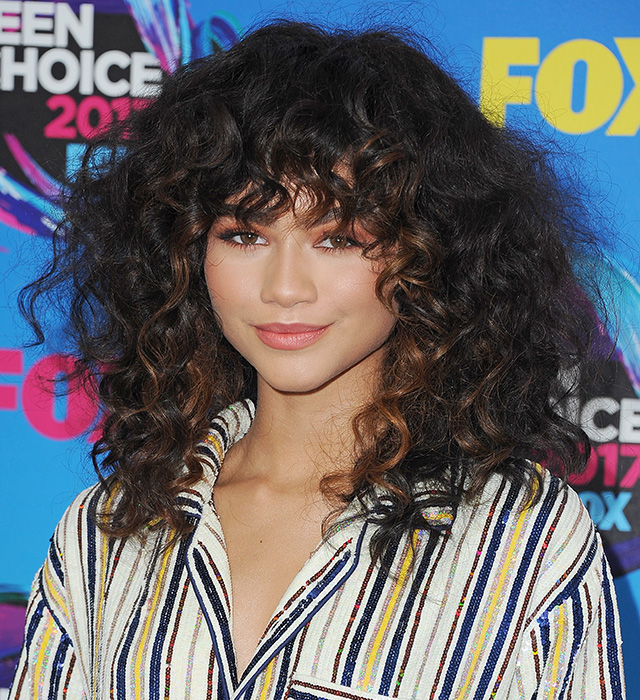 Zendaya swaps her signature topknots, sleek and straight dos, and low ponies for the full (and natural) fro, which could easily be our favourite look from her yet. And her choice of peachy pink tones when it comes to her makeup – we approve. 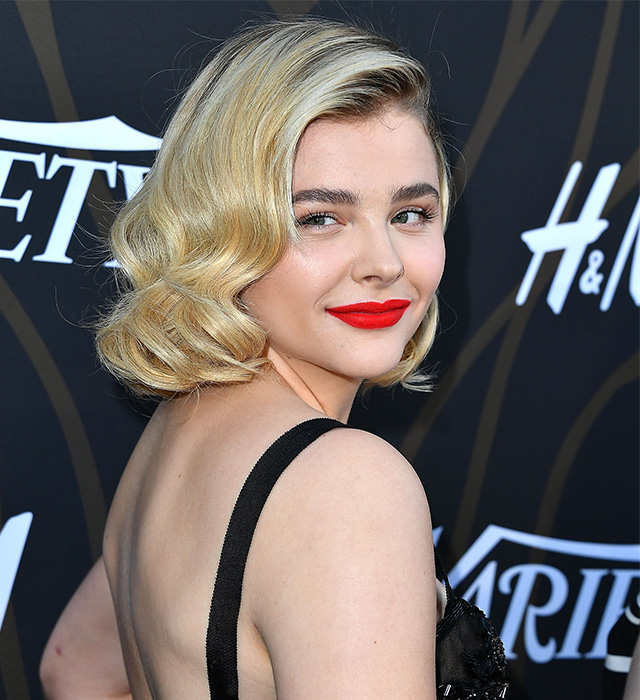 We like the 20-year old's spin on old Hollywood glamour and how she's made it her own. Wavy tresses paired with full brows and a bold coral-red lip instantly made the look ultra-modern, giving Marilyn Monroe a run for her money.

5 Ways to rock your short hair

10 Malaysian beauty brands every lipstick lover should check out

5 New designer fragrances on our wishlist this month