It's no surprise that Calvin Klein's Chief Creative Officer Raf Simons is breathing new life into the classic American brand by reinventing its identity with well-crafted élan. From upping the ante for all sublines to recycling old campaigns for a new one this AW17, there's no shortage of excitement when it comes to creative ingenuity from the brand. Case in point: Calvin Klein has just recently announced Oscar-nominated actor and Broadway star Jake Gyllenhaal to be the new face of Calvin Klein Eternity fragrance. 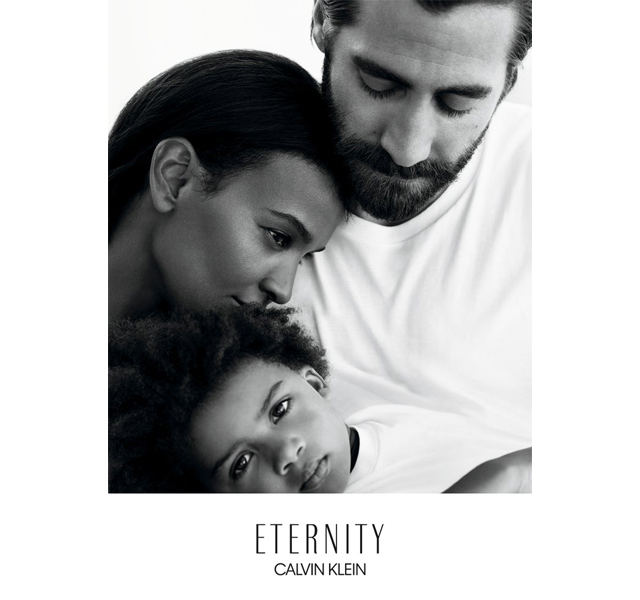 Shot by photographer Willy Vanderperre, the black-and-white imagery stars Gyllenhaal alongside model Liya Kebede and child actress Leila in depiction of an intimate moment between a modern family unit. It was also reported that the 36-year old actor worked closely in conceiving the theme of the campaign. “Calvin Klein’s longstanding ideas of romance, love, intimacy, and commitment. Today, those values continue with the focus very much on contemporary life,” said the offical statement by the brand. The film campaign is scheduled for release later this month, watch this space for updates.

3 Woody men's fragrances to own this season

CK All proves that Calvin Klein has no common scents

3 Woody men's fragrances to own this season