Just when you thought you’ve seen it all from golden girl Charlize Theron as the face of Dior’s iconic J’Adore fragrance (including the memorable one of her ‘climbing‘ to a new future), she wows us again this time in this year’s new J’Adore film, shot in the vast desert of water and ochre-coloured stone as she celebrates femininity and the organic beauty of nature.

Shot by Jean-Baptiste Mondino who has been directing Dior J’Adore’s ads since 1999, this year’s ad features a symbolic theme to boot—the need to return to the fundamentals.

“With every film, the House of Dior wanted to make this woman evolve, and understand her role in the world, defining a rapport with luxury. This film follows on from the previous one, which saw her climbing towards a salutary ‘elsewhere’ having eliminated the superfluous,” says Mondino. “It has a new, radically different beginning. She no longer needs to escape, as she is now totally free…her vision of the world is essential, designating what is of primordial importance: protecting our planet and in particular, the water that is our new gold. She tells us that luxury can have meaning.”

The award-winning actress shares a poignant behind-the-scene moment on what it means to be part of this ad and why women should rule the world—which we absolutely agree on. Watch the video below: 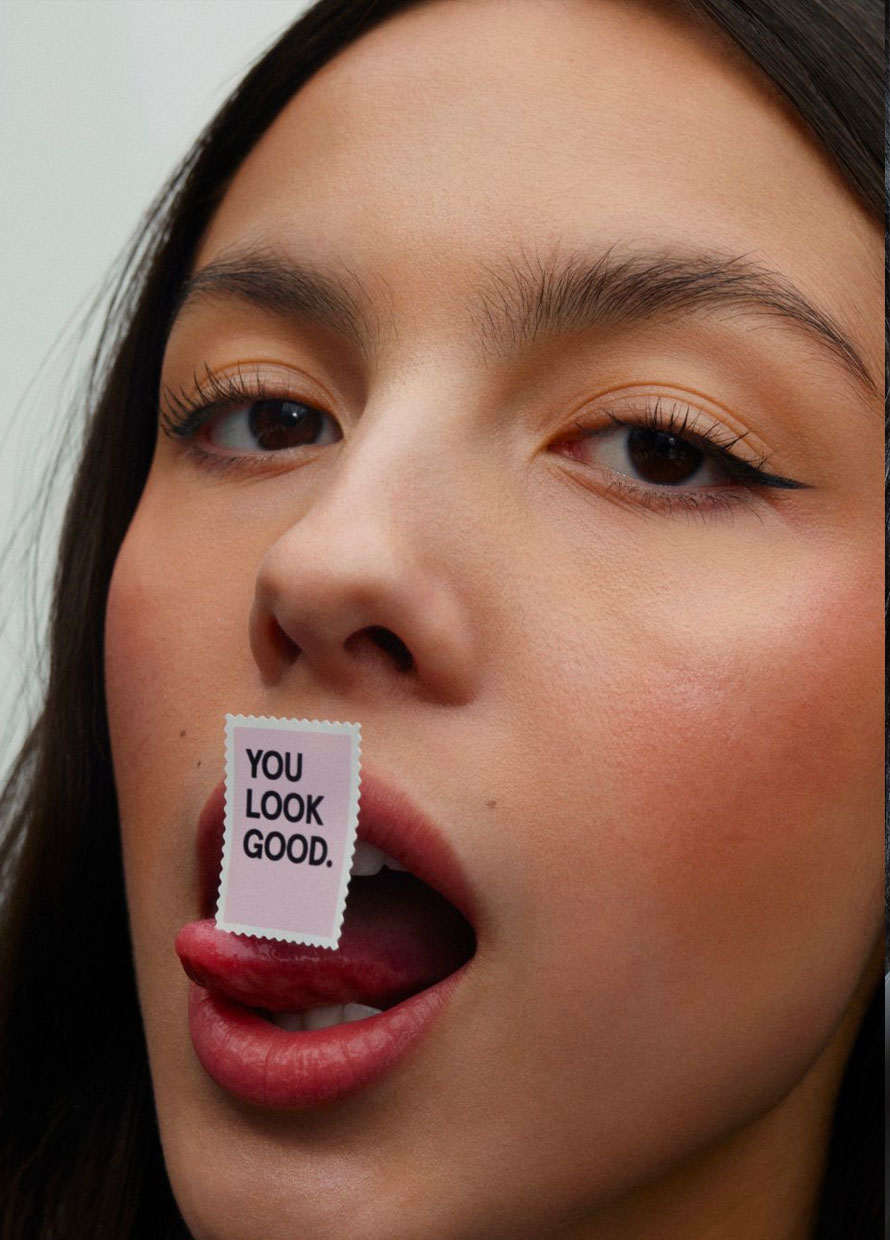 17 Beauty looks that stole the show this Fashion Month

17 Beauty looks that stole the show this Fashion Month