What sets the Chopard Alpine Eagle apart from the pack

Rebirth of an icon

If the Alpine Eagle reminds you of iconic luxury sports watches such as the Audemars Piguet Royal Oak and Patek Philippe's Nautilus, that is probably in part due to its period of origin, which dates back to 1980 — that is around the same time the aforementioned models were birthed and the sporty aesthetic reigned in the world of horology.

It is worthy to note that it was current Chopard co-President Karl-Friedrich Scheufele's very first watchmaking project too. Back then, the then-22-year-old employee in the family Manufacture presented the idea of a watch to be named St. Moritz to his father. Inspired by his passion for the Alps and the majestic golden eagles that reside there, it went on to become a significant model of innovation for Chopard, being the first sports watch from the Maison as well as its first timepiece to be made of steel. 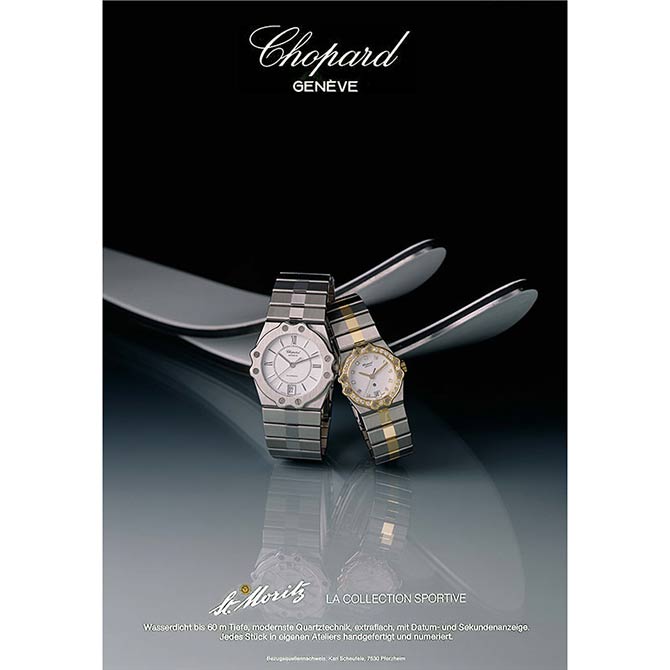 This year, history repeats itself to poignant effect as Karl-Friedrich's son Karl-Fritz in turn proposed to his father to bring the model back to life. While Karl-Friedrich wasn't too keen in the beginning, believing that icons should be preserved, a little backing from his grandfather Karl and a prototype later, Karl-Fritz's determination won his father over — enter the new Alpine Eagle. 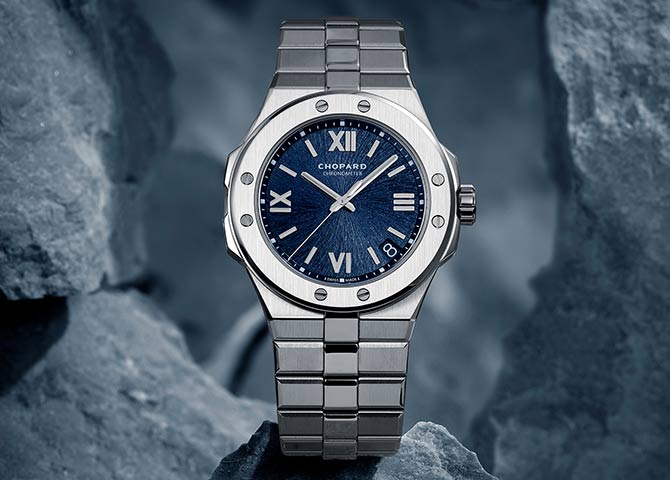 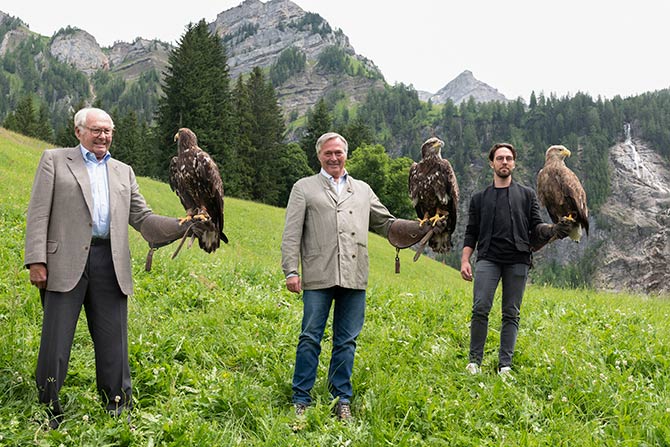 In creating the Alpine Eagle, Karl-Friedrich once again drew inspiration from his longstanding love for the Alps as well as Louis Sullivan's principles of harmony, which abide by the rule of "form follows function". Eight screws grouped in pairs at the four cardinal points punctuate the watch's round bezel, guaranteeing its water resistance to 100 metres while also giving it a distinctive aesthetic. The case is further distinguished by protrusions on its sides, protecting the crown engraved with a compass rose — a vital instrument that has pointed the way for adventurers since ancient times.

On the dial, a rock-like textured finish mimics an eagle's iris, followed by hands that evoke the raptor's feathers. There are also a few feminine renditions with a mother-of-pearl dial framed by diamonds for those who appreciate a sophisticated dose of sparkle. To complement the striking dials, the case and bracelet are rendered in polished and matte finishes, not unlike the rocks, glaciers and snowy terrain of the Alps.

It is also worth noting that the significance of this collection calls for the creation of a new material by the Maison — introducing Lucent Steel A223, a precious steel that is as rich, precious, complex and brilliant as gold. A material that has been four years in the making, Lucent Steel A223 boasts a superior homogenous crystal structure that gives it a shine and brightness that is comparable to gold. Besides that, its hypoallergenic composition is comparable to that of surgical steel, and it is also 50% more resistant to abrasion than conventional steel. 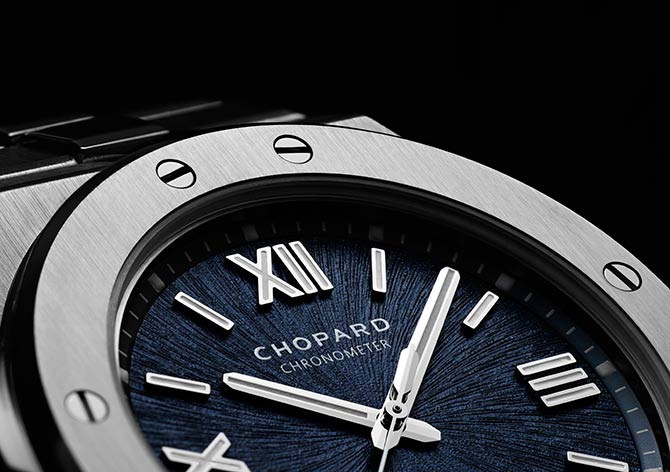 For more information on the Chopard Alpine Eagle collection, visit the website.

How to accessorise your party outfits, according to these celebs in Chopard