Welcome to Dismaland: A twisted treat by Banksy for the curious

The most disappointing theme park ever 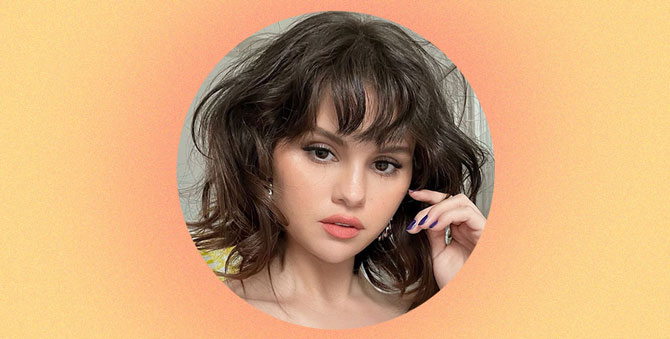 Known for his street art that reeks of political satire and dark humour, British artist Banksy unveiled a pop-up art exhibition in the form of a dystopian bemusement park. On the seafront in Weston-super-Mare, UK where a derelict public swimming pool once stood, lies Dismaland — “a festival of art, amusements and entry-level anarchism”. At the park, you’ll be greeted by morbid, miserable anti-stewards decked out in Mickey Mouse ears and pink high-vis jackets. As if the Disney reference wasn’t enough, one of the main attractions is, of course, a run-down, decrepit castle with a distorted sculpture of Ariel sitting in front to greet you.

And like all theme parks, there are rides, albeit morbid ones such as a terrifying carousel and a ferris wheel. But the main event is the exhibition of artworks from 59 artists including Banksy himself. Expect to ponder on distressing themes of anti-consumerism, law enforcement, immigration and the disreputable nature of celebrity culture. One of the more controversial exhibits is perhaps the crash site of Cinderella — a daring commentary on the modern day relationship between public figures and the media — as it appears to re-enact the death of Princess Diana. After a long day of dismal at the park, it is only apt that you exit through the gift shop.

If this place seems to be right up your alley, it’s not too late to book a flight to the UK. Open for five weeks, Dismaland will run from August 22 to September 27 this year.