Seeing all the highlights of Paris Fashion Week AW16 has convinced us to make the city of love our next travel destination (not that we needed much persuading, to begin with). Since we've already settled on the food guide in Paris, this time, we've rounded up some of the most gorgeous boutique hotels in the city. Which one would you be checking into on your (next) trip to Paris? 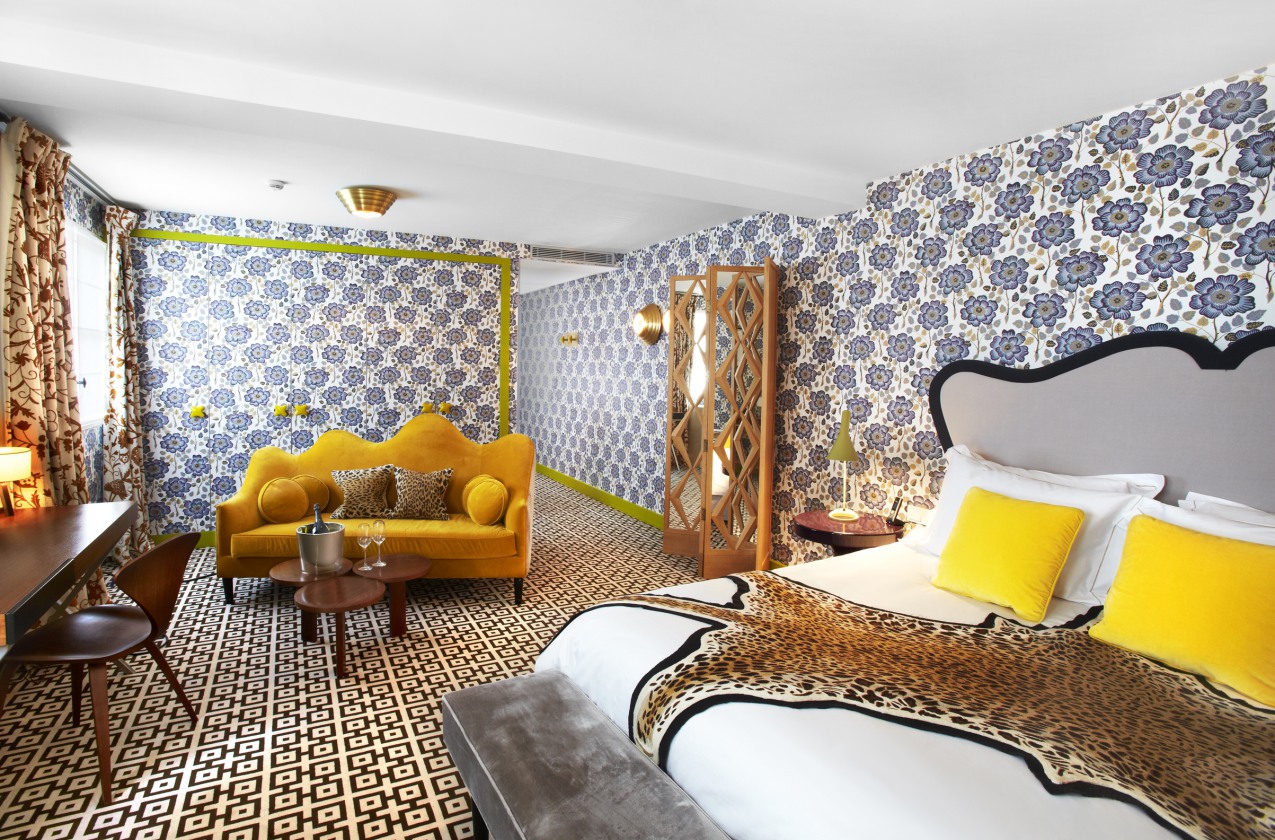 Located strategically between the Eiffel Tower and Les Invalides, and with rooms decked in designer India Mahdevi's signature bright, contemporary style of floral wallpaper and animal print throws,, the beauty of Hotel Thoumieux doesn't just end there. A two Michelin star restaurant by notable Chef Jean-Francois Piege sits at the top of the building offering a dining palate you won't want to miss. 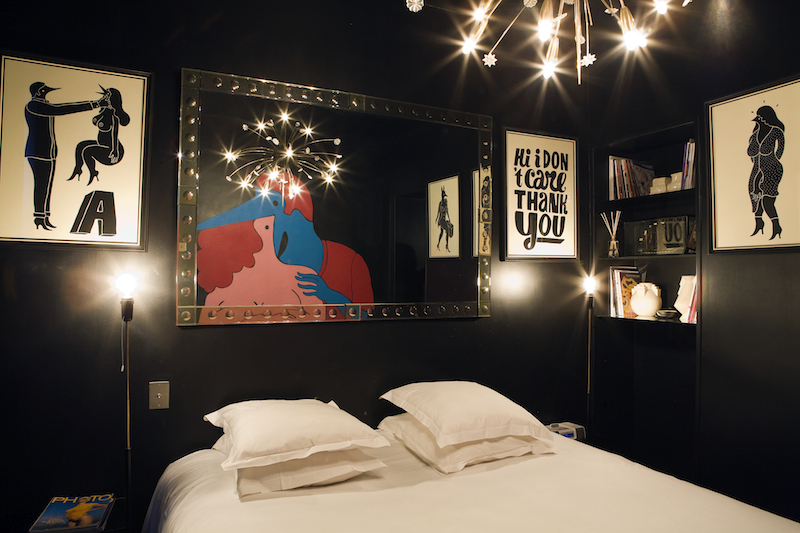 There's something for everyone at Hotel Amour as each of the 20 rooms is decorated by a different artist or designer, which includes the talents of Terry Richardson (images of Batman and Robin like you'd never have imagined), Sophie Calle (disquieting photographs), Pierre Le-Tan (arsenic green walls with the most beautiful yet playful graffiti) and Marc Newson (perfect for those who has an affection for leather). 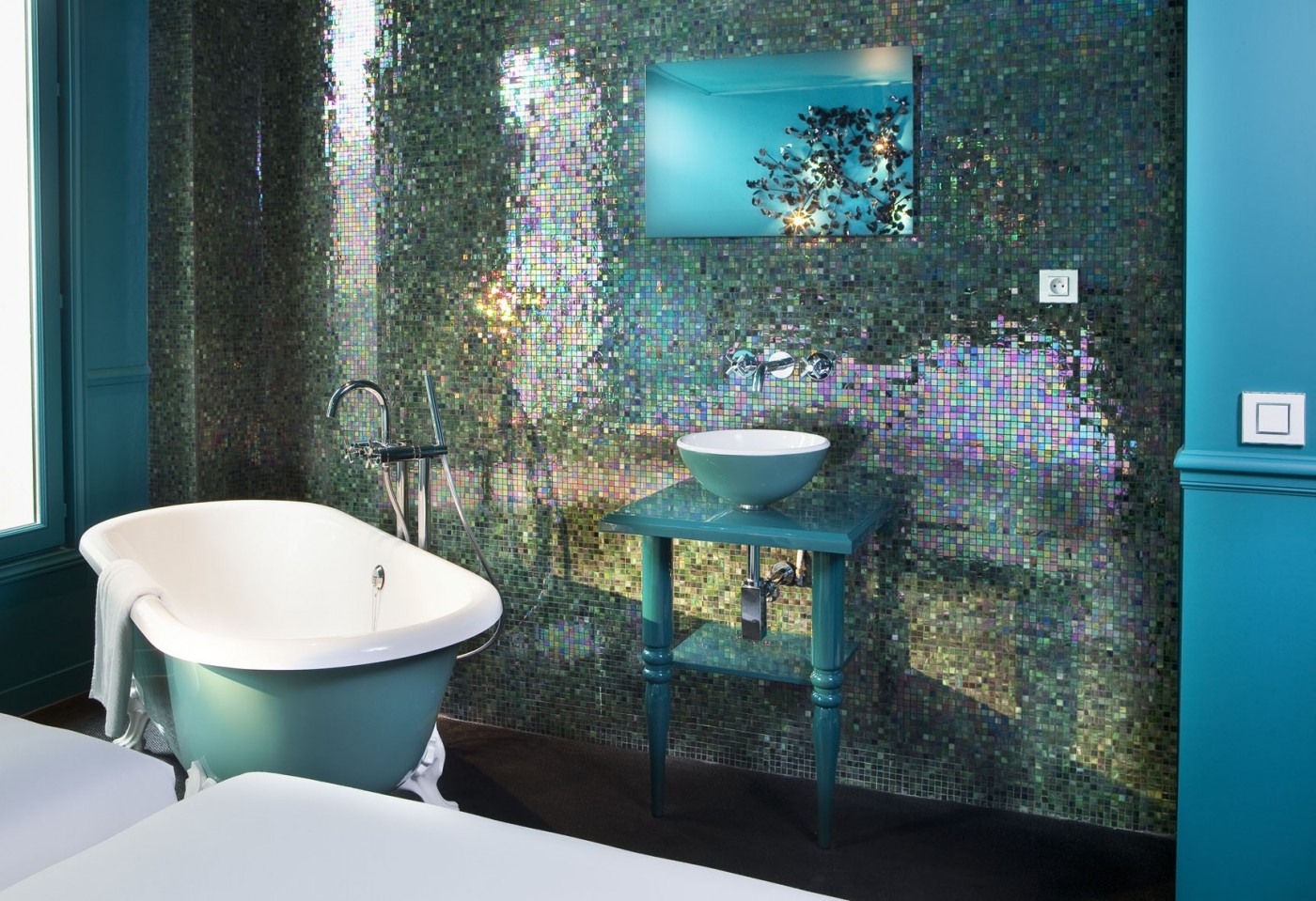 If fairytales and whimsical designs are your cup of tea, French fashion designer Stella Cadente's first hotel will be the one to check in to. The rooms are called boudoir and all of them carries a fantastical theme-Tim Burton style-though mostly inspired by Alice in Wonderland. The prettiest of them all, however, would have to be the one that took inspiration from mermaids with a bathroom tiled in iridescent mosaics. 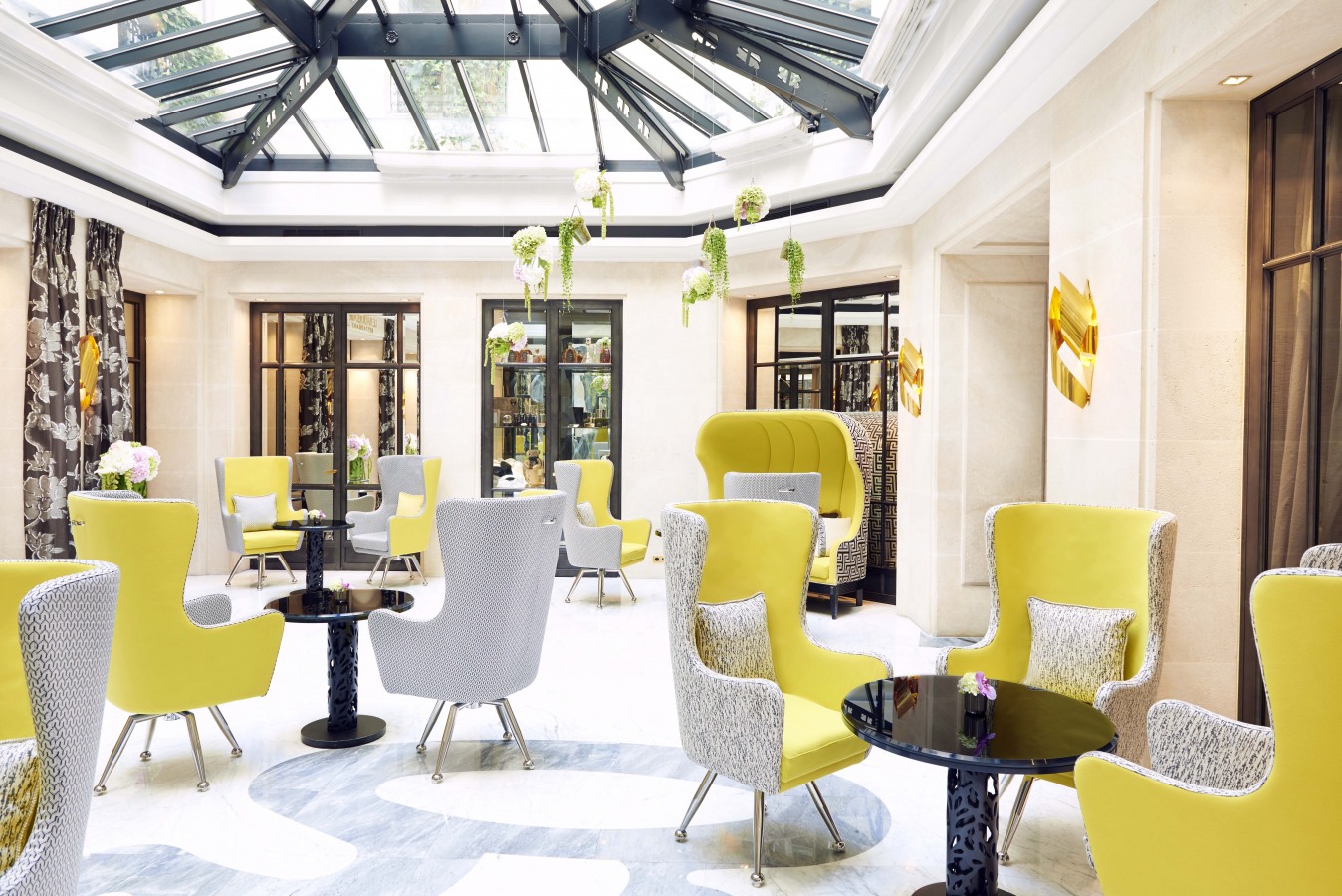 A haute couture boutique hotel, Le Burgundy Paris embodies the classic Parisian chic style fused with a contemporary design. If shopping is high on your to-do list, it's located close to several high-end brands. And if you're a foodie, it is home to Michelin starred Le Baudelaire which promises a menu with exquisite flavours.