Team Buro Answers: The machines we wish would be invented in the future

'It techs two to tango'

The world saw a machine revolution in the year 1900. Tasks done by hand were quickly completed by machine as electrical power became more ubiquitous. Depending on how you look at it, a machine-dependent society can either be fantastic or scary. As we live our best lives in the zeitgeist of advanced technology, we seek convenience, ease, and simplicity—maybe we're just lazy, but hey, life's a brief candle and we just want to have it easy, right? We are only a few months away from 2020 and there are still machines that have yet to be invented (gagging permitted). Without further ado, we present our pitches wishes for machines we really, really want in the future, and you might notice a recurring theme. 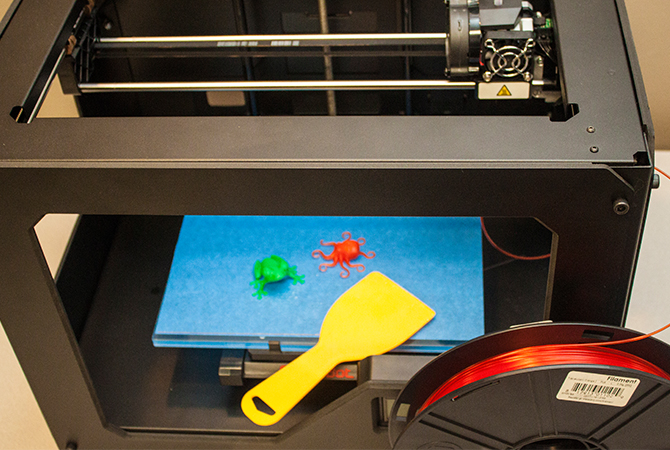 Last week, I spent a total of six (too many) hours on the road on one particularly busy day, which got me thinking. Instead of a teleport machine, I'll take it up a notch and go for (a much sleeker upgrade) of The Replicator from Star Trek. With the ability to create anything and everything in between, I could go beyond teleportation to also clone myself to be in more places than one and get way more done in a day with enough time to spare for a quick dive trip (and back) before a night event! Home in a flash, any supper craving in the world would be sitting pretty, waiting to be enjoyed over a couple of Netflix episodes before calling it a day. Dreaming big, The Replicator could also potentially solve most—if not all—of the world's problems; it could end greed, or hunger, and possibly put a stop to wars because there is no longer a need to fight for material wealth and resources, what's not to love?

Honestly? A Food-o-mator (okay, maybe the inventor of this can rethink the name). It'd be the size of a microwave machine and capable of popping out whatever dish you're craving for—so kind of like a 3D printer but for edible food. But it's not going to serve generic tasting food like those frozen or microwavable meals. Instead, it's all in the settings. On the machine, it'd be pretty basic such as keying in the dish. Connect it with the app on the smartphone and you can even upload image for it to produce the dish exactly like the picture. Purchase an additional (but optional) remote and you can even select specific dishes made by specific world-renowned chefs (with said chef's participation of course, and which they'd get some form of royalty fees). The best part is: It'd only take five minutes for the dish to be ready. Hey, a hungry girl can dream, right? 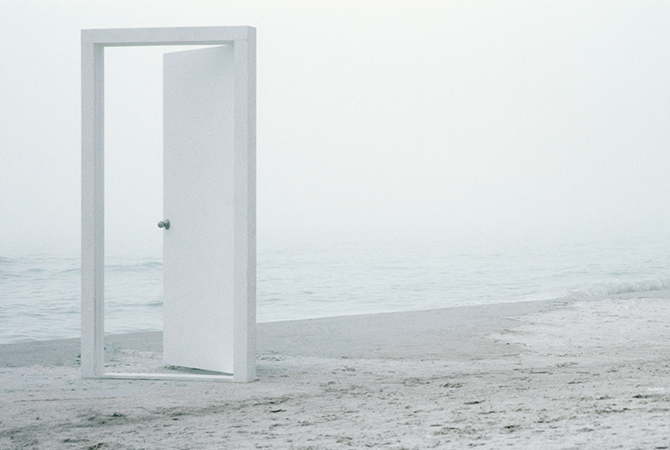 A portal that will allow me to be transported to anywhere in the world and visit any of my favourite cities—this Doraemon-inspired door will bring back that childlike wonder we have all forgotten. It's a nondescript door but the magic it contains is absolutely mind-blowing! Just say where you want to go, walk through the doorway and you can reach the destination of your heart's desire minus the long air travel. Think of the time I'll save and how much more I can savour the sight, sound and food, always the food! 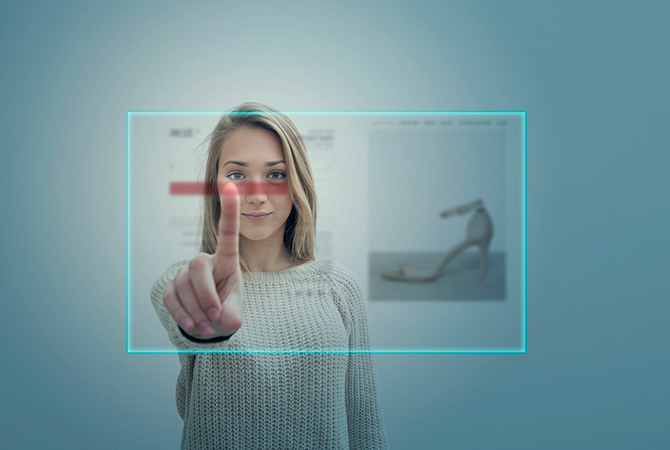 While a teleportation device and a food machine (à la The Jetsons, please) are also on my a-girl-can-dream list, there's something else that I want need more—a summoning device. Think Harry Potter's ‘Accio' charm in machine form, where I can ask for anything, and it'll automatically appear. Thanks to my goldfish memory, I have been misplacing and leaving things behind as long as I can remember – no pun intended – so just imagine how big of a help it would be! From summoning my pair of sneakers which I forgot to bring to the gym to helping me locate my phone, once it gets an upgrade, it can even bring me whatever I wish for (A Shackburger from Shake Shack with a side of In-N-Out fries? The sky's the limit). All I can say is good luck to whoever who's inventing it! 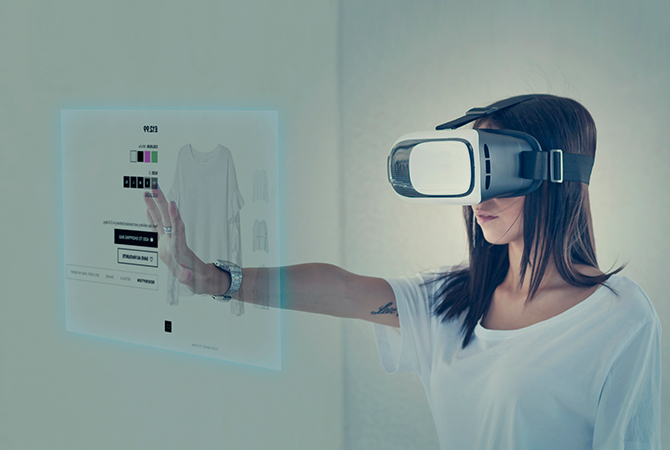 Online shopping is heaven-sent. Being able to buy things from the comfort of your own couch and pyjamas definitely has its perks. However, I read a very alarming statistic on Business of Fashion the other day. When it comes to online shopping, US$369 billion worth of unwanted clothing were returned in just one year. And those numbers depict the situation in the United States alone. What's more, BoF reports that the return rate of online purchases is nearly double than in-store purchases. In the current digital age, shopping online is in our future. Hence, I would like a device to be invented that allows you to upload your exact measurements and proportions to your favourite shopping sites so you can digitally try on clothes to reduce the amount of unwanted buys. With this technology, you'll be able to know which size to buy, which styles fit you best and take a good look at the fit and colour before you hit the ‘Purchase' button. It'll save time, money, resources and all those hassling returns. 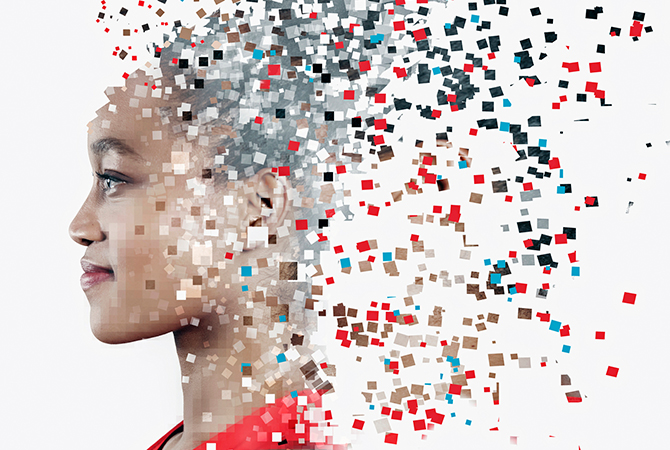 Confession: Getting out of bed is pretty much the most challenging part of my mornings. I'm the kind of person who'd rather apply a full face of makeup in the car, en route to work, just to get an extra 15 minutes of shut-eye. To solve this dilemma (that is my idea of a #firstworldproblem), a futuristic machine of my dreams would take me from the bedroom to the boardroom in a matter of minutes—from propelling me out of bed and into the shower to airbrushing a face full of makeup right after (no need for stealing minutes in between traffic lights to draw on my eyeliner). I admit that I'm more excited about getting an extra hour of zzzs more than anything else if this get-ready-with-me machine ever materialises. 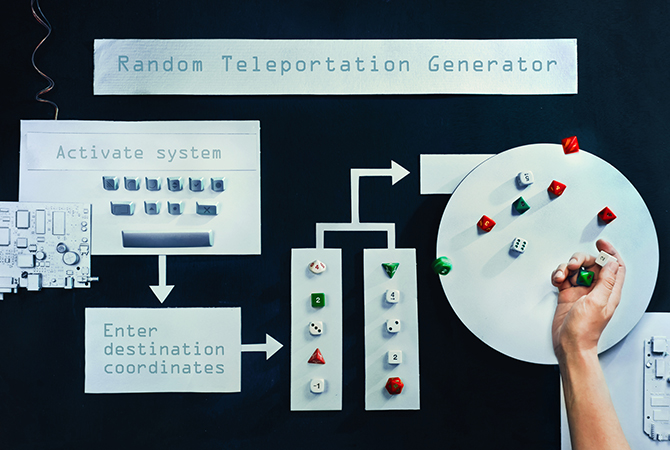 As much as I love to travel, the journey there is usually something I dread, be it a long-haul 14-hour flight or a somewhat tolerable 4-hour road trip where my mobility is limited to just stretching as far as the vehicle's leg space can accommodate. Which is why I think a teleportation machine would be great – heck, it's even going to make daily commute to work a breeze! I mean, who wouldn't want to save themselves time, money and the hassle of looking for parking, right? 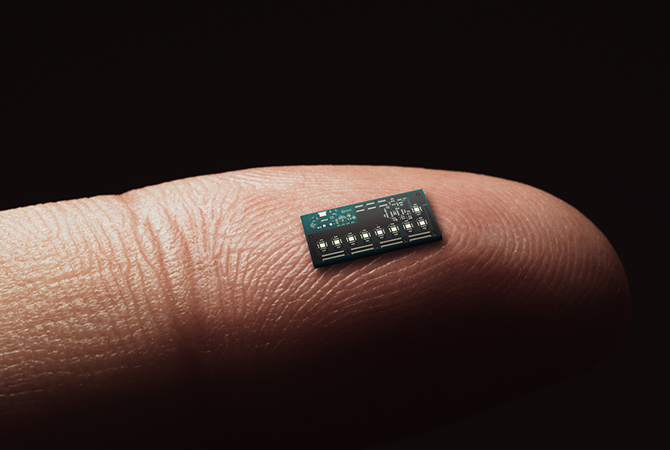 As I watched shows like When They See Us and Confession Tapes on Netflix, I couldn't help but wished there was a legit, scientific way to tell the truth from lies; to prevent injustice. There's polygraph testing, but it can be unreliable. One thing that came to mind was the fictional Grain device from Black Mirror's ‘The Entire History of You' episode (I'm obviously on Netflix a bit too much), a small implant that records everything the owner sees and hears, so that memories can be replayed later on too—nothing like actual memories to beat lies. But of course, as the show illustrates, there can be dark consequences from such tech too. If only there was a perfect version of everything, eh? 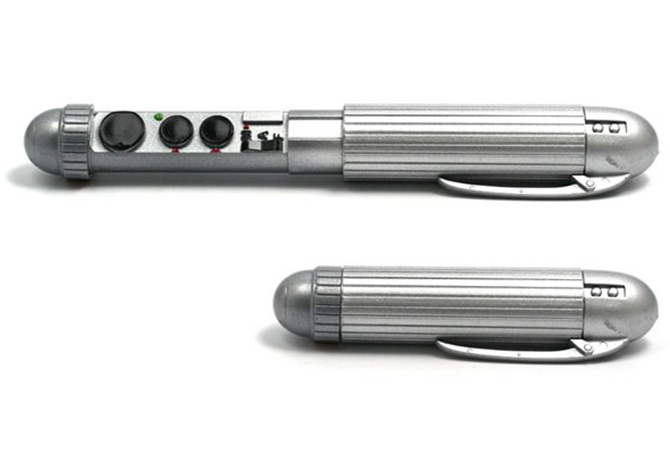 Life's too short to be moody and down all the time. I stumbled upon an article on depression the other day and thought to myself—wouldn't it be great to have a device that turns frowns upside down? If you're wondering, an upside down frown would technically be a smile. I imagine the device to be akin to the Neuralyser from Men In Black but smaller and pink. Stop judging, thank you. All I have to do is position the device in between the Lucky One's (if you're not sad, then you're lucky, right) eyes and at a click of a button, pink neon lights flash and voila, happiness is restored. No complications, no side effects, just pure joy. I'm pretty sure this sparks way more joy than Marie Kondo. Our daily soundtrack would be Happy by Pharrell, until it gets annoying (but we'll be too happy to be annoyed). The Happy Maker, and I know how that sounds, is a machine that's definitely necessary in the future. 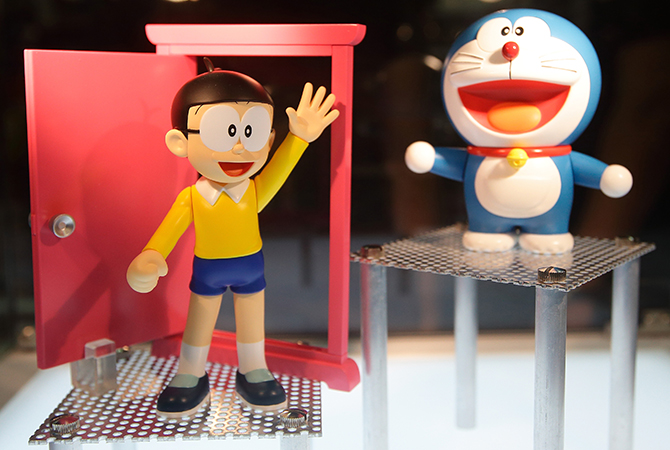 If you're an 80s kid like me, surely you have heard of Doraemon, the comic about a cat robot from the 22nd century, and his young owner, Nobita. As a kid, I was amazed at how Doraemon managed to pull out all sort of amazing equipments and tools from his white pocket. My favourite equipment that he owns—the Time Machine. So, I wish that Doraemon can be invented in the near future because by owning him, I will have all the machines that were mentioned by other Buro team mates. Talk about winning.

This machine will fold your laundry for you

5 Innovative technologies that are changing the future of fashion

Dyson unveils their latest products: One really sucks, one really blows, and one really lights up