Prior to the global launch here in London — check out our extensive live coverage on Instagram Stories (@buro247malaysia) — there were numerous leaks that hyped up a lot of people's expectations but having seen it up-close, the real thing is good. Really good. Since there were a lot of features announced, we've condensed it (as much as we can) to the 9 features on the Huawei Mate 20 and Mate 20 Pro that will seriously impress you.

Co-engineered with Leica and called the Matrix Camera System, it's definitely one of the best things about the smartphones. The symmetrical placement of the three lenses — Wide Angle, Leica Ultra Wide Angle, and Telephoto — and a sensor gives them an unmistakable Huawei identity; and the specs are mind-blowing. Be it shooting as close as 2.5cm for macro photography, a super wide scene or a good ol' selfie, the results are crisp and vibrant, even in low-light conditions. 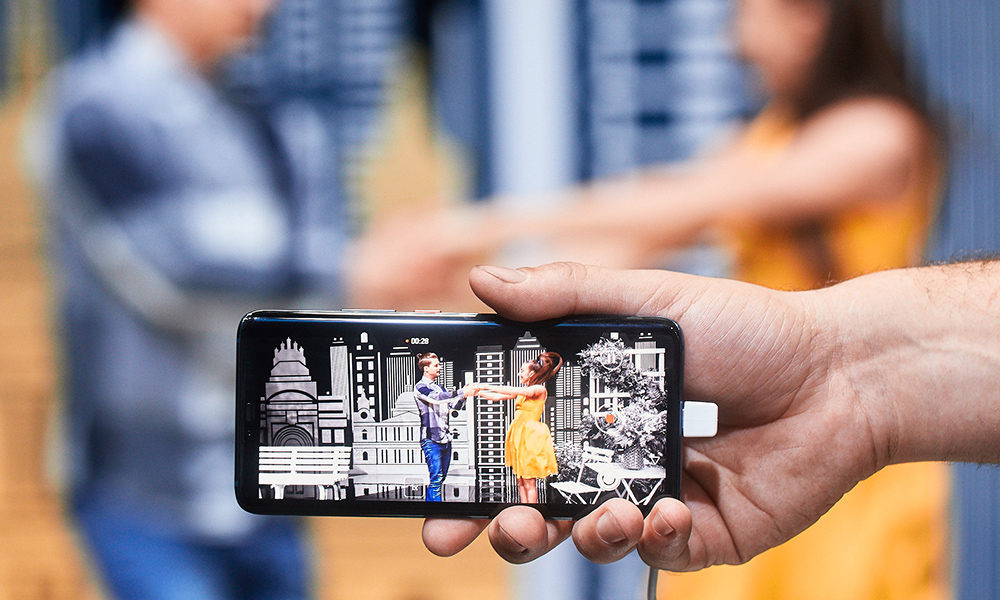 Everyone loves watching videos these days and if you're one of those who enjoys making them, the AI technology on the Huawei Mate 20 Series can instantly add effects to them (in real-time too!). What it does is isolate human subjects and desaturate the colours around them to dramatically highlight the person(s).

Essentially, it can scan a food and show you its calorie count on the spot. Applicable to around 100 types of food at the moment. 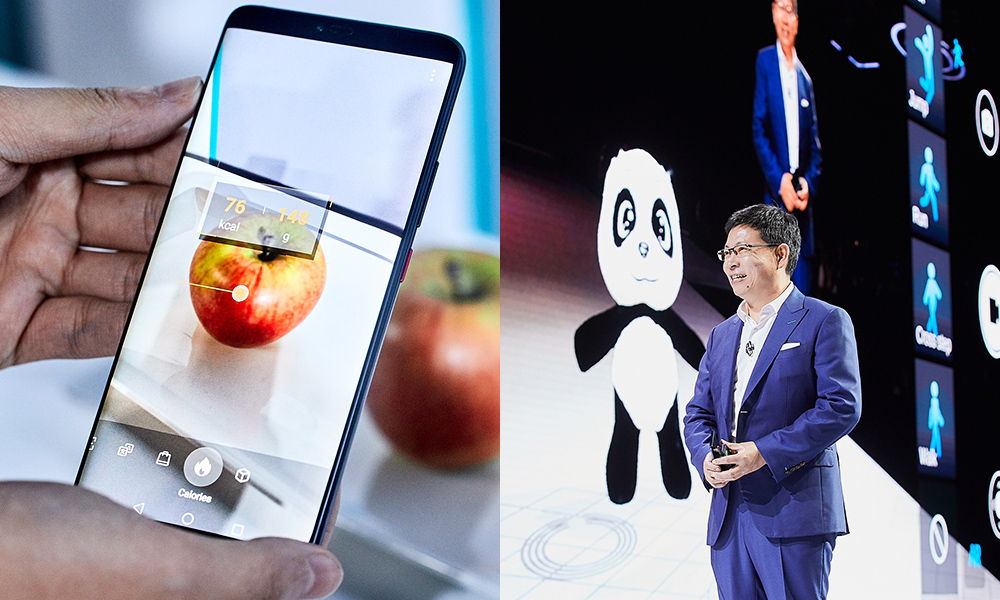 Scan an object to transport it to an augmented reality where you can take pictures and videos with it. At the launch, they demonstrated it with a stuffed panda and how you can even control it with several action buttons such as "Jump" and "Kung Fu". Even better, when you take a photo with the object in AR mode, it can even follow your actions. We reckon this one is sure to be a hit with the kids.

Where do we even begin with this? Yes, the Mate 20 Series is fitted with their own Kirin 980 chipset that promises to deliver optimum performance and efficiency but this also enhances the phone's battery life. The Mate 20 Pro houses a large 4200mAh battery with support for 15W Huawei Wireless Quick Charge where essentially, it can boost the battery to 70 per cent in just a 30-minute charge.

They also introduced Wireless Reverse Charge where the device can work as a power bank for selected electronic devices that support wireless charging. 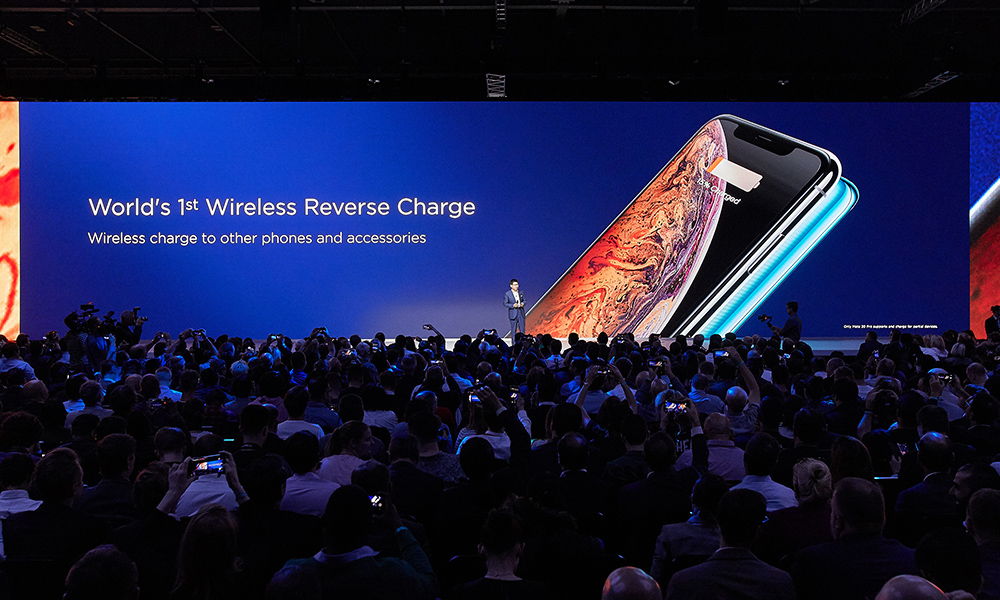 To not compromise the screen size, Huawei has added a security feature where you can unlock the screen by touching anywhere on it. But otherwise, the Huawei Mate 20 Pro does support 3D Face Unlock thanks to the 3D Depth Sensing Camera System at the front.

8. It comes with the latest software

They'll be shipped with EMUI 9 and Android 9 Pie pre-installed.

9. The size and screen display

Having a big screen is great but not so much when you consider how you have to hold it. Huawei assures this won't be a problem with its design: a FullView display with a high screen-to-body ratio.

PRICE AND RELEASE DATE IN MALAYSIA

The Huawei Mate 20 and Mate 20 Pro will be available in Malaysia from 27 October 2018 onwards. Here are the price points:

You'll be able to pre-order the Mate 20 series as well as the Matebook notebook series here (special bundles included!) from 19 to 22 October. Or if you'd prefer to see it in person before your purchase, head on down to the launch roadshow at Pavilion on 27 and 28 October — the first 1,000 customers to buy the Mate 20 series will also get a DJI Tello drone for free. The phones are available in five colourways: Black, Midnight Blue, Twilight, Pink Gold and a new Emerald Green.

Huawei P20 review: Is the Leica dual camera as good as they say?