Gal Gadot is the newest member of Reebok's growing all-girl squad, which already includes some powerhouse names such as Ariana Grande, Gigi Hadid and Victoria Beckham. The decision to recruit Gadot as one of Reebok's ambassadors stems from the brand's continuous and committed efforts to empower women to become a better version of themselves—through fitness. 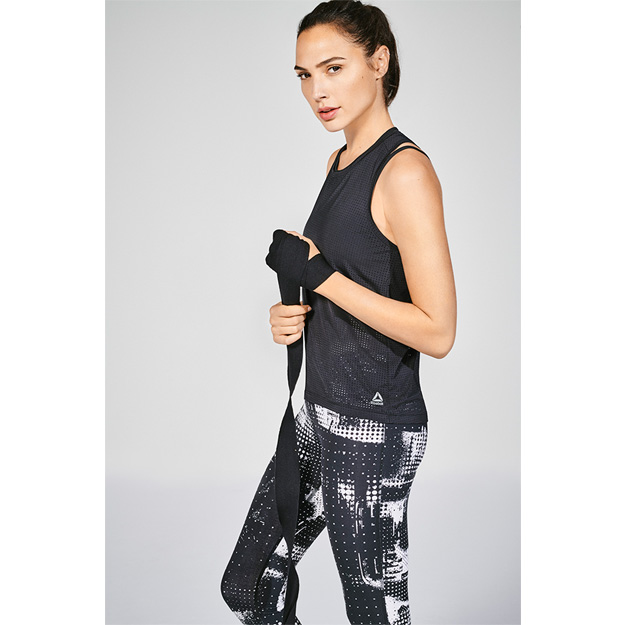 Known for her physically demanding roles such as in The Fast & Furious franchise and Wonder Woman, Gadot was perfect for Reebok's Be More Human campaign, which inspires women to have confidence, strength and courage. The actress shared, "Working out has always been a big part of my life, especially with having a mother who was a PE teacher, I was exposed to an active lifestyle from an early age."

"Through fitness, I have found that I gain strength, endurance and confidence, and I couldn't imagine a better partner than Reebok to join me on this journey."

The announcement of Reebok's new partnership with Gal Gadot was also accompanied by the first series of the Be More Human portraits starring the actress in Reebok's SS18 Women's Training Collection. Shot by lifestyle photographer Collier Schorr, the pictures are meant to portray the physical, mental and social benefits of fitness. 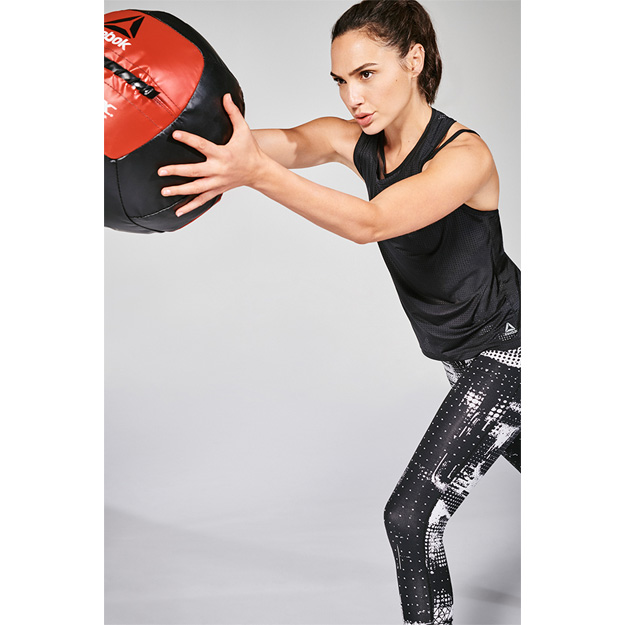 Get that bikini body by doing one of these workouts