It’s the future of mobility

Concept cars are always fun. It's even more exciting when it's a concept that's close to production such is the case with Mercedes-Benz's Concept EQ. First unveiled at the 2016 Paris Motor Show, the all-electric concept vehicle has finally made its way to Kuala Lumpur for its Southeast Asian debut—roughly 18 months away from the premiere of the final product.

With an avant-garde electro-like exterior, it looks revolutionary enough at first glance but it's more than meets the eye. Void of door handles for a truly sleek and dynamic silhouette that contributes to the reduction of air resistance, the Concept EQ is built on an intelligent multi-material mix of steel, aluminium and carbon fibre. Within the vehicle, there are two electric motors on the front and rear axles as well as a battery in the vehicle floor. 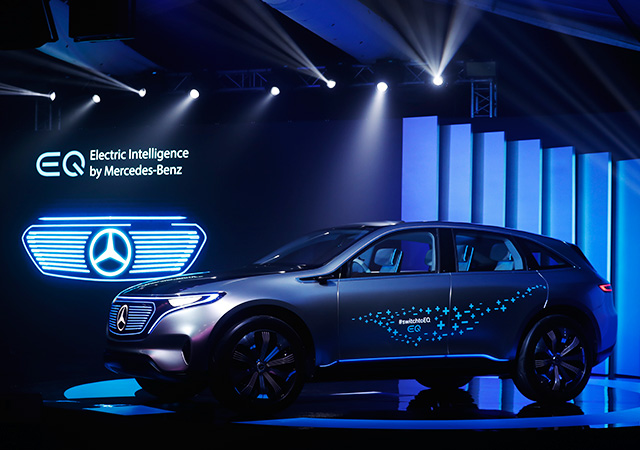 The resulting performance of this all-electric car in its most powerful variant records a total output of up to 300 kW and a maximum torque of up to 700 Nm, and the ability to accelerate from 0-100km/h in under five seconds. The best part is: It's beautifully silent. 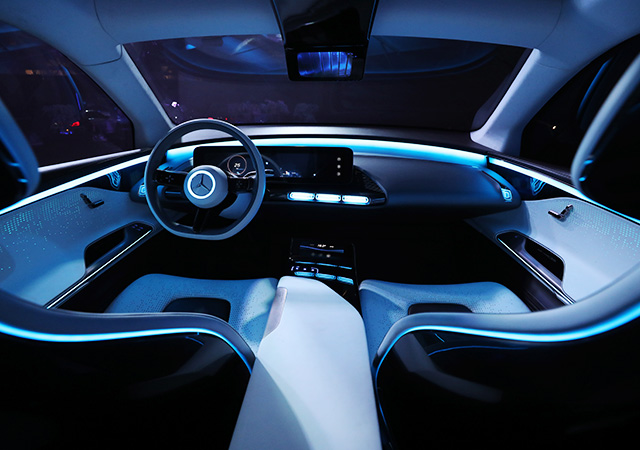 Going back to the interior, the Concept EQ is equipped with four individual seats to give off the impression of floating in space—each one with speakers integrated into the head restraints. Speckles of rose gold are visible throughout the car's design—the side bolsters of the seats, the customisable user interface and the centre console (complemented with touch-sensitive elements). To top it off, a futuristic car equals promise of new driver assistance features for even more assurance on safety. 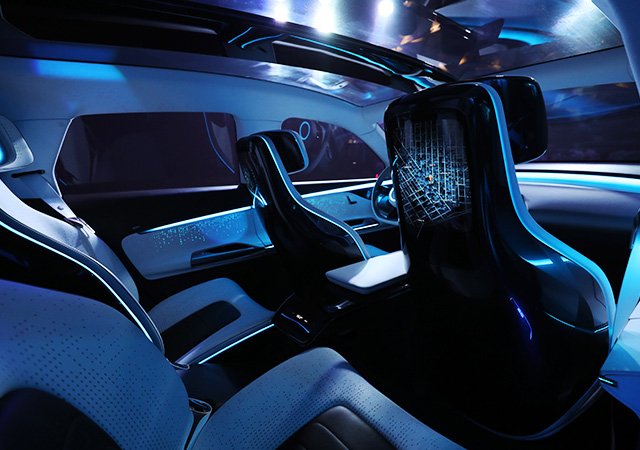 It's easier to see what we mean and luckily, the Mercedes-Benz EQ Brand Exhibition is open to the public. You'll be able to check out the Concept EQ for a limited time (before it heads off to its next destination—Singapore) as well as the new Mercedes-Benz EQ Power C 350 e and EQ Power E 350 e. For more info, visit Mercedes-Benz Malaysia's Facebook or find the details below: