A cautionary kale: The truth exposed

To kale or not to kale

The many benefits of kale is undeniable. This superstar amongst cruciferous vegetables contains an impressive array of vitamins and minerals such as Vitamin A, Vitamin C, Vitamin K, Vitamin B6, calcium, potassium, magnesium and more. It is also dense in fiber and is believed to assist in weight loss. It is no surprise that kale joins the ranks of superfoods in the world.

Many have taken to blend kale into their juices or smoothies, or having them as a salad. Kale can be eaten raw or cooked and a delicious way of preparing them that would get anyone on the kale-bandwagon is turning them into crispy and scrumptious kale chips. Some health enthusiasts have even gone as far as eating kale for all three meals of the day.

Equally sensational in the kale limelight are rumours that kale might be bad for you. Their argument is that kale affects your thyroid gland function, which can cause goitres. This happens because kale contains a compound that blocks an enzyme in the thyroid. Another argument against kale is that it is one of the most difficult vegetables to digest and will leave you with a bloated tummy and a gaseous effect.

1. Take it in moderation 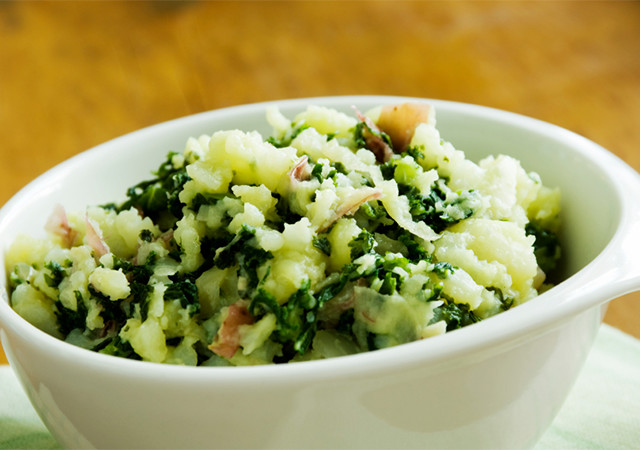 The benefits of kale is undeniable and your body will still get a nutrient boost whenever you eat it. However, as the saying goes, too much of a good thing might be harmful to you. So, we suggest that you keep this leafy green in your diet, but do not go overboard with it. Having it as a side to complement your dish instead of making it a main dish would be a good starting point. 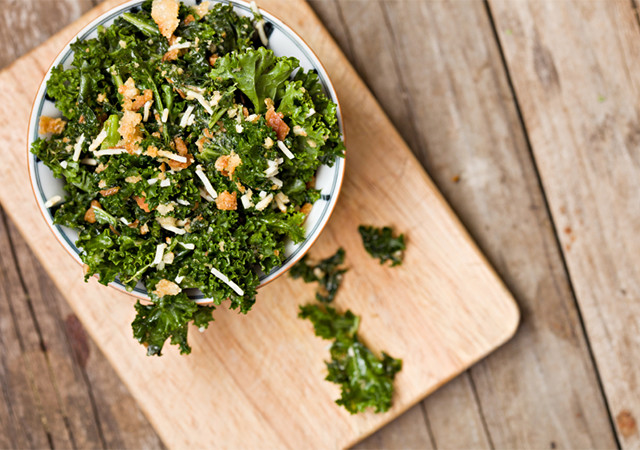 Cooking your kale will cause the fibers to break down and make it much more digestible. This will help avoid the bloated feeling. It also lessens the compound in kale that causes goitres. A good way you prepare your kale is by steaming it or adding it to soups.

3. Include seaweed in your diet 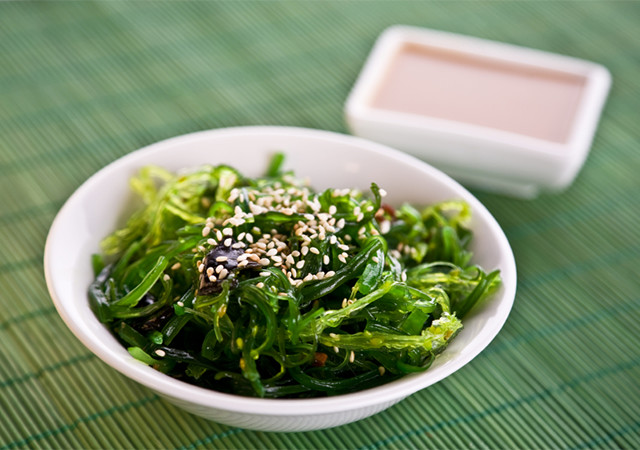 Adding seaweed to your diet may increase your iodine levels which will reduce your chances of getting a thyroid problem. Other iodine rich foods that you should add to your diet to make it kale-friendly are kelp, wakame, kombu, and cranberries.

Studies have shown that the bad effects of kale will only surface if you consume large amounts of kale every day. So, unless you have kale as a main meal three times a day, you should be benefiting from the goodness of kale instead of suffering from its negative effects. Our takeaway from this: keep kale and carry on.