The Macallan Edition No. 5: A tale of the unique single malt whisky and the colour purple According to Dr Jim Swan in 2005, drinking whisky may assist in preventing cancer with even greater health benefits than the well-known medicinal properties of antioxidants in red wine. He continued that “single malt whiskies have more ellagic acid than red wine”. The relationship between cancer and ellagic acid? Human beings have rogue cells in their bodies and the presence of ellagic acid through the consumption of whisky (moderately) can help absorb those rogue cells. Other benefits of whisky are lower risk of heart disease according to a study by Harvard University and decrease in probability of dementia according to the Central Institute of Mental Health in Mannheim. In the 2012 film Skyfall, James Bond can be seen drinking whisky—The Macallan, to be specific—and again in 2015’s Spectre. As one of the world’s most admired and awarded single malt whiskies, The Macallan (founded in 1824) has a major reputation. It is universally-known as a brand that exudes outstanding quality and distinctive character. Since its founding by Alexander Reid, The Macallan has had an obsession with excellence and with that fervour and tenacity, the brand continues to progress even 195 years after its inception. In order to deliver a whisky with a wonderfully full flavour, American oak casks were chosen for this single malt—mainly due to their colour. The end result is beautiful sunlit barley-coloured drink. In addition to the interesting shade, sweet notes of caramel and fresh fruit as well as oak spices mean that there is also an intriguingly intense flavour profile. The uniquely bold shade of purple is chosen by Pantone Color Institute as a perfect reflection of The Macallan Edition No.5—taking inspiration from the natural colour spectrum and the intricate whisky making process of The Macallan. With the multi-faceted and intricate combination of red and blue in mind, purple can be said to be the most perplexing shade. A little side track: did you know that the 1985 film The Colour Purple (which starred Oprah Winfrey and Whoopi Goldberg) was given its name from the fact that the said colour represents all good things in the world? That is definitely something to think about. Shifting the focus back to The Macallan, it is essential to note that the infinite hues, creativity, and expertise that produces the natural colour of The Macallan are celebrated by this unique purple colour.

What are your thoughts on colours? Do they play thorough parts in the world you live in? Well, colours are definitely influential—affects perceptions, moods, thinking, behaviours, and thoughts. Whether you spell it whisky or whiskey, it is a spirit that has stood the test of time. The Macallan Edition No. 5 follows the launch of four previous releases in the same range—Edition No. 1 celebrated the The Macallan’s utilisation of wood whereas Edition No. 2 highligted taste by collaborating with The Roca Brothers of El Celler de can Roca. As for Edition No. 3, aroma was given the spotlight in partnership with Roja Dove. Last but not least, architecture of The Macallan’s new distillery was the centre of celebrations for Edition No. 4.

Bottled without an age statement at 48.5 percent ABV (alcohol by volume), The Macallan Edition No. 5 is priced at $115 (approximately RM600). The Macallan will be revealing The Macallan e-boutique this coming December. For more information, visit this website. 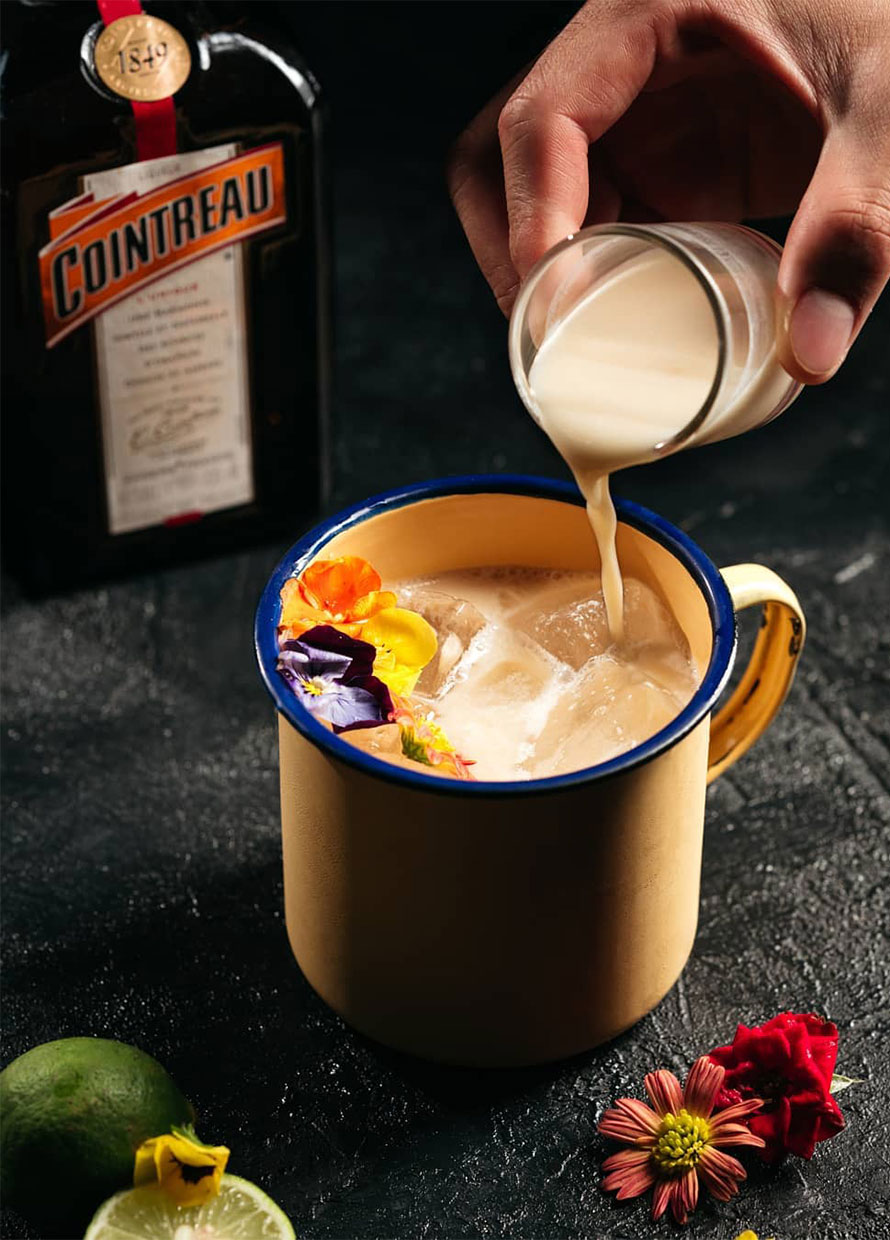