Best poke bowls in town and where to catch them all

If nabbing a coveted spot as one of the hottest food trends last year according to Zagat is anything to go by, the establishments on this list will certainly not require a lure of any sort to draw throngs of poke hunters in through their doors.

Originating from Hawaii, poke—which by definition (in Hawaiian) is 'to cut or slice'—refers to the island's staple comprising of marinated cubes of raw seafood (typically ahi tuna or salmon). By tradition, the fish is coated and imbued with marinades of soy and sesame oil and mixed with texture and flavour boosters like chopped up cucumber, onions, seaweed, and avocado. 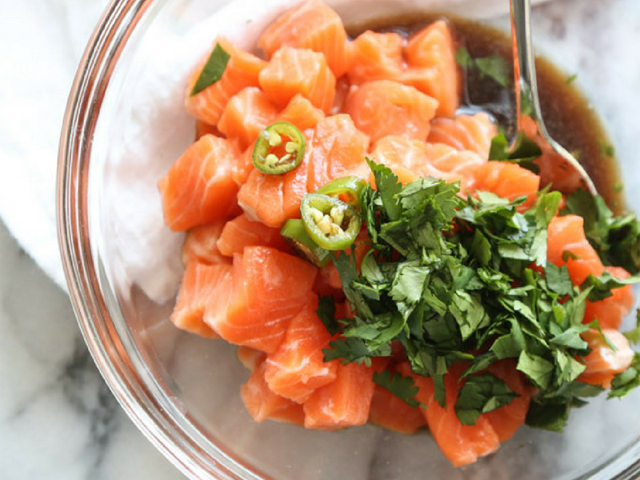 Like many food trends though, it was on the health-conscious and food-crazed promenades of Los Angeles that the decadent fish bowls really exploded. And as a nation of self-proclaimed foodies, trust that we've been decked out in our bandwagon-hopping overalls from the moment the poke train crossed our borders.

Here are six poke stops you'd want to check out; but when it's your turn in the queue, remember, it's pronounced, "poh-kay" okay? 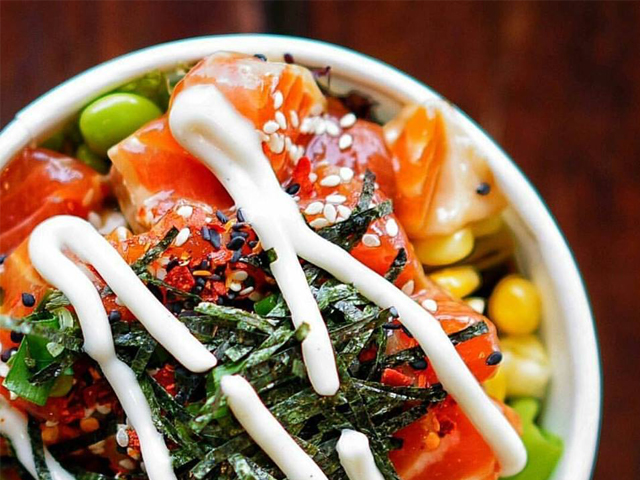 They take pride in claiming the pioneering position as the first to serve poké bowls on our shores. Equally as impressive are their authentic marinades—try the founder's favourite, Spicy Shoyu Tuna or for a more fiery kick, the Spicy Sriracha Salmon that has sent tongues wagging for all the right reasons. 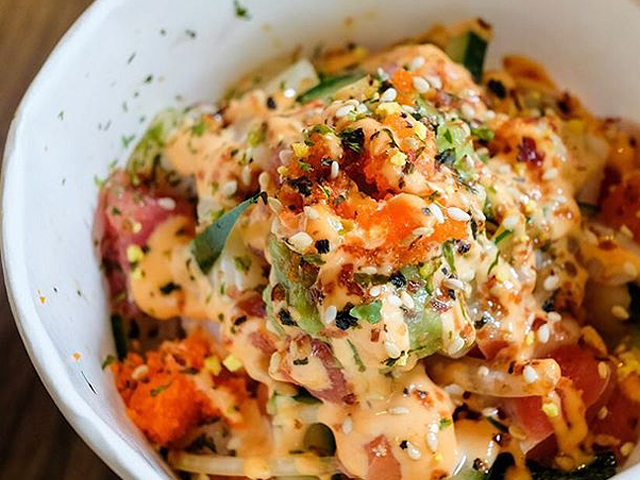 Inspired by a casual Californian market style kitchen, Eatomo serves only the freshest catch flown in from around the world—most notably, the famed Tsukiji fish market in Tokyo. Amidst seafood offerings like freshly-shucked oysters and citrusy ceviches, the California Poké Bowl is a saucy tub of sashimi morsels, crab salad and masago, topped with a dollop of guacamole. 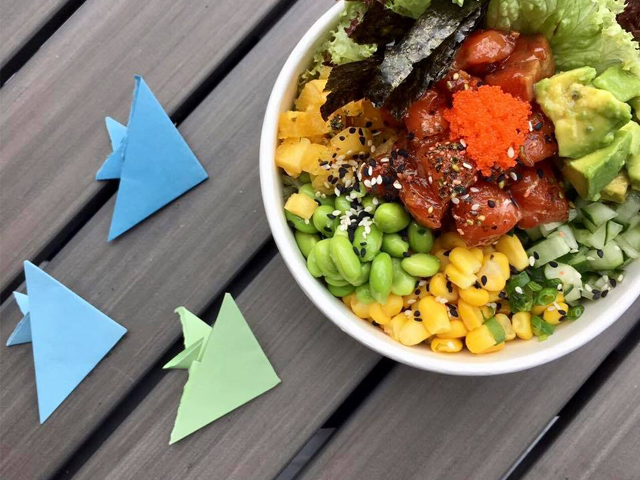 Newest addition to the poké bowl squad, Paperfish enters the scene with an added advantage—aside from it being opened by local personality, dancer and radio announcer, Dennis Yin—its special marinades are tailored to the local palate. Besides authentic Japanese varieties, a few come with an always welcome injection of Malaysian flavours. 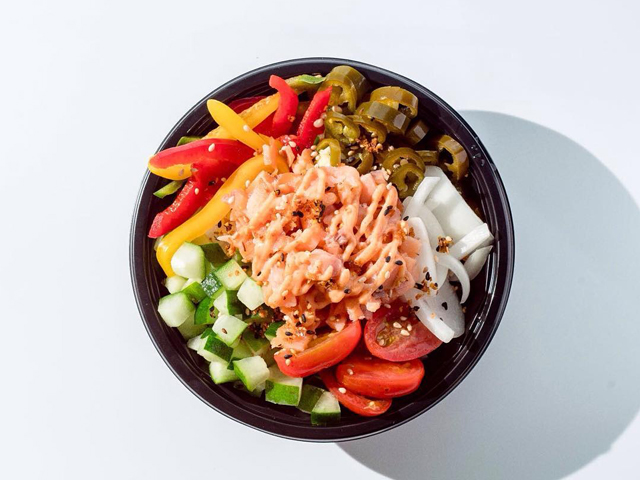 The ease of order when asking for a bowl of rice or the casual request of "'se-mangkuk' nasi" spoken in our national language, serve as inspiration from which the name "Se-rice" is derived. Framing their model as a Westernised version of mixed rice, Se-rice offers their bowls of warm Japanese rice and Norwegian salmon with an unlimited array of toppings. 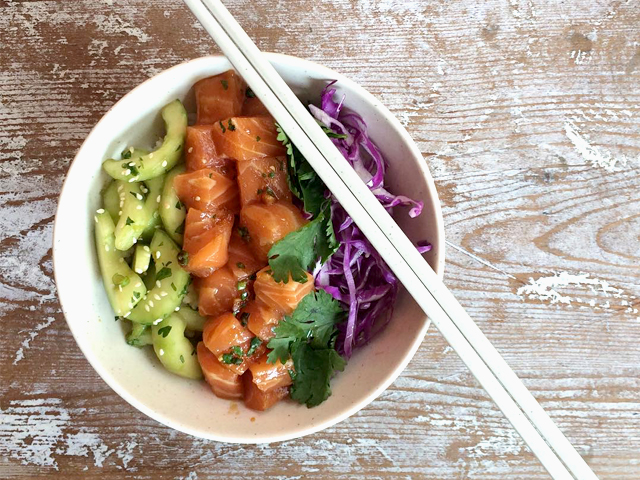 The darling cafe known for their vibrant bowls of açai and delectable pastries has hopped onto the latest food craze and it's the perfect addition to their menu. Entirely befitting of their al fresco dining concept, a fuss-free bowl of poké on rice accompanied by fresh Japanese pickles would make for a lovely reprieve from the balmy afternoon heat. 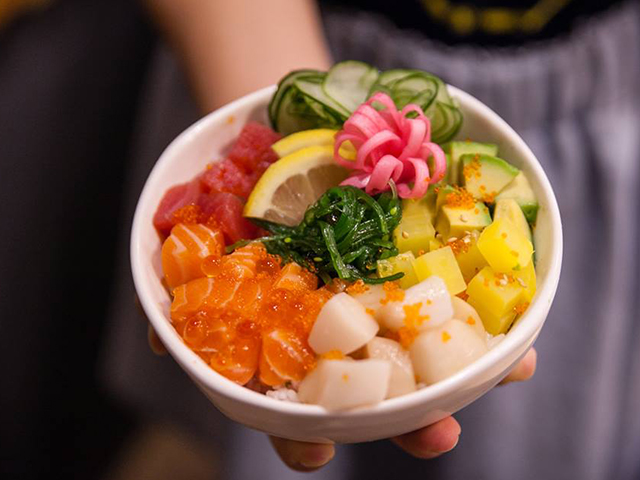 Its selling point is its rotary sushi bar where platters of fresh sushi are delivered to your table by a refrigerated conveyor belt system. For the sake of this list, however, we delve into the pages of its bountiful menu in search of the Salmon Poké Bowl and Aloha Poké Bowl—both transforming premium Japanese seafood with the moreish touch of Hawaiian cuisine.