4 things to do at Marina Bay Sands' Epicurean Market

Eat, drink and be merry

August marks Singapore's birthday month and Marina Bay Sands is celebrating by hosting its third annual Epicurean Market from 14-16 August. Here are some must-dos when you're there. 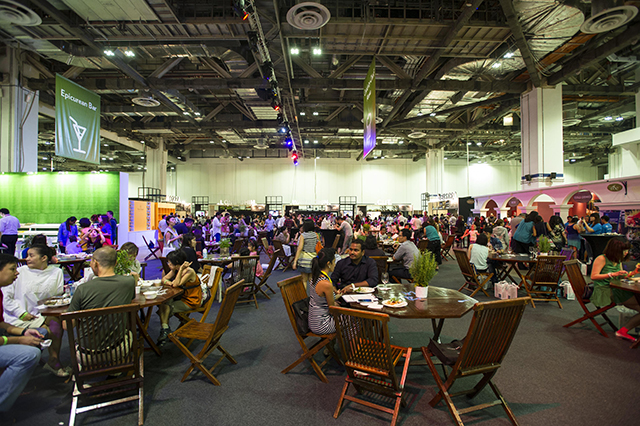 1) Preview Spago by Wolfgang Puck
The debut of Puck's second establishment in Marina Bay Sands (after Cut) is the restaurant's first venture in Asia, located 57 storeys above ground on the majestic Sands SkyPark, Tower 2, which overlooks the city, gardens and Marina Bay Sands' infinity pool. Spago will serve an imaginative and seasonal menu of Californian cuisine with global accents.
 

2) Go British at Bread Street Kitchen
Delight in the classic British European favourites available at this Gordon Ramsay eatery, which is modeled after Ramsay's restaurant in London of the same name. Executive Chef Sabrina Stillhart who has worked at the original Bread Street Kitchen and Savoy Grill, will be holding masterclasses during the three-day extravaganza. 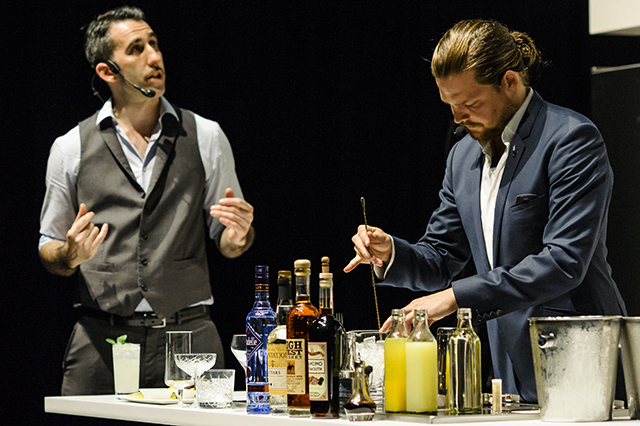 3) Stay for the After Party
It's an After Party concept for visitors staying late on 14 and 15 August, from 9pm onwards, as Epicurean Market turns up the volume and transforms into a night spot. Sip on cocktails by mixologists, dance to tunes spun by international DJs and nibble on the late-night snacks available.

4) Indulge in wine tasting and food shopping
Discover new wine favourites at the Wine Zone with over 20 wine purveyors and pick up fresh produce at the Fresh Food Market. Snap up gourmet items such as fine cheese from Europe by The Cheese Artisan, premium cuts of meat and gourmet sausages from Swiss Butchery, premium coffee from Brewer's Coffee and small batch spirits from Proof & Company.

Priced at SGD$28 per person for a three-day pass, tickets include a complimentary pair of Schott Zwiesel red wine glasses (worth S$38), access to the After Party and access to the line-up of master classes by chefs and pastry chefs, food and drink demonstrations by sommeliers, wine producers, mixologists and various industry experts.
Tickets are available from 1 June 2015. Visit Marina Bay Sands for more information.