The Cruise (or Resort) 2020 season is starting real soon, and as usual, the big fashion houses are continuing their tradition of presenting their collections at some of the dreamiest destinations around the world. Aside from Chanel has opted to stay put at its usual venue at the Grand Palais in Paris, the rest are setting sail to their city of choice, with some showing at a completely new place for the first time. Read on for the complete guide to all the travelling Cruise shows this season, starting from Dior's Marrakesh show on Tuesday, April 30 (Malaysia time). 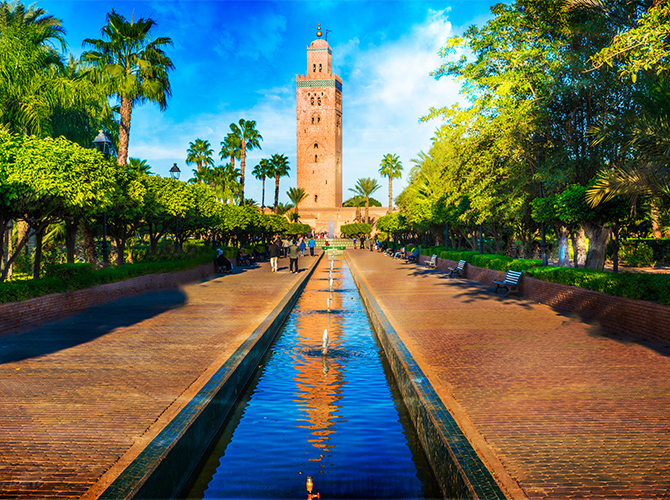 The low-down: Named the "African capital of Culture 2020", Marrakesh is the location for Dior's Cruise show this season. The French fashion house chose to show in the city as it's the crossroads between the Mediterranean, Europe and Africa, and over the century, it has become a place where creative minds have come, met and work together. Stay tuned for the livestream on our site. 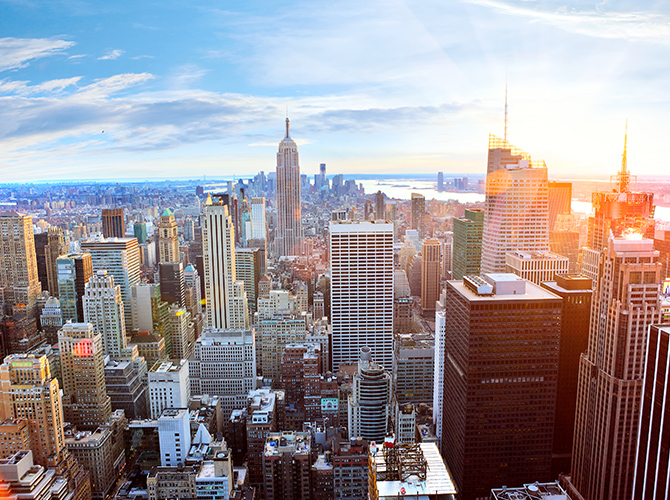 The low-down: After showing the Resort 2019 collection in the Big Apple at its Herzog and de Meuron-designed headquarters on West 52nd Street last year, the brand is back to showing in New York for the second time, although the venue has yet to be revealed. 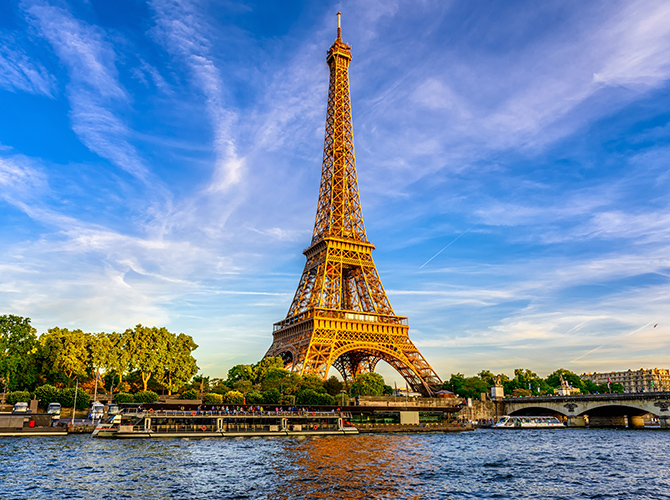 The low-down: Chanel will be the only show to stay put at its home base this season, showing at its usual venue at the Grand Palais. Fun fact: The brand has been presenting both its ready-to-wear and couture collection since 14 years ago. Mark your calendar for a look at what its new creative director Virginie Viard has in store. 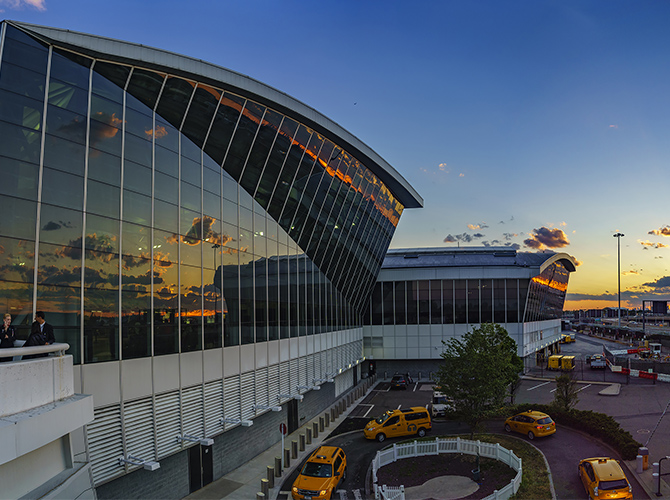 The low-down: Prada is not the only brand to showcase in New York this season, but unlike the Italian fashion house, Nicolas Ghesquière has announced the location on Instagram, which will be at the TWA Flight Center at the John F. Kennedy International Airport. Built back in the '60s, the futuristic-structured airport terminal was declared as a New York landmark in 1994. 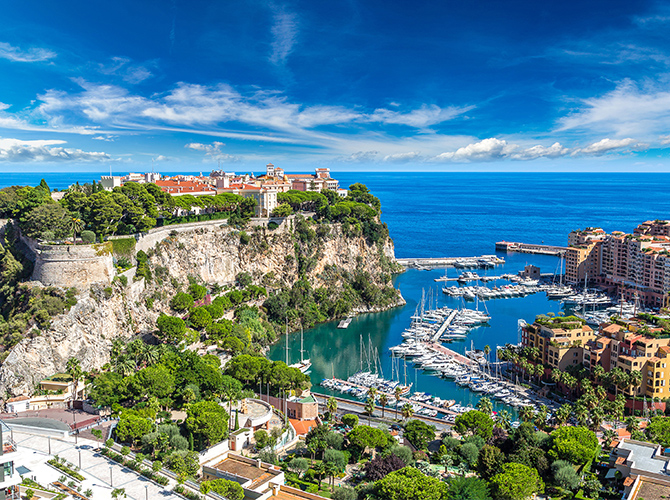 The low-down: In conjunction with Monte Carlo Fashion Week, where the designer will be receiving the Made in Italy Award by Monaco's fashion council, the Chambre Monégasque de la Mode, Alberta Ferretti will be bringing her eponymous label at the Musée Océanographique, a marine science museum that is one of the country's most symbolic locations. 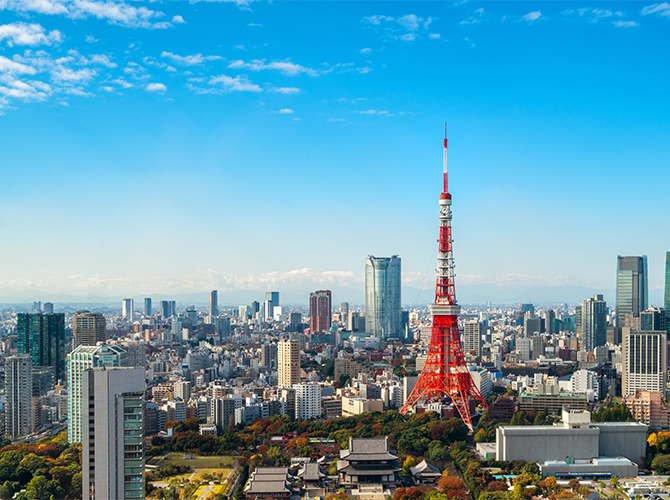 The low-down: Giorgio Armani's Resort 2020 show will take place in Tokyo to coincide with the reopening of its Ginza flagship, the Armani/Ginza Tower, which was first open back in 2007. While the exact location has yet to be confirmed, this will mark the brand's second time showing in Japan after 12 years. 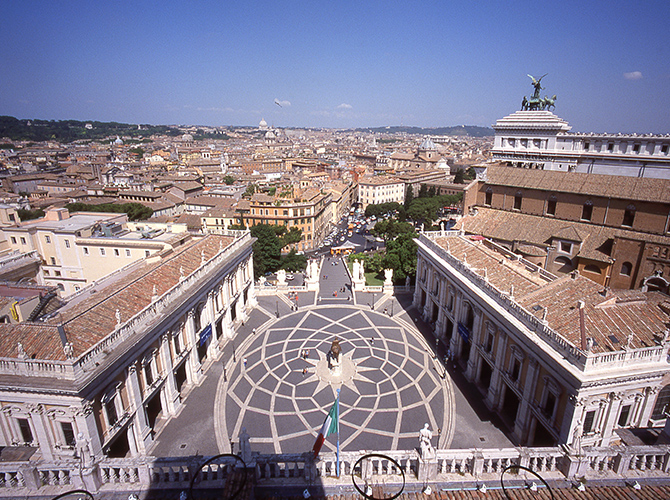 The low-down: A continuation of creative director Alessandro Michele's "dialogue with the old world", the Capitoline Museums in Rome were chosen "from a place reminiscent of his childhood". The site is home to a rich antiquities collection, from Roman statues to medieval and Renaissance art. 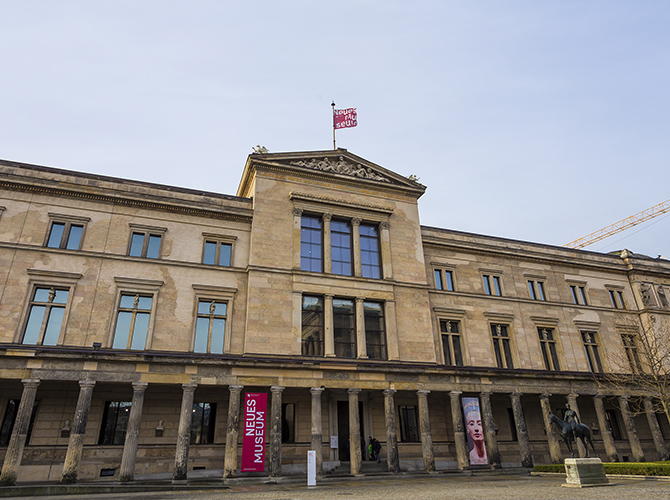 The low-down: The Italian fashion house will be unveiling its cruise collection at Musée Neues, which was built between 1843 and 1855 and restored by British architect, David Chipperfield in 1997. 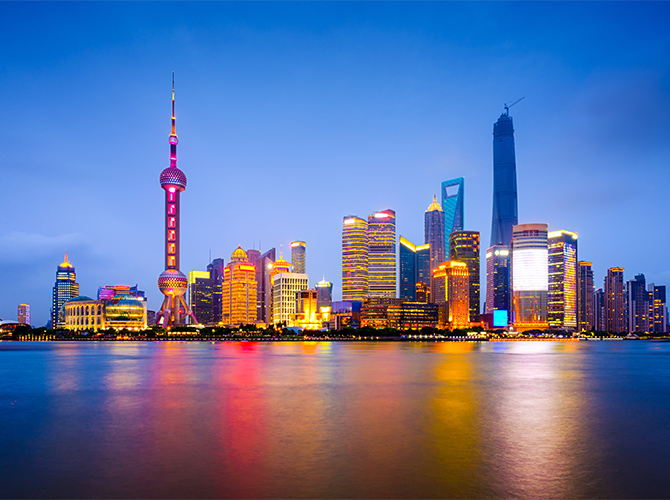 The low-down: Chloé's show this season not only marks the brand's first catwalk outside Paris, it's also the first time it's hosting a show for a pre-collection. Creative director Natacha Ramsay-Levi made a trip to the city earlier this year to draw inspiration for the collection.