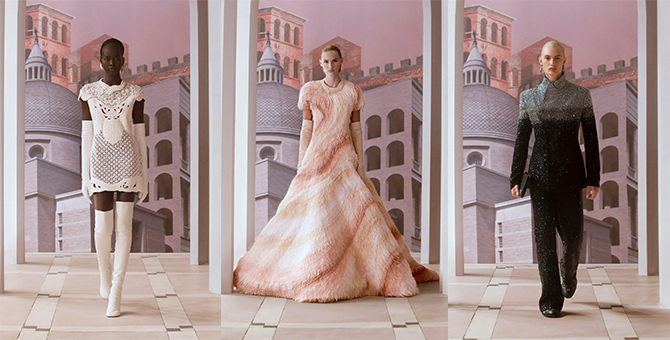 For AW21, creative director Kim Jones presented his second couture collection for Fendi in an ode to the eternal city of Rome. An ethereal fashion film by filmmaker Luca Guadagnino conjured visions of fascist architecture and sculptural marble textures through the Fendi Palazzo set and the dreamy, regal occasion wear that was modelled by a cast of supermodel greats including Kate Moss, Amber Valetta and Christy Turlington. Among the glittering and intricate craftsmanship was the birth of an eye-catching new shoe that translated the arches of the Palazzo into a stylish wedge heel. If last season’s debut documented the designer’s arrival from England to Italy, Autumn/Winter 2021 sees him finally settle. 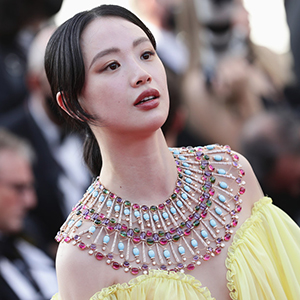 The most stunning jewellery moments at Cannes 2021

The most stunning jewellery moments at Cannes 2021

Chanel AW21 Haute Couture: The art of fashion or fashion inspired by art?