The last two times Alexander Mcqueen showed in New York was in 1996 and 1999, under founder Lee Alexander, for the showcase of his era-defining Dante collection and the water-soaked Eye runway. Fast forward to today, and Sarah Burton just returned to New York City to present her Autumn/Winter 2022 collection for the label. The Big Apple has always been close to their hearts, the creative director said in show notes. “It is a part of our community, a place that has always welcomed us, and this season I want to honour that.” Drawing from this sense of togetherness, she was inspired specifically by the humble mycelium, “by the reality of nature as a community that is far, far older than we are”. As such, the show was rooted in the elements of the land, with piles of mulch covering the Brooklyn warehouse venue and unraveling dresses and sweaters embroidered with vivid representations of the fungi. There were also spray-painted suits that harked back to an archival McQueen collection, Number 13, where a pair of robots decorated Sharlom Harlow’s strapless white dress during the show. See every look now. 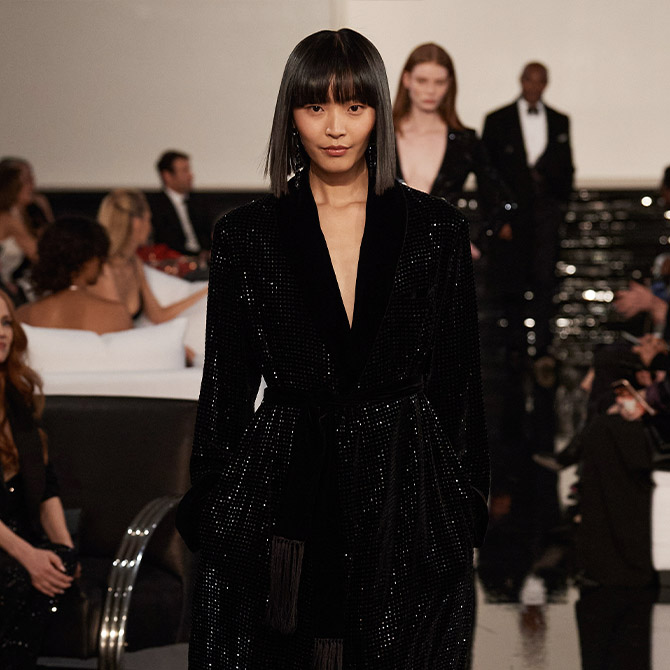 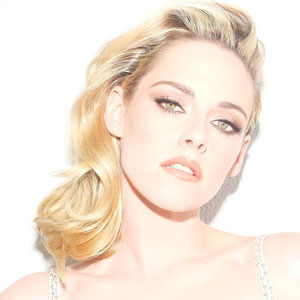