3 Malaysian designers who are making waves in the international scene

From runways to the red carpet, our homegrown fashion designers, for example Zang Toi, Bernard Chandran, Jimmy Choo, Farah Khan and more, have definitely made a name for themselves globally, and elevating Malaysia's fashion scene to a new height while they're at it. This month, with SEA Games 2017, Kuala Lumpur Fashion Week and our National Day underway, we're putting our focus on these next-gen designers who are carving out a niche in the competitive industry; we can't wait to see what they're up to next. 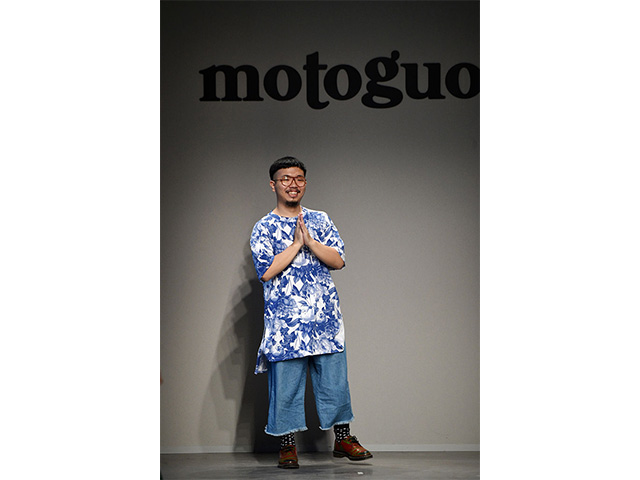 From being the first Malaysian designer to be shortlisted for the LVMH prize to getting featured on Vogue.com and WWD, can you believe that the 25-year-old designer had only established his epynomous label two years ago? His career catapulted into the spotlight when his graduation designs were featured on the popular website, Fucking Young, and there's no turning back ever since. Each season, his aesthetics—peculiar and imaginative with a hint of self-deprecating humour—sees models strutting down the runway in unconventional silhouettes that exude a geeky-schoolboy vibe.

In 2016, the label welcomed fellow designer, Kinder Eng as the second creative director, and for its Autumn/Winter 2017 collection, the duo sent down print-on-print looks that evolke nostalgia. Case in point: a quilted jacket that is a reminiscence of a baby blanket and pearl-necklace-and-cardigan combo (on boys), complete with little joyous details such as name tags (that bring us back to our schooling days) and floral bouquet embroidery that is "tucked" in the pants. The brand's women's Autumn/Winter 2017 collection will be launched early October 2017.

Fun fact: His name, Moto, was inspired by the hippo, Moto Moto in Madagascar 2, as he used to be overweight in school. 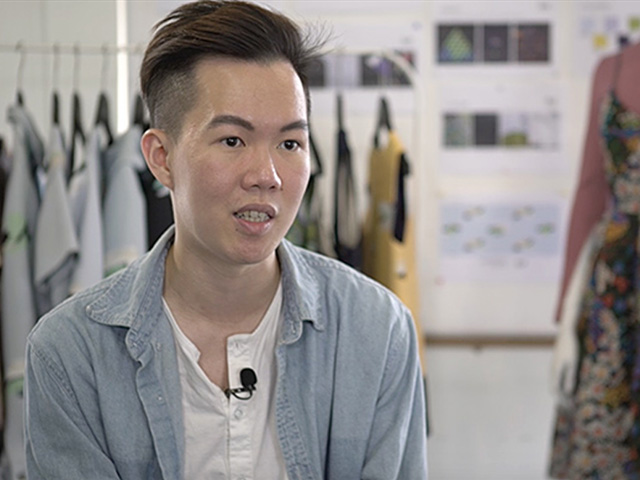 Founded in 2013, Jonathan Liang's label is the epitome of femininity. The Penang-born and Paris-based designer combines flattering silhouettes with intricate details to create wearable designs that make women feel (and look) empowering. Recently stepped down as the creative director of the ready-to-wear label, d.d collective, Jonathan is placing more focus on his eponymous label.

Aside from being chosen as one of the 15 designers for Not Just A Label (NJAL) Future of Fashion Program, he also presented his Autumn/Winter 2017 collection at Shanghai Fashion Week recently. The collection is metaphorically drawn from the term, 'Swan Song'—starting with casual streetwear separates and finishes with extravagant embroidered pieces. The bright and bold looks are inspired by artist Chris Labrooy's "Auto Elasticity Series", where unexpected layers and colours are combined. He will be presenting his collection at #KLFWRTW2017, so stay tuned for updates. 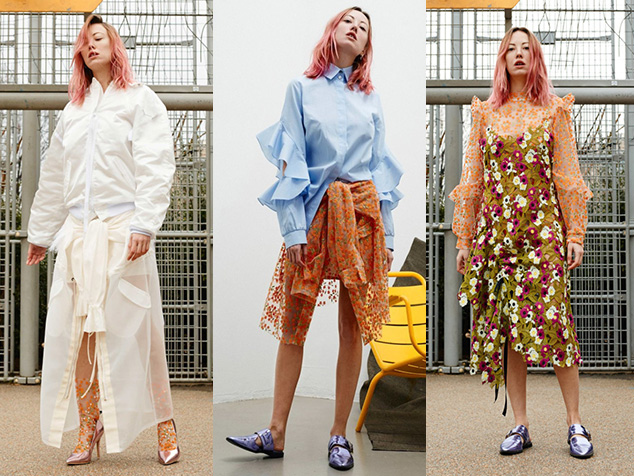 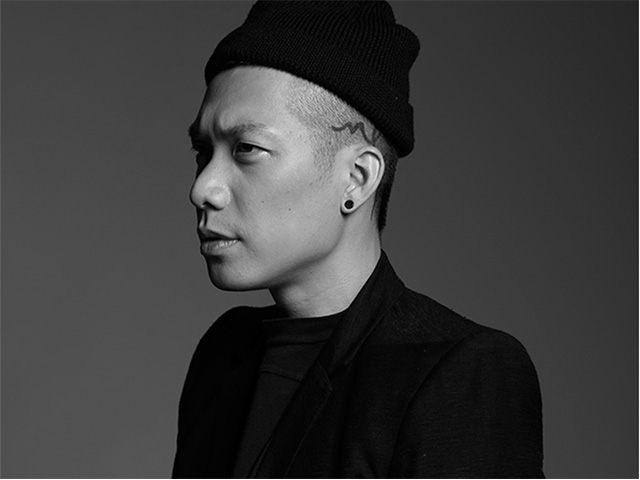 Joe Chia is known for his minimalist monochromatic aesthetic, describing his label as "a distinctive discernment of thought-provoking silhouettes with nuances of monochromatism and functional essences being woven through, whilst maintaining a strong tie to traditional and urban origins". And with 25 stockists in 17 countries (Italy, Saudi Arabia, Russia, you name it), it's a proof that his international tradeshows around the world are paying off.

Alongside his real-life partner, Melissa Deng, who is also the co-founder and operations director of the label, each season, or "episodes", as the brand calls it, introduces streetwear pieces in interesting cuts and fabrications; it's genderless dressing at its best. Aside from working on his own label, he has also collaborated with different brands such as Uniqlo, Casio, and Reebok, releasing his own rendition of Reebok's Instapump Fury sneakers. Drop by Isetan The Store at Lot 10 KL to shop his Autumn/Winter 2017 pieces. 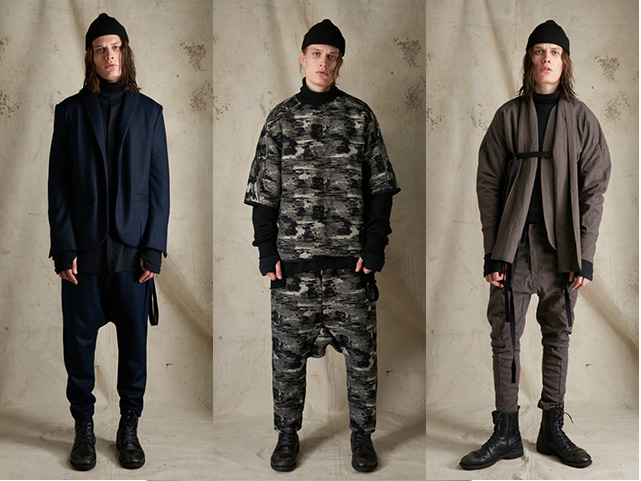 24 Hours in Paris: A day in the life of Jonathan Liang24 Minutes with Moto GuoBuro 24/7 Exclusive: Interview with Joe Chia

24 Hours in Paris: A day in the life of Jonathan Liang