Katy Perry wasn't able to perform due to visa issues, but the taping of one of the most anticipated fashion shows of the year was certainly no short of star power in the musical guests' department. The full show won't be out until 28 November (U.S. air date), but here's a gist of all the musical action that went down yesterday:

Styles took to the stage twice, performing his hits including 'Only Angel' and 'Kiwi'. He even had an outfit change in between his appearances, first commanding the stage in a Gucci blazer paired with a VS-appropriate pink shirt, and then charming the audience in a mint green Givenchy suit. 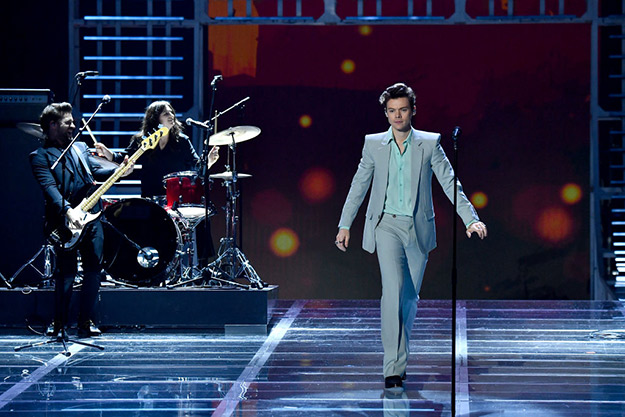 Lending his oh-so-suave vocals and charisma to the catwalk, Miguel also performed twice that evening. Snippets of the R&B crooner performing his new 'Told You So' had us wishing we were there to be serenaded to too. 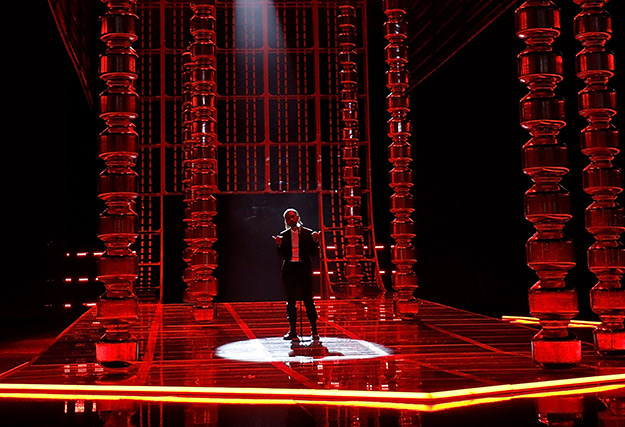 The serenading continued with Tony award-winning Hamilton alumnus Leslie Odom Jr., who soothed the atmosphere with his powerful, soulful pipes. 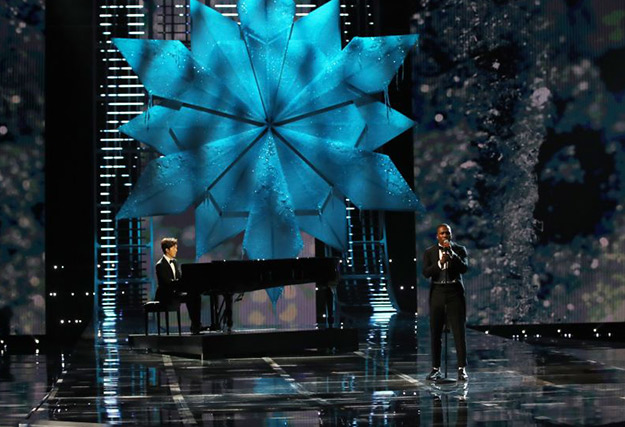 Jane Zhang became the first Chinese singer to perform at a VS show, and she surely did the home audience proud when she liven up the stage with a pumping, energetic performance. 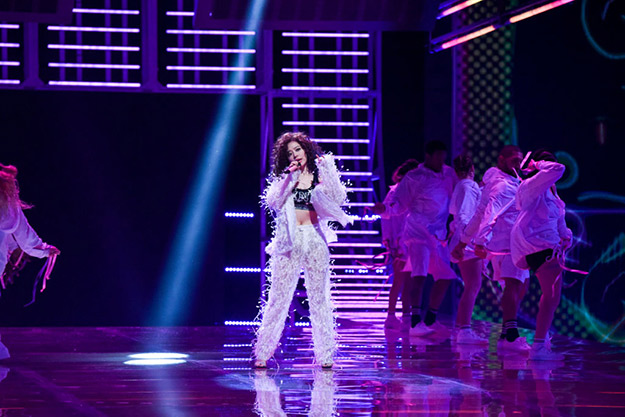 Also spotted was Li Yundi who made a surprise appearance at the show, accompanying Miguel and Leslie Odom Jr. in their performances.

Catch all the performance highlights in the video below: