A need for speed

Rumours about the second instalment of Top Gun have been swirling about since the original debuted in 1986. The action flick about a squad of fighter pilots took $356 million from its release and it has come to be one of the most beloved shows of our time. It was also the movie that propelled Tom Cruise into super stardom. So, if Mr Maverick himself confirms that a sequel is happening, you best believe it.

The actor, who is currently on a promotional tour of his upcoming movie Mummy, revealed that Top Gun 2 is definitely happening during an interview on Australian morning show Sunrise.

"It's true. It's true. I'm going to start filming it probably next year. I know. It's happening. It's definitely happening...you're the first people that I've said this to." 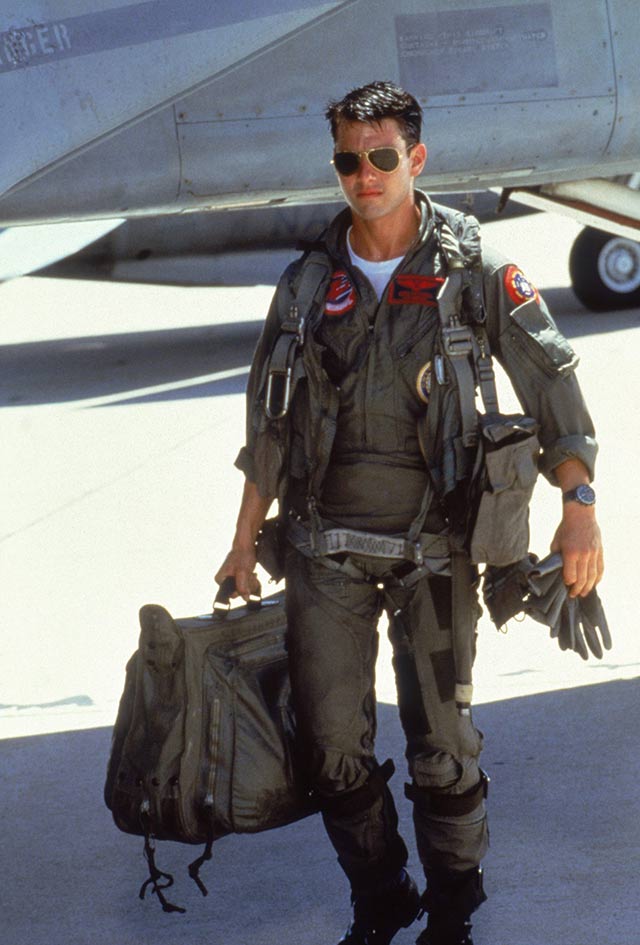 Top Gun 2 has been in development for the past thirty years but it didn't start making headway till 2012. But even then, director Tony Scott who was confirmed for the project, committed suicide and the sequel was once again put on hold. Later in 2014, producer Jerry Bruckheimer got screenwriter Justin Marks to pen the sequel with fellow producer David Ellison coming onboard.

While the plot for the sequel hasn't been finalised, back then David Ellison did reveal that the film will involve drone technology and fighter pilots, and at the heart of it all is Tom Cruise's character Maverick. He does have a need for speed, remember?