Selena Gomez drops video for 'Lose You To Love Me', Super Junior makes a comeback with 'Super Clap'

Hello pop culture junkies! Welcome back to another edition of Pop Culture Catch-Up sans the podcast (again) as we discuss the biggest news of the week in the entertainment circle. This week's headlines include: Selena Gomez's new music video that's shot entirely on the iPhone 11 Pro, Super Junior's comeback with Super Clap and Cardi B's latest acting gig. Now on to the top trending news!

Selena Gomez releases music video for Lose You To Love Me

The Come And Get It singer has finally blessed our ears with new music—and videos too! The pop star, who last released the album Revival four years ago, returned to the scene with Lose You To Love Me. The ballad, co-written with Julia Michaels (yes, she sang Issues) and Justin Tranter, is about the need to let something go in order for power to be found. Fun fact: the trio have also worked together on hits such as Bad Liar and Hands To Myself. Selena's new song is honest musically and lyrically with lines such as 'In two months, you replaced us like it was easy'. Many are speculating that Lose You To Love Me is about Justin Bieber. True or not, that's up to you to decide.

The music video was directed by Sophie Muller and shot entirely on the new iPhone 11 Pro. Watch the behind-the-scenes video here. Did you know the opening number of La La Land was filmed on director Damien Chazelle's iPhone? Kanye West's music video with Sir Paul McCartney, Only One, as well as LeAnn Rimes' music video for Gasoline and Matches were also taken with the iPhone. What are your thoughts on Lose You To Love Me? Do you think it's about Justin Bieber? Selena Gomez has also dropped Look At Her Now, a more upbeat song.

Super Junior is back with a new album

The legendary K-Pop boy group has returned with their first full length release in about two years—Time_Slip—with the first single being Super Clap. The iconic Super Junior comprises of Leeteuk, Yesung, Shindong, Eunhyuk, Donghae, Siwon, Ryeowook, Kyuhyun, and Kim Heechul. The fast tempo track is accompanied by a music video that showcases the group's slick choreography and catchy disco funk pop tunes. What do you think of the comeback?

Bihzhu gets soulful with latest single 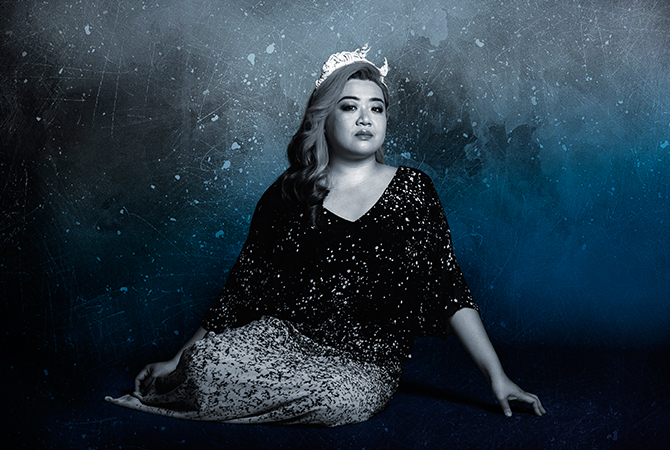 The acclaimed Malaysian songstress dropped Nowness and it's now out on Spotify, iTunes, and Bandcamp. The song marks a new and exciting musical direction for Bihzhu, who has long been a darling of the regional jazz scene. Nowness is inspired by the intensity of a new relationship, the risk of heartache, and the power of living in the moment despite any reservations. To celebrate the launch, a concert will be held in the form of Bihzhu in Bloom. Happening on Saturday (2 November 2019) in the Lake Gardens, there will be food trucks, cocktails, and a garden party vibe. Listen to the song here.

Iconic Malaysian sitcom Kopitiam to get the reboot treatment 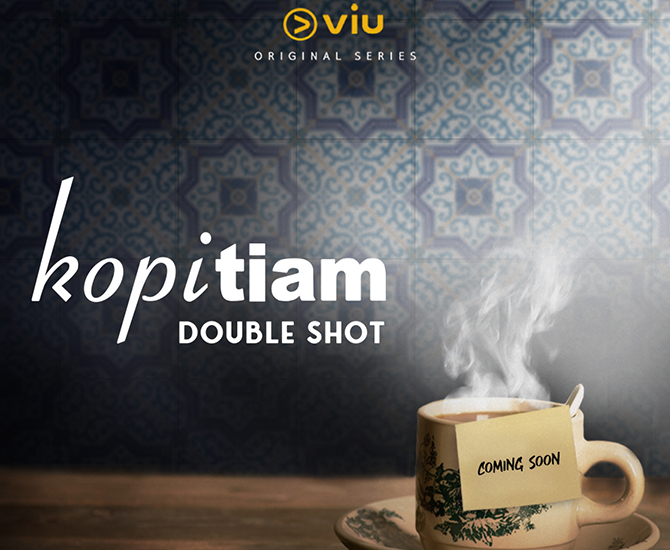 This is one exciting news! The classic show will return as Kopitiam: Double Shot and slated to air exclusively on Viu starting the end of November. Established actors and comedians such as Douglas Lim, Rashid Salleh, and Sharifah Amani will star in the new version. Malaysia's first English-language series was released in 1998 and ran for seven seasons—making Kopitiam the longest running Malaysian-English sitcom. Are you excited for the second coming of one of the most popular programmes in the country's history?

Cardi B has a new acting role

The rapper had a brief cameo in Hustlers but here's hoping her screen time in the ninth installment of Fast and Furious will be longer. Vin Diesel announced the news that Cardi B is joining him in the movie in a video on his Instagram account after their last filming day in the United Kingdom. The Bodak Yellow star isn't the only newcomer with legendary professional wrestler and actor John Cena making his debut in the franchise as well. Are you excited for Cardi B's appearance in the next film?

BTS and EXO are both nominated for American Music Awards

Both are juggernauts in the South Korean music industry. Both are popular locally and internationally with massive fan bases. Now, EXO and BTS are nominated for the 2019 American Music Awards in the Favourite Social Artist category. They will be competing with Billie Eilish, Ariana Grande, and Shawn Mendes. In addition to that, BTS is also nominated for Tour of the Year as well as Favourite Duo or Group. Whether you're an Army or EXO-L, this is the time to support the K-Pop giants.