Hello pop culture junkies! Unlike last Friday, we are now back with another episode of our Pop Culture Catch-Up podcast (listen below) where we discuss the biggest news of the week in the entertainment circle. This week's headlines include: the reboot of Lizzie McGuire, the first Southeast Asian Disney princess, and the opening of a luxury cinema in Johor. Now on to the top trending news! 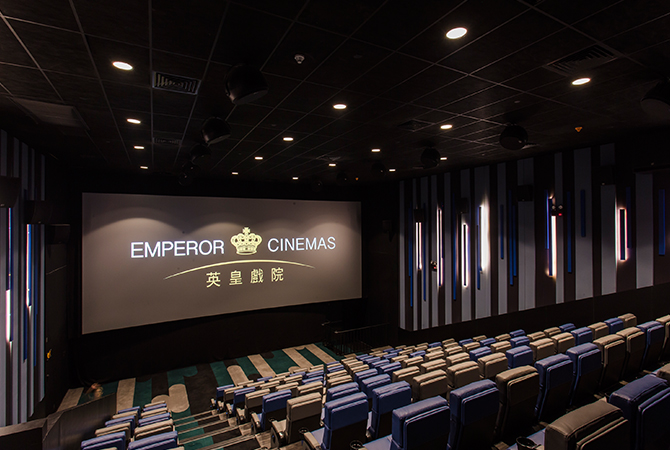 Emperor Cinemas was introduced in 2015 across various cities in Mainland China and Hong Kong. Malaysians can now rejoice as the first luxe cinema in Southeast Asia is here—R&F Mall, Johor Bahru to be exact. What can you expect? For starters, you will be welcomed by suspended geometric structures across the entire two-storey establishment. A flight of hidden LED lights flank the staircase and black hairline stainless steel doors to each screening house aim to lead audience on an adventure.

Unlike the conventional offering of just popcorn and soda, there will also be Hong Kong delectables such as egg waffle, red bean fleecy, Cha Chan Teng French toast, popcorn chicken, and even cocktails. There are eight cinema halls—two with Dolby Atmos and six with Dolby 7.1 as well as a combined seating capacity of 745 sofa leather seats. Last but not least, the cinema features the first of its kind, the Sony 4K Laser projector system, which means advanced image quality with outstanding brightness, high contrast, and superior colour performance.

Hilary Duff will be returning for a Lizzie McGuire reboot

Yes, you read that right. Lizzie McGuire is coming back into our lives—and now she's 30! Here's what we know so far about the show that last aired in 2004—apart from that fact that everyone is excited. The revived series will air on Disney+ that's launching on 20 November. Hilary Duff will be reprising her role as the titular character; now an apprentice for an interior designer and living in Brooklyn, New York.

It's still uncertain when the reboot will premiere or if any of the other original casts will appear but one thing's for sure—this is truly what dreams are made of. Last year, the So Yesterday singer hinted of the possibility of a Lizzie McGuire reboot. Hence, this is music to the ears of so many. What was your favourite Lizzie McGuire moment?

At the 2019 D23 Expo, Raya and the Last Dragon was announced as the next animated feature film by representatives from Disney Animation. Not only will Raya be the first "princess" from Southeast Asia, but the screenplay is written by Adele Lim—the Malaysian who co-wrote Crazy Rich Asians. What do we know so far? The film is set in Kumandra (a fictional land) and comprises of five clans. Raya, a young female warrior, is persistent in looking for the last dragon in the world. Pretty interesting! In addition to that, Cassandra Steele and Awkwafina will be playing Raya and Sisu (a water dragon) respectively. The release date is scheduled for 25 November 2020.

Sunmi is back with new music

Former Wonder Girls member and K-Pop superstar, Sunmi, is finally back with a new single, Lalalay. The song combines traditional Korean sounds (taepyeongso or Korean horn instrument) with Latin pop and dancehall elements. The song is about brushing off haters and thriving on newfound confidence. Since her debut as a solo artist with 24 Hours, Sunmi has been making waves in the industry and has even done her own world tour.

Good news for her and her fans; Lalalay took the first spot on six major realtime charts in South Korea. They are Soribada, Naver, Mnet, Bugs, Genie, and Melon. Sunmi also teased even newer music with "the next song title is five characters long. I'm working hard on it. I don't know when it will be released, but I think it could be just around the corner". Watch the music video here. 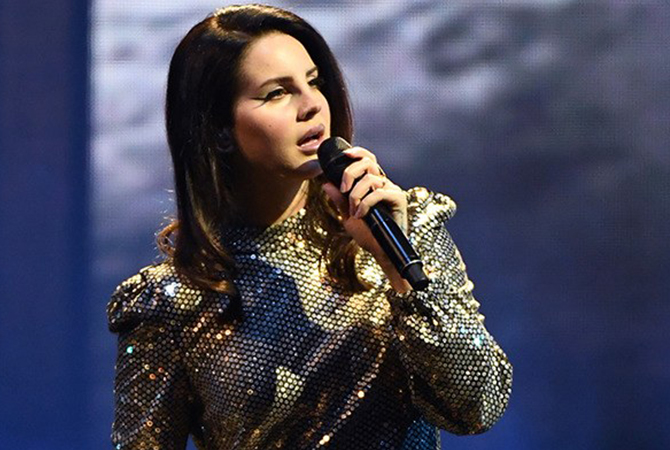 Norman F**king Rockwell is now here for everyone's pleasure, two years after Lana Del Rey released Lust For Life in 2017. Tracks that lead the album are Mariners Apartment Complex, Venice B***h, hope is a dangerous thing for a woman like me to have—but i have it, and Doin' Time. Her sixth album is received pretty well so far with The Independent's Alexandra Pollard saying that "the album is sultry and soporific, sitting somewhere between the minimalist trip-hop of Del Rey's early days, and the scuzzy desert rock she has toyed with over the years". She also added that Lana Del Rey has never been this assertive. Are you a fan of the singer?

Taylor Swift and Stella McCartney are collaborating on a fashion line

Halle Bailey is Disney’s new Ariel, here are 5 things we know about her