It's official: Ed Sheeran is coming to KL this November

In an update on Facebook, Ed Sheeran drops the news his local fans have been waiting for: he'll be playing at the Axiata Arena (formerly known as the Putra Indoor Stadium) in Kuala Lumpur on 14 November 2017! 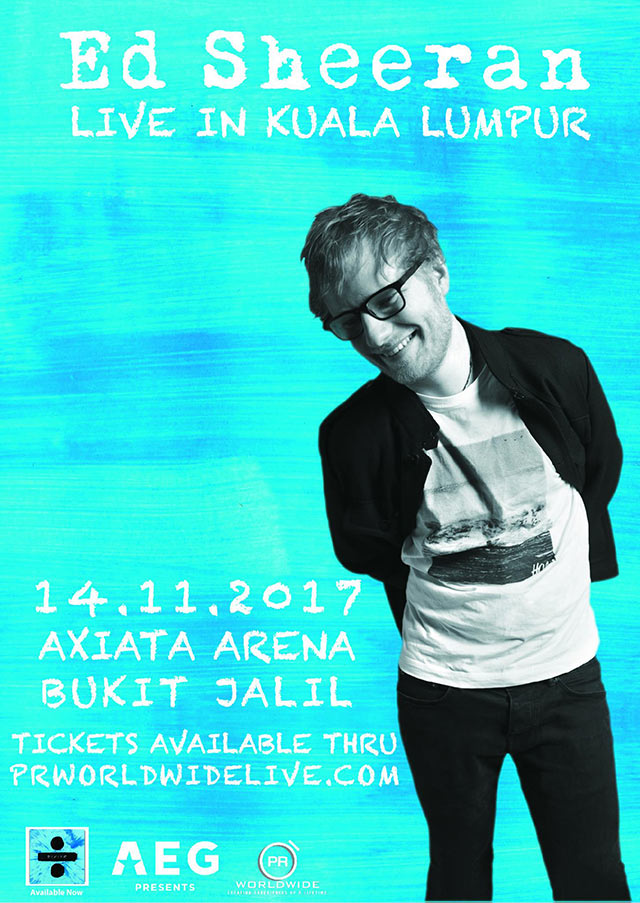 Mark your calendars, because tickets will be available for purchase on 15th May at 10am local time—and by the looks of how quickly the tickets sold out for his first gig in KL back in 2015, you'll have to act fast.

It looks like 2017 will be a great year for Ed. This touring news comes right off the back of a successful comeback with a couple of chart-topping hits ('Shape of You' and 'Castle on the Hill'), and the launch of his third album earlier this year.