A creative's guide to Singapore

18/09/28 20:30
Singaporean musician Charlie Lim shares some of his favourite places in Singapore

At the recent George Town Festival in Penang, the final weekend of the month-long festivities featured a special collaboration with Singapore Tourism Board and the National Arts Council Singapore themed ConneXions: Passion Made Possible, a cultural showcase that highlighted the best of Singapore's music, food, film, art and design through a series of curated events.

Among the featured artistes was Charlie Lim, who performed a stripped down set of his songs at China House to a full house. It's hard to pin Charlie down to a single genre, but one listen to his work and you'll be reeled into a compelling kaleidoscope of post-rock, blues, acoustic melancholia and electronic grooves. After his brilliant double EP Time/Space, the soft-spoken yet charismatic singer-songwriter is all geared up for the launch of his upcoming album Check-Hook on 12 October—if his two new singles are anything to go by, expect more upbeat tracks with UK Garage influences in the new release. 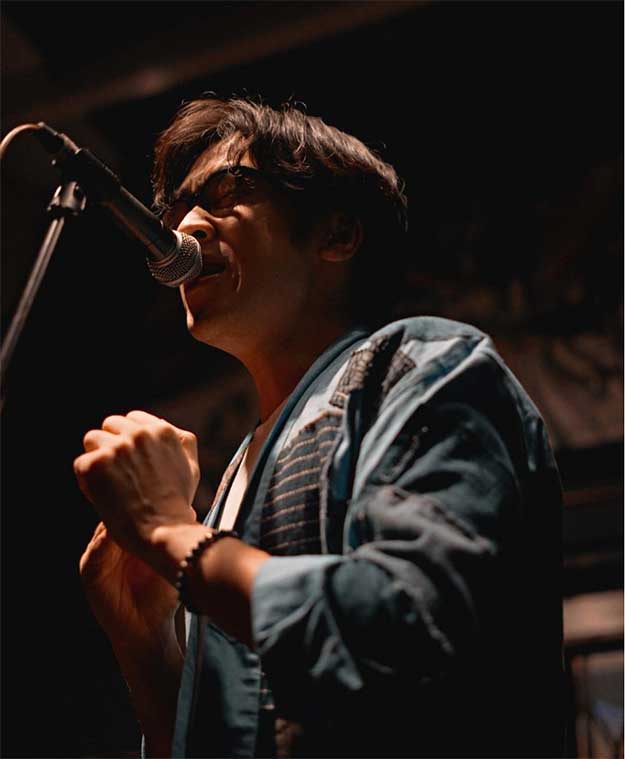 But before that, get a quick insight into Charlie's mind as he shares some of his favourite haunts in Singapore:

"I am definitely biased because I grew up in the East. From kindergarten all the way to high school, hanging out with friends and family has always been at places like East Coast Park, Marine Parade in Katong, the Joo Chiat area—everything was just in the East and it's just the area I know best.

The Katong and Joo Chiat areas are really nice right now. It's not as hectic as going into town, and not as touristy. It's a little bit more gentrified these days, but at the same time there are still a lot of stores you can check out. There's everything from coffeeshops—both the hipster kind and kopitiams—vinyl stores, places for gelato, great food obviously, lots of peranakan culture, and the shophouses are really nice." 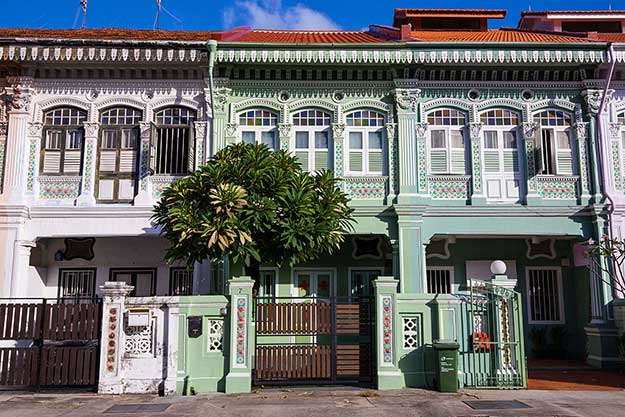 "The first place I did a residency in was at Blu Jaz Cafe, which has now turned into this three-storey building sort of nightlife haunt that is very popular, especially among the expats and people who like live music and jazz, funk and R&B. There are DJs playing on the second and third floor, and the first floor has live bands playing different types of music. I frequent it quite often these days. And being one of the first places I played live, it holds a special place in my heart." 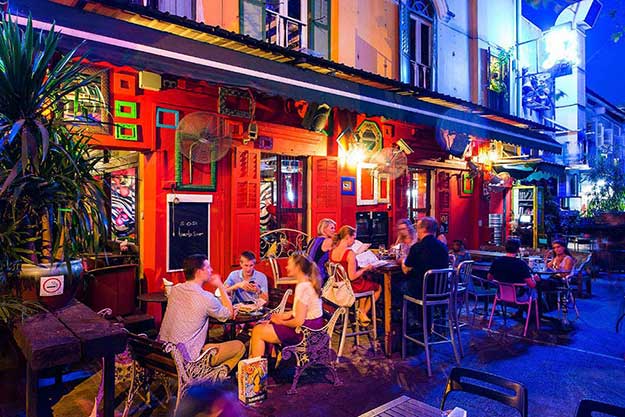 "I don't go that regularly, but I often check out what's showing at the National Gallery. I also like the ArtScience Museum a lot. The exhibitions there are pretty cool, and I really like the aesthetic of the place." 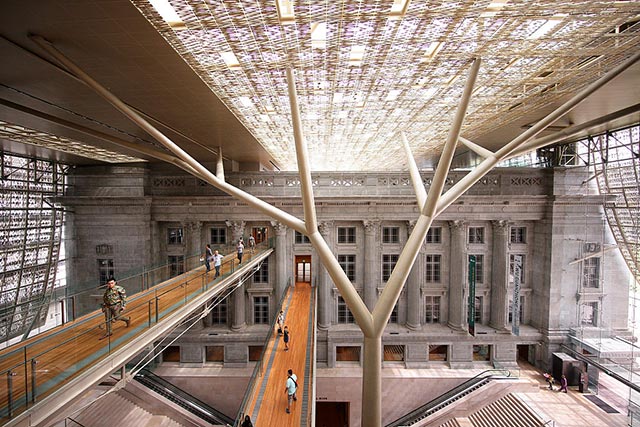 "Again, everything is in the East for me. There's this place called Springleaf Prata in Siglap—it's great, I go there a lot. You have to go to Roast Paradise at Old Airport Road for their amazing char siew. It's also in the East, near the Dakota area. Everything at the Old Airport Road hawker centre is really good actually."

"I think the best coffee in Singapore right now is at Nylon Coffee Roasters. It's at Everton Park, near Chinatown. The coffee there is really something else, because the owners actually travel to where their coffee comes from and source the coffee from the farms themselves, and the staff undergo rigorous training too—so the quality is always there. Common Man Coffee Roasters is also pretty good."