Famously known as "the last great newspaper comic," Calvin and Hobbes has easily stood the test of time since it was first published in 1985. Birthed from the creative mind and talent of Bill Watterson, the yellow-haired boy and his feline companion have since not only entertained us with their antics, but also divulged some rather philosophical thoughts that have made an impact on its readers, including topics on politics, environmentalism, consumerism and the like.

20 years ago on this day, the comic strip ended its run, but its legacy has since continued to live on in the form of books and reruns. Here, we take a look at ten important life lessons we took away reading the heartwarming tales of the boy with his stuffed toy.

1. How important the natural world is

2. The irony of this mindset 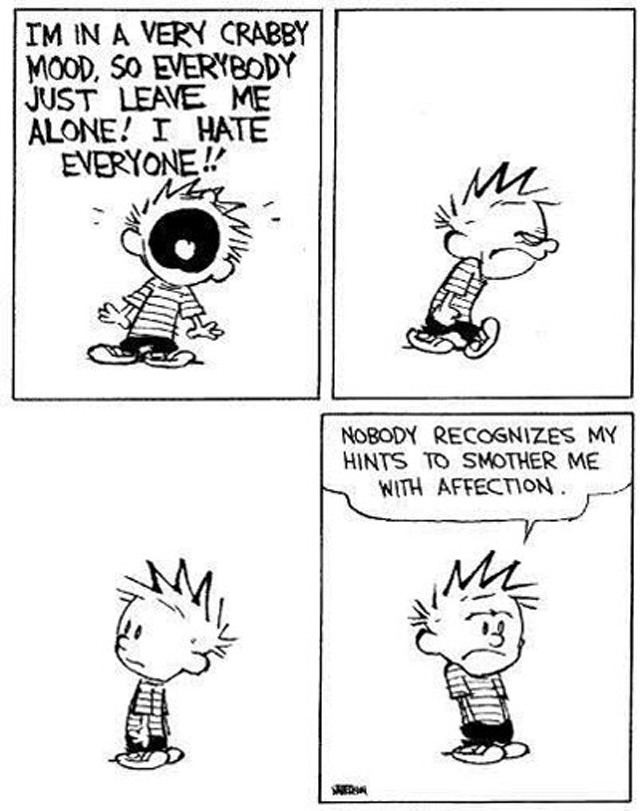 3. The best gifts don't have to be material

4. The downside of ignorance 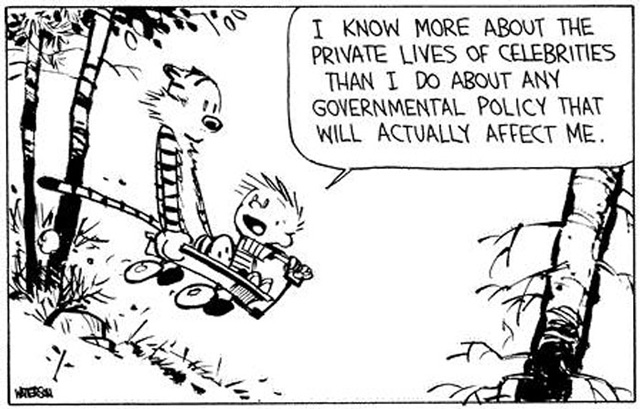 5. Appreciating what we have 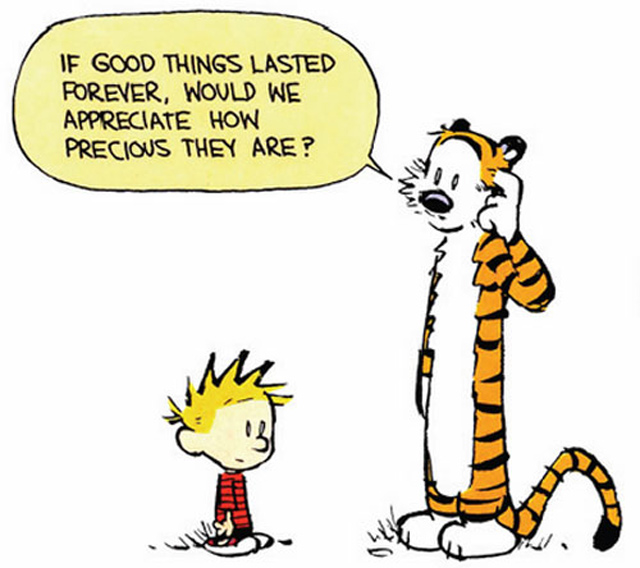 6. It's the simple things that often matter the most

7. This very thing that most of us can relate to 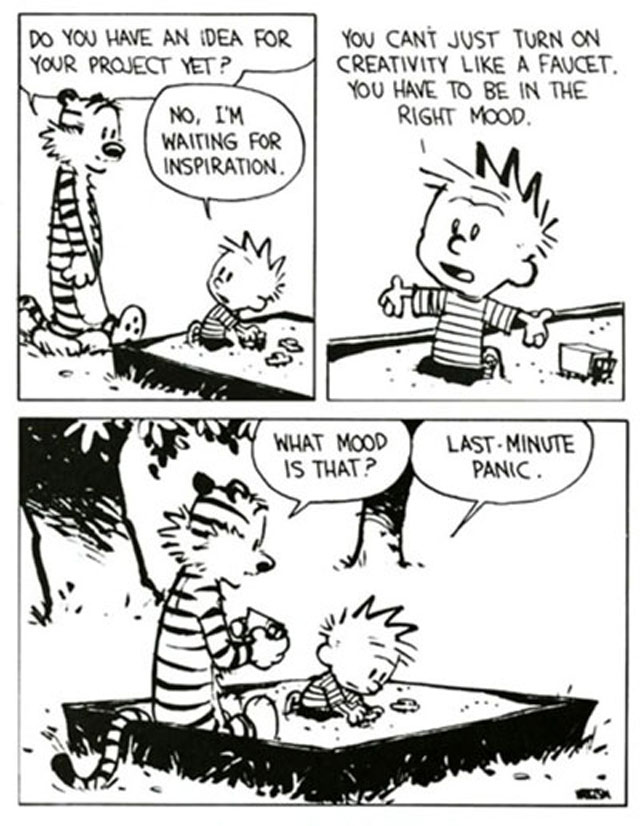 8. Your happiness should not be dictated by what others think

9. Mankind isn't as great as we claim to be 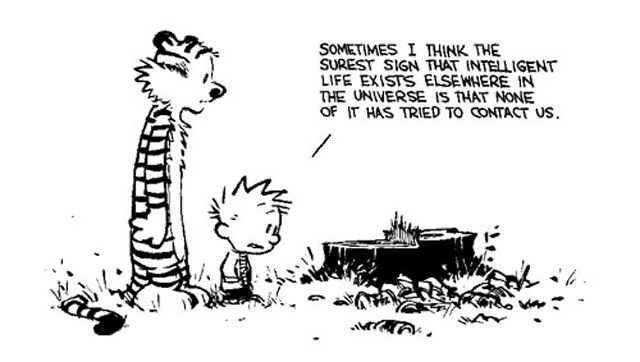 10. And this one that speaks for itself 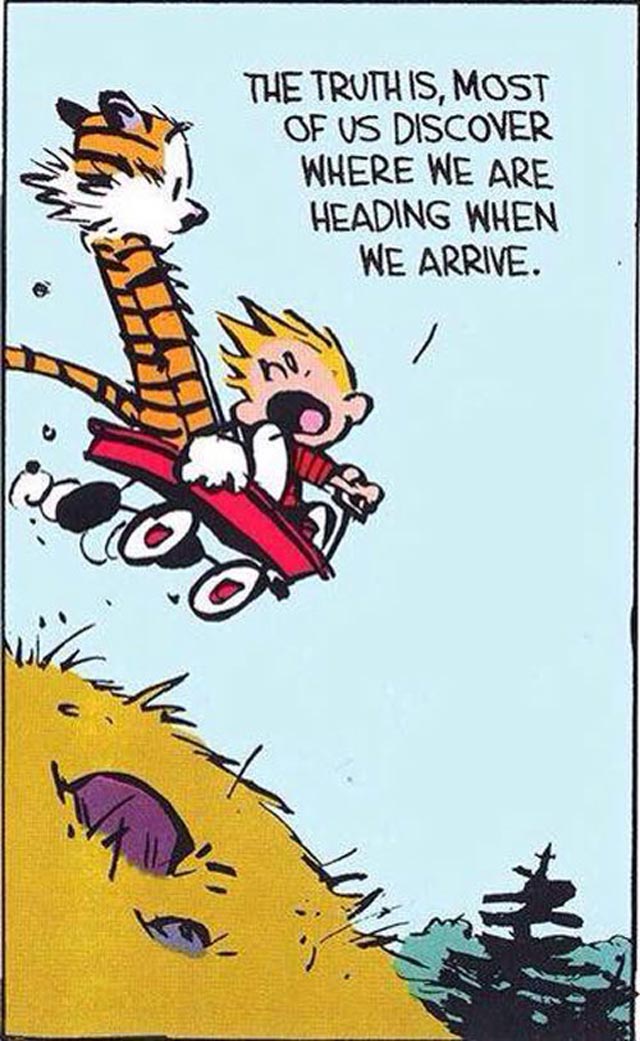 What would we have been doing at this time 20 years ago?